Employees and employers will begin paying into a state paid family leave program in January. The premium will be 0.4 percent of a worker's paycheck per pay period. 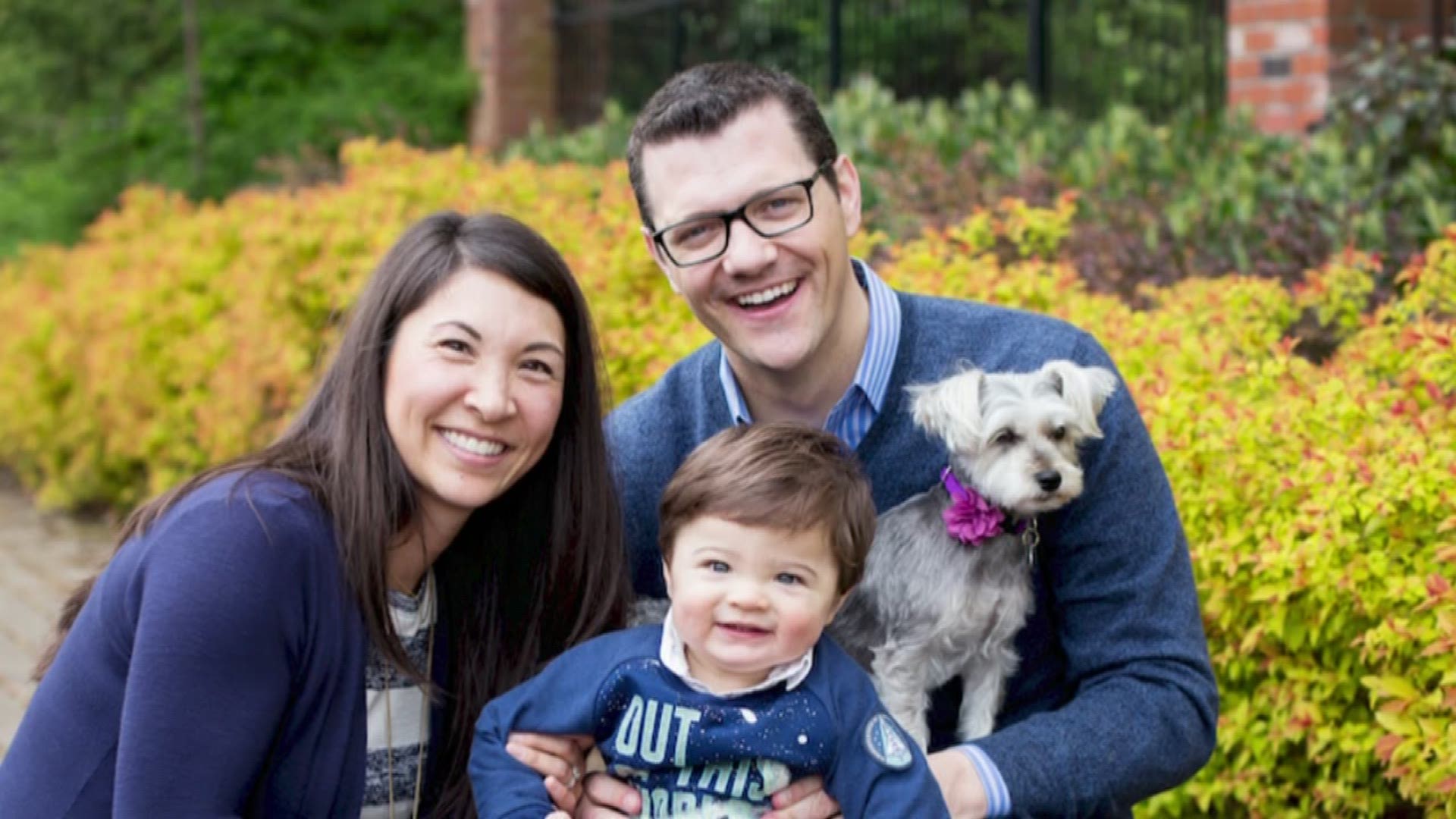 Washington's Employment Security Department will begin collecting premiums in January for its historic paid family leave policy, which was signed into law in 2017.

The law allows certain workers to take up to 12 weeks paid leave per year after the birth of a child, for a serious illness, or to care for a sick family member. Workers can take an additional two weeks as a result of pregnancy complications and are eligible for up to 16 weeks of leave when using a combination of family and medical leave.

Workers can earn a maximum of $1,000 per week with earnings calculated as a percentage of the employee’s wages.

Here’s how it works: Beginning January 1, workers and employers will pay a 0.4 percent premium into a fund.

For example, if your paycheck for each pay period is $2,500, then the total premium is $10 for each paycheck. Employers can choose to pay the entire premium, or they can withhold up to 63 percent of the premium from the worker’s paycheck. In this example, the worker would pay $6.33 per paycheck if their employer withheld the premium.

Small business with fewer than 50 employees don’t have to pay the employer portion, but they must collect the worker portion.

Federal employees, self-employed workers – including independent contractors, federally recognized tribes, or people temporarily working in Washington are exempt from the law, although tribes and self-employed individuals may opt in to the program. Workers with a collective bargaining agreement in existence before October 19, 2017 are also exempt.

Businesses must start reporting worker hours and wages to the state in April 2019, and if an employee has worked 820 hours during the first four quarters of the year, they can collect benefits beginning January 1, 2020.

There are other provisions for small businesses in the law. If a business employs 150 people or fewer, they can apply for a grant to cover the cost of a temporary worker while an employee is on paid family leave.

Washington follows several other states that have implemented paid family leave programs. California, New Jersey, Rhode Island, and New York all have policies in place, and the District of Columbia’s program takes effect in July 2020.