Hundreds of thousands of Washington workers will become eligible for overtime over the next eight years. 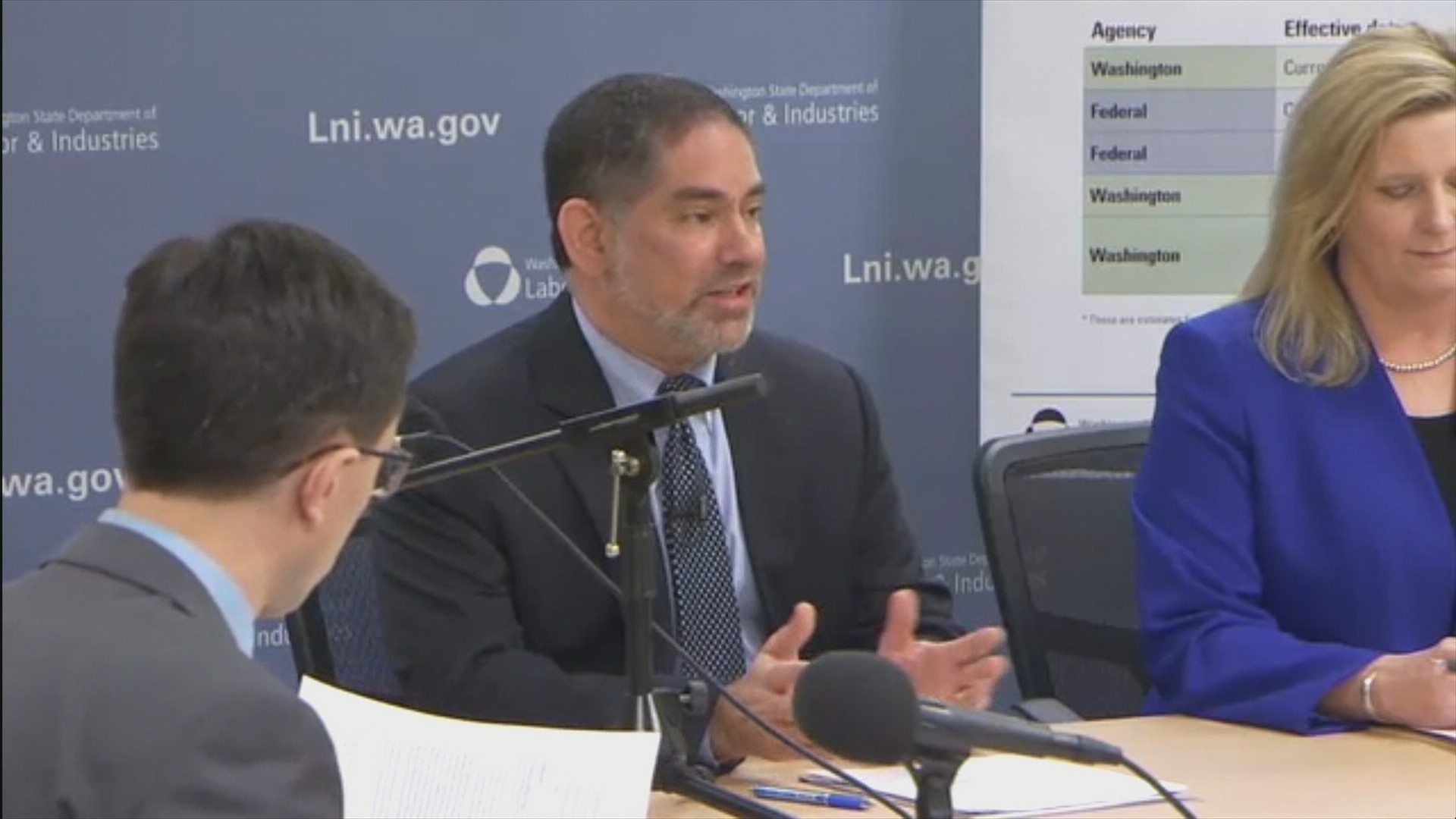 Washington has approved an overhaul of overtime regulations for the first time since 1976.

The state Department of Labor and Industries announced the new rules Wednesday, which will go into effect July 1. The department estimates about 259,000 more workers will be eligible for overtime when the rules are fully implemented by 2028, and about 235,000 additional workers will have overtime protections strengthened.

“These updates to the state overtime rules are a big step toward ensuring Washington workers are treated fairly and properly paid for the work they perform,” Labor and Industries Director Joel Sacks said in a statement. “This decision corrects a wrong, and is long overdue.”

RELATED: Here's how much the average Seattle worker earned in 2018

After 2028, the threshold will rise when the minimum wage increases with inflation.

Federal thresholds for overtime exemptions are currently higher than Washington’s and will remain higher until 2021. Until then, Washington will be required to adhere to the higher federal threshold.