Washington not ready for earthquakes and tsunamis, Inslee is told

Oregon, California, even British Columbia, Canada, are all ahead of Washington when it comes to being prepared for earthquakes. 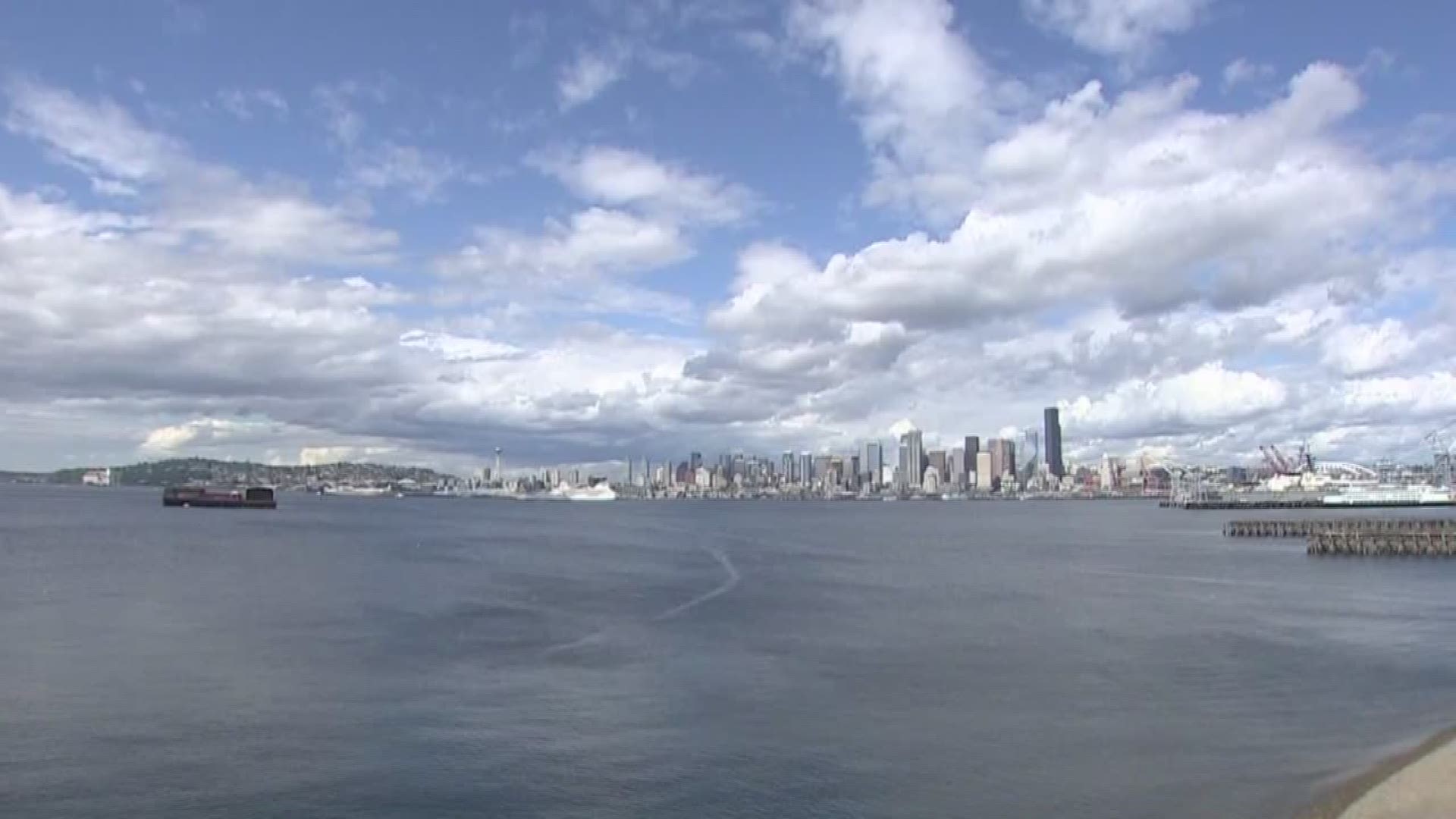 Oregon, California, and British Columbia are all ahead of Washington state when it comes to schools, roads, and privately owned older buildings being ready to resist the shaking forces from an earthquake. That's the message Governor Jay Inslee is being given.

Inslee was presented with the information from his Resilient Washington Subcabinet. The subcabinet was charged to not only look at how well prepared the state is, but how quickly it can bounce back from a major earthquake event, hence the word resilience.

Topping the list was a discussion about schools. According to the state Department of Natural Resources (DNR), which studies Washington's earthquake and tsunami hazards, only five of the state’s 39 counties have had an even moderate examination of earthquake risks to schools. That seismic research was paid for through federal money. DNR and the governor were hoping for state money to complete that task, but it went unfunded as the legislature fought over a court-ordered mandate to fully fund education, an agreement reached earlier this year after multiple special sessions.

“These are public safety issues,” Inslee said. “Now, we've got a lot to argue about in Olympia. We've got all kinds of philosophical ideas, but keeping your kids safe in a school ought to be something we share.”

Maximillian Dixon of the state’s emergency management division told the governor this is an example of where Oregon is way ahead.

“To date, they have put in over $200 million since 2009 for retrofitting schools and established a resilience office. These are things we don't have in Washington state."

The creating of a Washington Resilience Office is a priority for emergency manager Robert Ezelle to further map just what Washington needs and how to get it funded.

“It's time to start focusing on school seismic safety and building codes and other things that we need to be doing to build resilience here in Washington.”

The governor heard how California started down this road after the 1933 Long Beach earthquake and mandates that so-called unreinforced masonry buildings must be retrofit with metal bracing and other reinforcements to bring them up to earthquake codes. Unreinforced brick and concrete buildings, many built before 1940, are particularly vulnerable to collapse from earthquake shaking. Washington only requires retrofitting if an older building is extensively remodeled, and that can vary from county to county, city to city.

Other portions of the testimony focused on creating better communications between not only first responders, but private utilities to get water, electrical and sanitation systems back up and running quickly.

The drive to look at the state’s resilience came after the federally funded Cascadia Rising exercise carried out in June of 2016. That found previous guidance for individuals and their families to be prepared with three days of supplies was simply inadequate. The new guidance is two weeks, made even more urgent as people living in Puerto Rico struggle to survive weeks after the island was decimated by Hurricane Maria. The Washington state Department of Health calculates that 40 percent of state residents are not able to prepare because of economics or disabilities.

Even the public outreach campaign for “Two Weeks Ready” was paid largely through Federal FEMA grants, not state money.

“We haven’t gone anywhere because we haven’t started anywhere. And it’s not going to get done overnight,” he added.