Washington native killed in attack at Kenya military base

Dustin Harrison, who grew up in Auburn and Federal Way, was killed when Al-Shabab extremists overran a military base used by U.S. counter-terror forces. 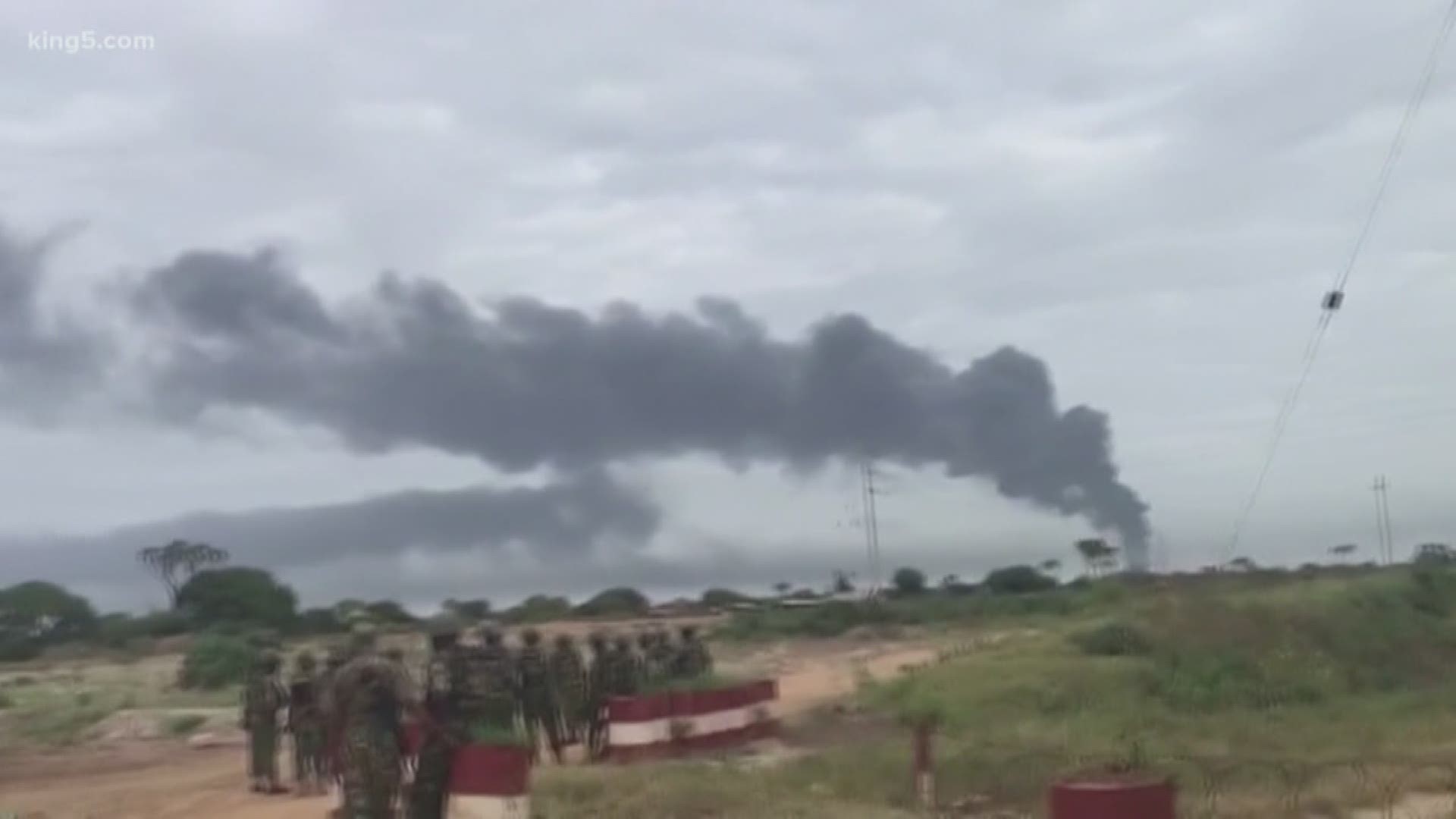 SEATTLE — One of the victims in a deadly attack in Kenya over the weekend was a man from Western Washington, according to his family.

Dustin Harrison was a 1990 graduate of Auburn High School.

For the past 15 years, Harrison has been a contract pilot for the Department of Defense.

He was killed, along with two other Americans, when Al-Shabab extremists overran a key military base used by U.S. counter-terror forces Sunday.

Troy Harrison, Dustin's older brother, says he loved aviation and knew it was too late in his life to serve in the military, so he decided to serve his country as a contract pilot.

"You think you know somebody and then you really don't, because the outpouring of love for my brother, whew, it's just unbelievable," said Troy. "I mean people from all over the world have reached out, and in some way my brother has affected them."

Harrison grew up in the Federal Way and Auburn areas.

"You'd talked to anybody who'd crossed paths with my brother, and they'll say he was a hero," said Troy. "He was a hero. He was a patriot."

Dustin leaves behind a wife and daughter, who both live in Arizona.