The National Guard will help with identification verification and clear up unemployment claims stuck in adjudication. 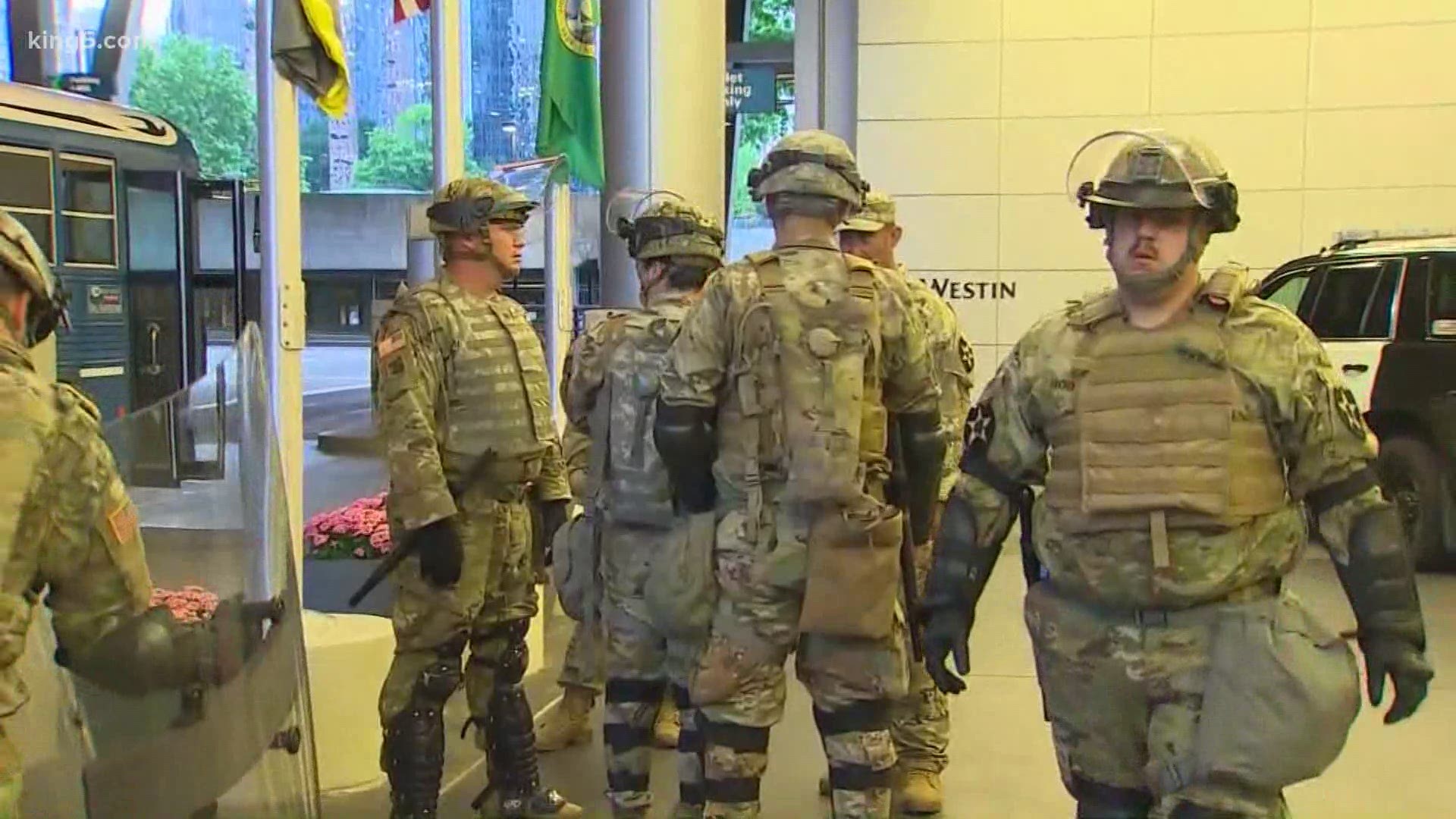 SEATTLE — The Washington National Guard will be deployed next week to help the state Employment Security Department (ESD) with unemployment claims.

One of the National Guard’s tasks will be to help with identification verification and clear up unemployment claims stuck in adjudication as the ESD works to combat fraud.

Adjudication means there’s a discrepancy with an unemployment application and the claim needs to be looked at further to clear up any problems. It is supposed to ensure due process for both the worker and the employer, and it's meant to protect tax dollars.

"This should have happened in March," said massage therapist Mitzi Lawson.

She said it took her nine weeks to get unemployment benefits, and only after making 50 to 60 calls to the state.

"It's not going to get any better for a while," said Lawson, "So somebody needs to step in and get a handle on it for unemployment. And if it's the National Guard, then, you know, all power to them."

The news comes after Washington State Auditor Pat McCarthy announced an investigation into the payment of hundreds of millions of dollars in unemployment benefits to criminals who used stolen identities to file claims during the coronavirus pandemic.

McCarthy told Gov. Jay Inslee and the Legislature that there will be two special examinations of the fraud and loss of public funds at the ESD. One will be a probe to examine factors that led to delayed and improper payments for unemployment benefits, and the second will be an information technology audit to examine potential weaknesses in the computer systems.

Around 200,000 people were flagged last month so the ESD could verify their identity before distributing unemployment benefits. There are still roughly 78,000 people who haven’t gotten paid. However, LeVine said the remaining cases are expected to be cleared up by June 19.

RELATED: Why you’re not getting paid: Unemployment claim problems cause weeks-long delay

Officials said last week that $333 million in fraudulent payments have been recovered so far.