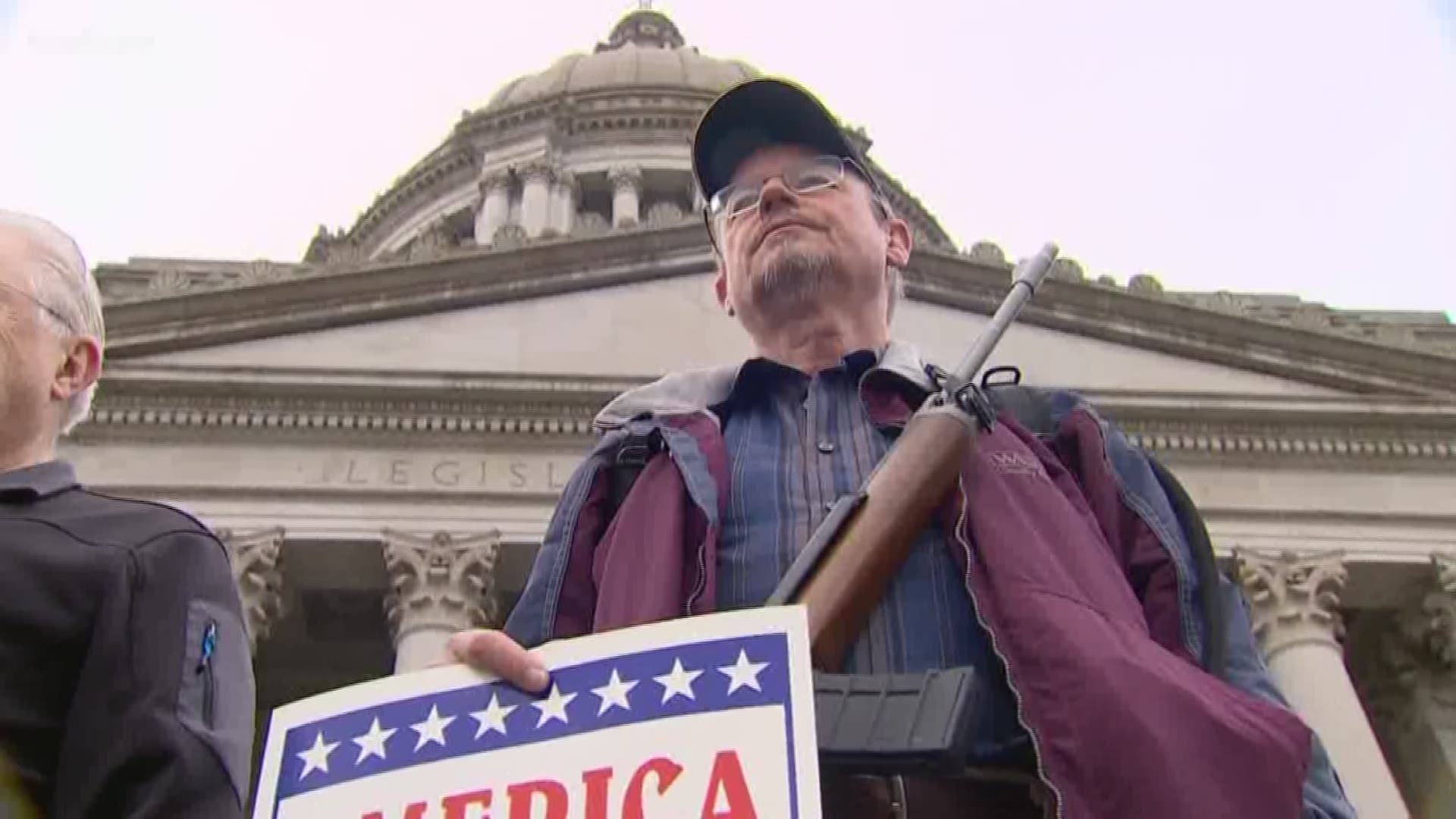 Habib, a Democrat, cited safety concerns when he refused to preside over Inslee's annual address.

“Ask President Trump whether he would give the State of the Union with no security in the galleries,” said Habib.

Habib implemented a rule in the Senate to prohibit anyone from bringing a firearm into the galleries, which is the public seating area above the Senate floor.

In the House, gun owners with concealed weapons permits are allowed to enter the galleries with weapons.

Habib requested the House galleries be closed for Tuesday’s ceremony, but House officials decided to keep them open.

In a written statement, House Chief Clerk Bernard Dean said, “Absent any specific security issue, and in accordance with the law, the House kept the galleries open so that the public could see its government in action.”

While there was no specific threat against Habib, Dean said security was increased in the House for the ceremony.

“Cyrus Habib just insulted every law-abiding gun owner in the state,” said gun owner advocate Alan Gottlieb. “In particular, he should apologize to the more than 608,000 citizens who are licensed to carry concealed.” 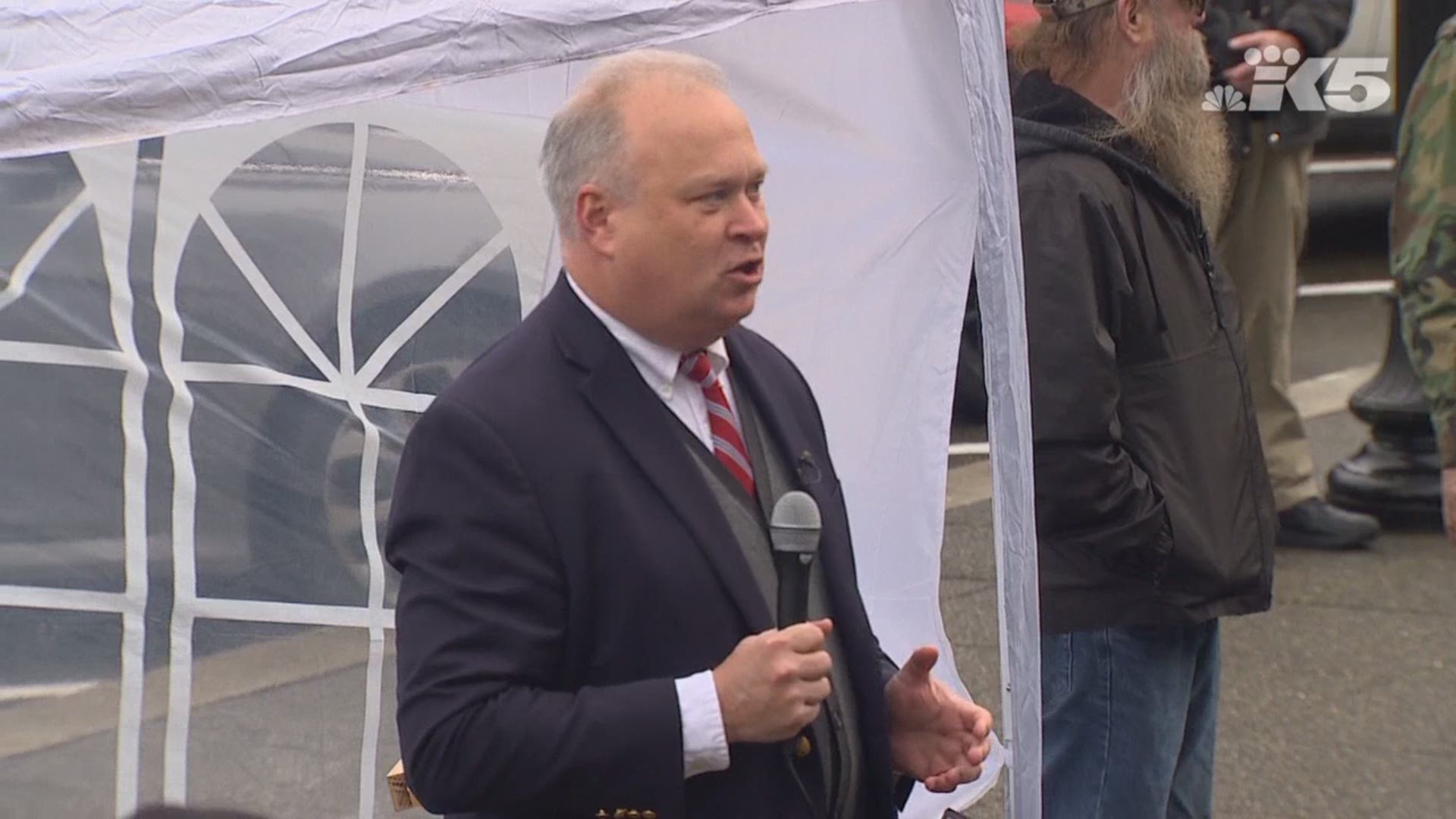 Gottlieb, chair of the Citizens Committee for the Right to Keep and Bear Arms, called Habib’s decision to skip the speech a stunt.

Habib considered it an attempt to raise awareness about what he believes is a safety concern at the majority of most state capitols.

“God forbid something ever happened,” said Habib. “The day after that happened everyone would say, ‘Why do we… we should stop allowing guns in galleries!’”

Habib said the public has become accustomed to keeping weapons out of public places.

“I haven’t heard people calling for apologies from the Mariners or the Seahawks,” said Habib.

RELATED: Inslee pushes for action on climate change, mental health in State of the State