An employee tax for Washington’s new long-term care benefits starts in January. But if you want to opt out, you may have some trouble. 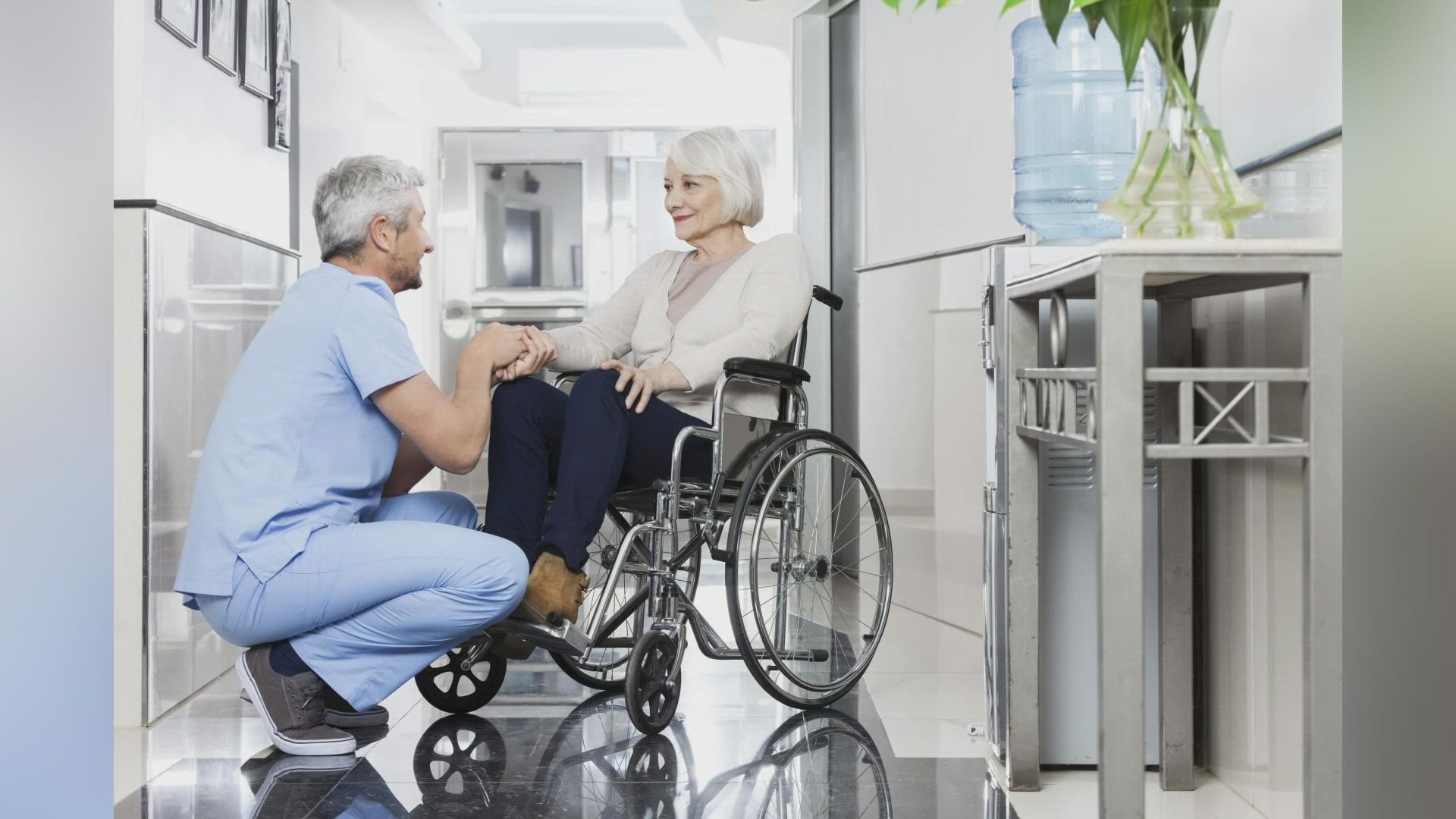 SEATTLE — Starting Oct. 1, residents can apply to opt out of the WA Cares Fund, a new long-term care insurance benefit for workers in Washington state.

The program, which will be funded by a mandatory payroll tax, will help pay for eligible long-term care-related expenses.

The program will initially pay out $36,500 in long-term care benefits starting in 2025.

How do I opt out of LTC in Washington?

Employees can choose to opt out of the program by buying private insurance by Nov. 1. Apply for an exemption through the Employment Security Department.

But people are having a hard time getting a private policy or a rider right now.

RELATED: Saving for long-term care in Washington: What to know ahead of paycheck deductions in January

Scott Olson, a long-term care insurance agent on Camano Island, says typically long-term care insurers will sell about 100,000 policies per year across the country. Many of them have temporarily suspended sales in Washington because they've been inundated with applications.

"We had one company that's sold 66,000 policies," said Olson. "That was just one company. And it's probably been close to 500,000 policies that have been purchased over the last few months."

Should I opt out of WA Cares?

Olson supports the WA Cares Fund, saying it's a good program for most people.

Seven in 10 people in Washington over the age of 65 will need long-term care sometime in their lifetime. It's expensive and most people won't have enough in their savings to pay for it.

But it may not be the right program for everyone.

If you're a high-earner, the amount of tax you'd be paying might be as much as you'd get out of the program.

If you're planning on retiring in the next 10 years, you won't be permanently vested in the program.

And if you're planning on retiring outside of Washington, you wouldn't reap the benefits.

"It's not portable; you can't take it out of state," explained Olson. "So if you retire in Arizona, you're not going to get any benefits from the policy."

Once you opt out of the program, that decision is permanent. You can't re-enroll in the program in the future.

Twenty-three state senators have written a bipartisan letter to Gov. Jay Inslee, asking him to delay implementation of the WA Cares Fund. The governor's office says Inslee doesn't have authority to delay the program, which was passed by the legislature in 2019.