Governor Jay Inslee wants the state's highest earners to pay more in taxes with a new capital gains tax and other tax increases. Critics say the tax increases will hurt more than just the rich. 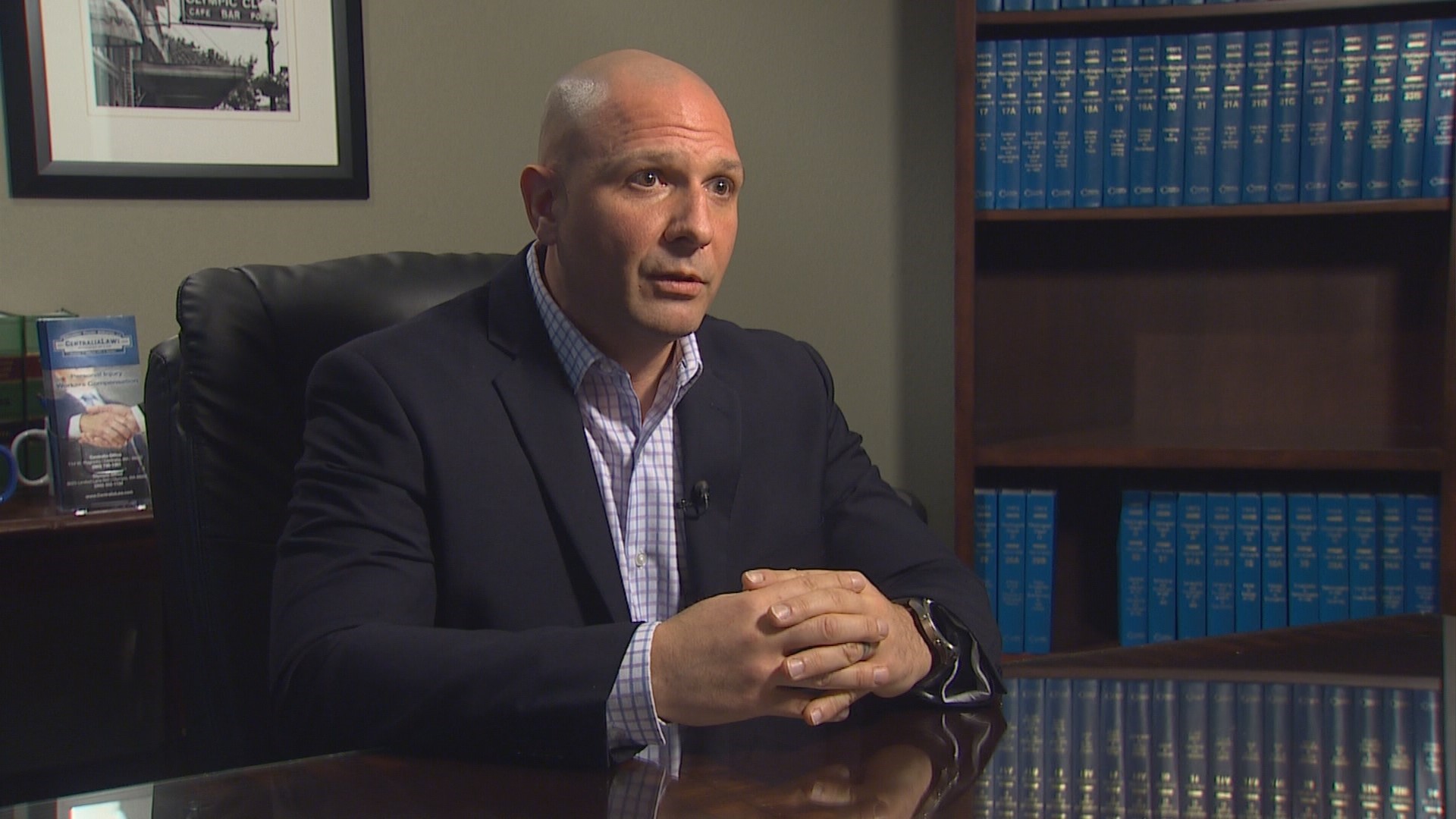 But with lawyers in Washington facing potential tax increases, Abbarno is prepared to argue taxes with state lawmakers.

He plans on testifying against Governor Jay Inslee’s proposal to raise business and occupancy taxes on professional services, including lawyers, accountants, and architects.

“It’s going to siphon any money that we traditionally would reinvest in our workforce and our local communities,” said Abbarno.

In addition to the B&O tax increase, Inslee has proposed creating a capital gains tax for the state’s top investment earners, as well as increasing the excise tax on the sale of properties worth more than $1 million.

Gorton said someone from the association is planning on testifying against the tax increase when lawmakers reconvene in Olympia next week. 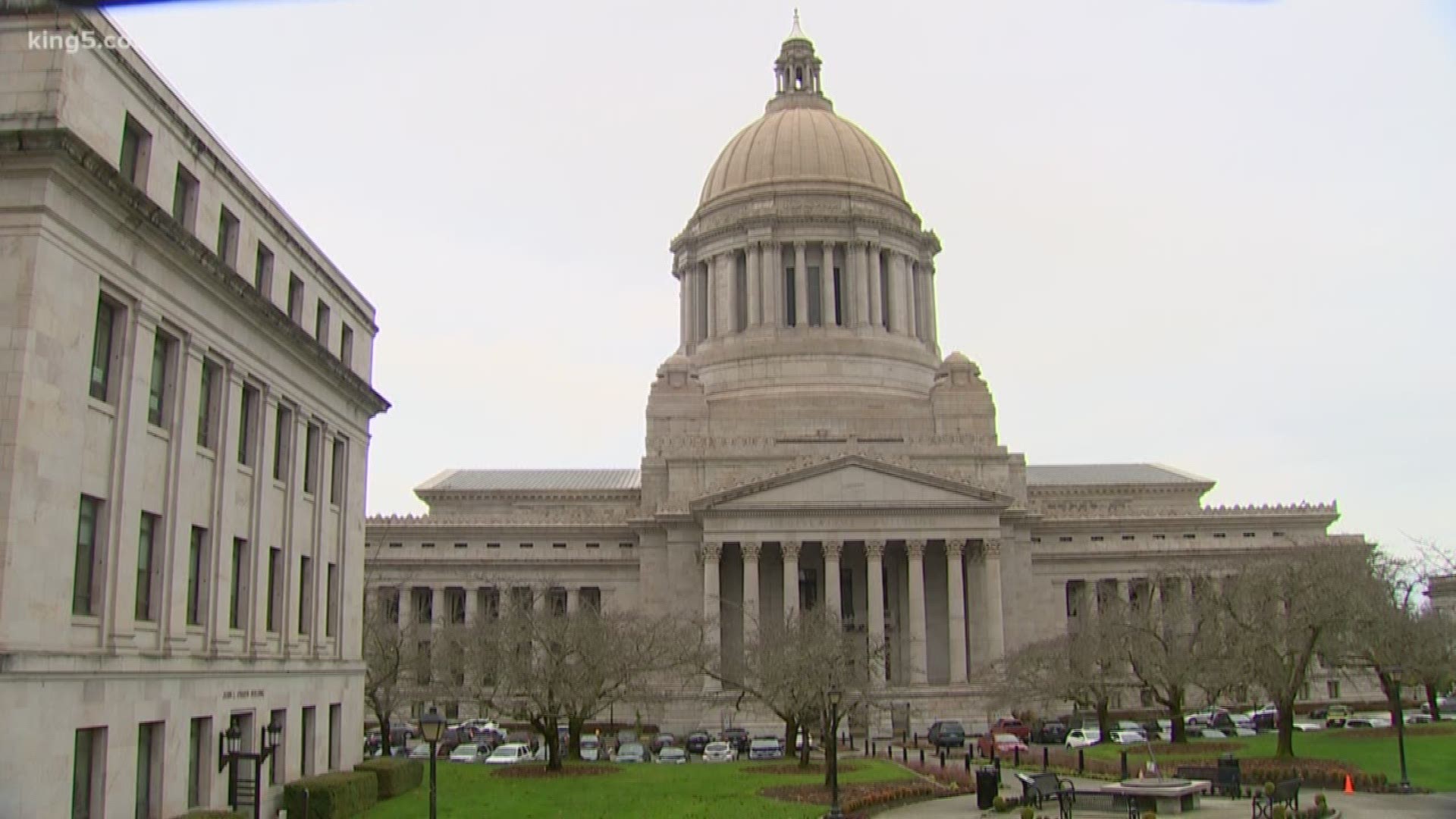 While Republicans have criticized the proposals, Inslee said that doesn’t surprise him and won’t prevent him from trying to get them passed.

“Voters voted on what they wanted,” Inslee said Thursday. “They happened to vote for the blue team.”