Washington lawmakers on both sides of the aisle applauded the swift arrest of the pipe bomb suspect. 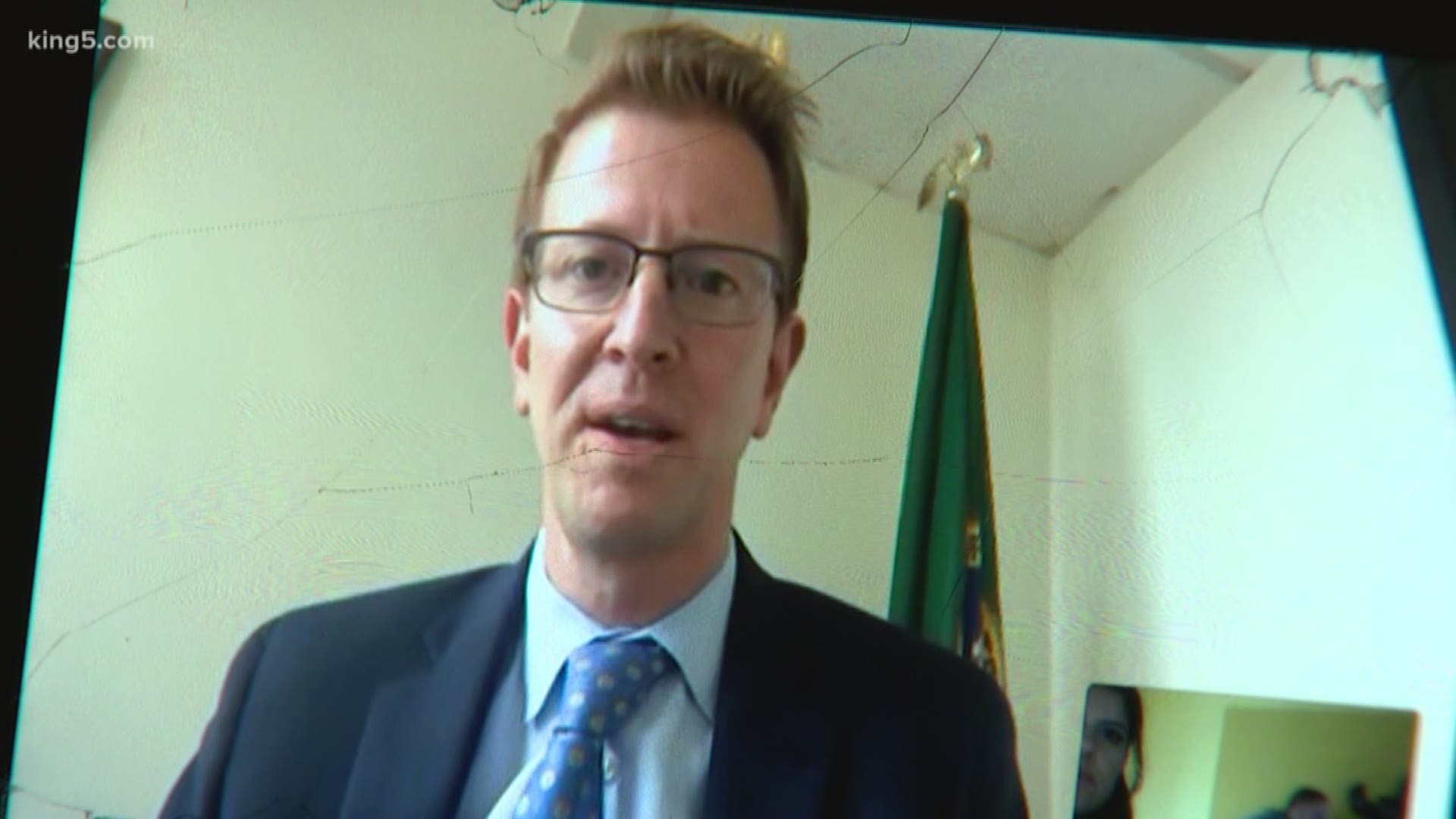 Washington lawmakers are praising the FBI and law enforcement for their swift arrest of a suspect linked to the dozen pipe-bombs sent to prominent Democrats, including two former presidents.

“As a nation, we give our thanks to the dedicated law enforcement officers who worked diligently to intercept these threats and apprehend the suspect behind these despicable crimes,” said Senator Patty Murray, D-Washington.

“There is no place for violence and intimidation in our politics, period. I join the calls of countless people in our state and across the nation in condemning these senseless, cowardly acts of terror,” Murray continued.

Republican Congressman Dave Reichert tweeted “those responsible for these heinous acts must be brought to justice, they have no place in our country.”

“We are better as a nation than what we’ve been seeing,” said Congressman Derek Kilmer, D-Washington. “The level of dysfunction, the level of incivility, blame game, finger-pointing, and now even threats of violence; I think it’s important to remind people while we may have our disagreements, we can do that without being disagreeable, and we’re all Americans first. Regardless of what Party we’re in, we’re all Americans first." 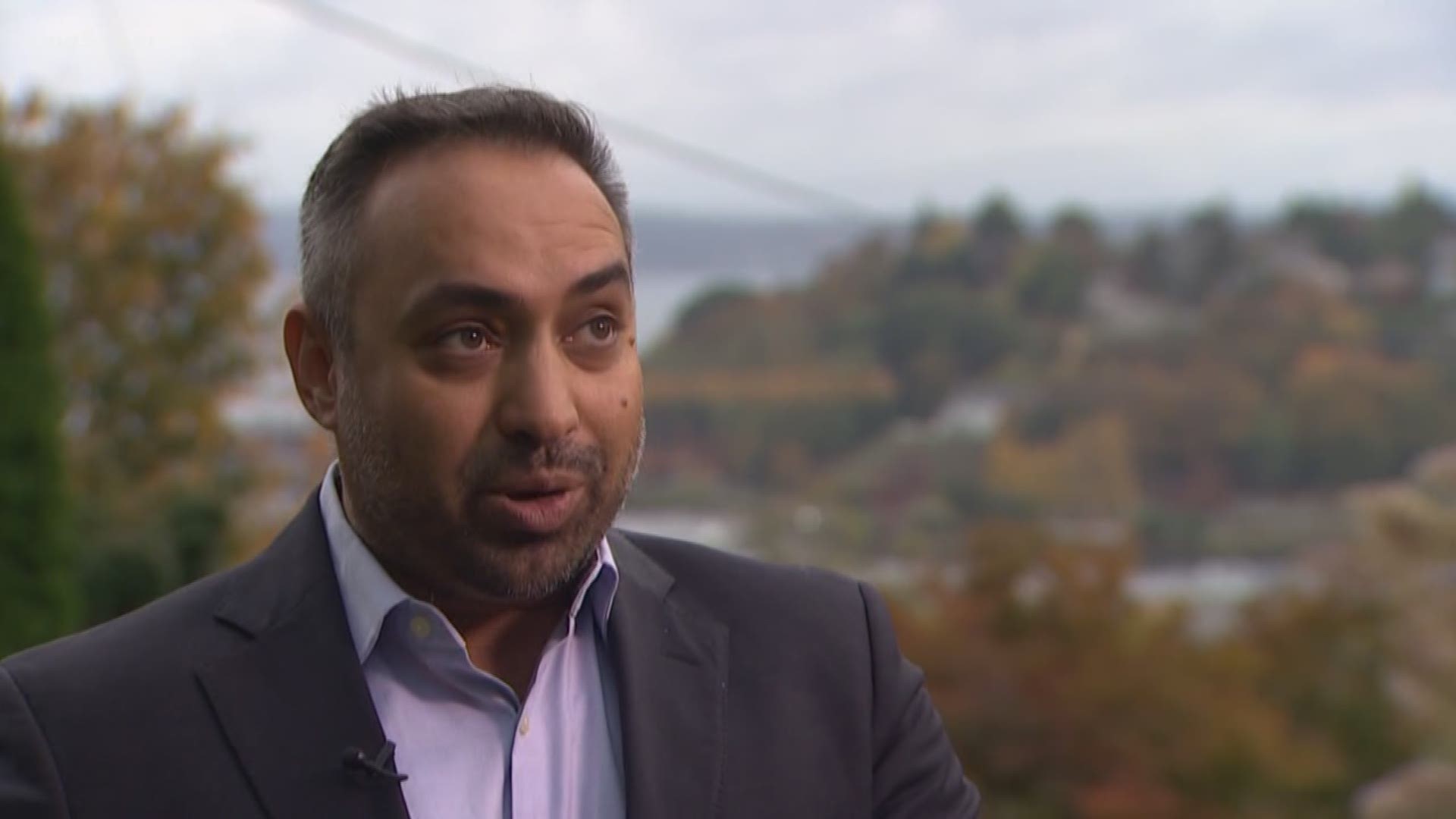 “Our common theme was on the importance of having those conversations,” said Kilmer. “That’s what the American people should expect of their officials, to model good behavior, not to foment that dysfunction and hopefully to encourage people we represent to have those discussions as well.”

“Party systems tend to evolve every 30, 40, 50 years, every generation or so, and in those times of transition when people are uncertain about their political loyalties and the direction of the country, we do see tensions ratchet up,” said Schoettmer.

Also see | What we know about the potential bombs sent to De Niro, Biden, Clinton, Obama

“When it comes to the political period we’re in now, this sort of instability, this sort of tension is, unfortunately, something we could expect to see,” continued Schoettmer.

“It’s something that’s only beginning to subside with time, as people begin to settle down, and in particular as this younger generation begins to take their place and really begin to define what the new political debate and the new political story is going to be about.”

Enormous thanks to the @FBI and law enforcement officials who were able to quickly apprehend the domestic terrorist who sent bombs to prominent individuals who were targets of Trump's criticism and critics of Trump. We appreciate your work and are grateful.

Thanks to the law enforcement folks at all levels in their continuing investigation of the pipe bombs sent to public figures. Only great cooperation could have made today’s arrest happen. #LawEnforcement

Awesome work by FBI and law enforcement at every level to find the mail-bomb suspect. Amazing coordination and expertise. America is grateful.

I condemn the acts targeting our public officials & media. Those responsible for these heinous acts must be brought to justice, they have no place in our country. I am grateful for the swift action of @SecretService, @FBI & local law enforcement & thank them for keeping us safe.