A new bill in Washington state could give a second chance to inmates serving life sentences with no parole. 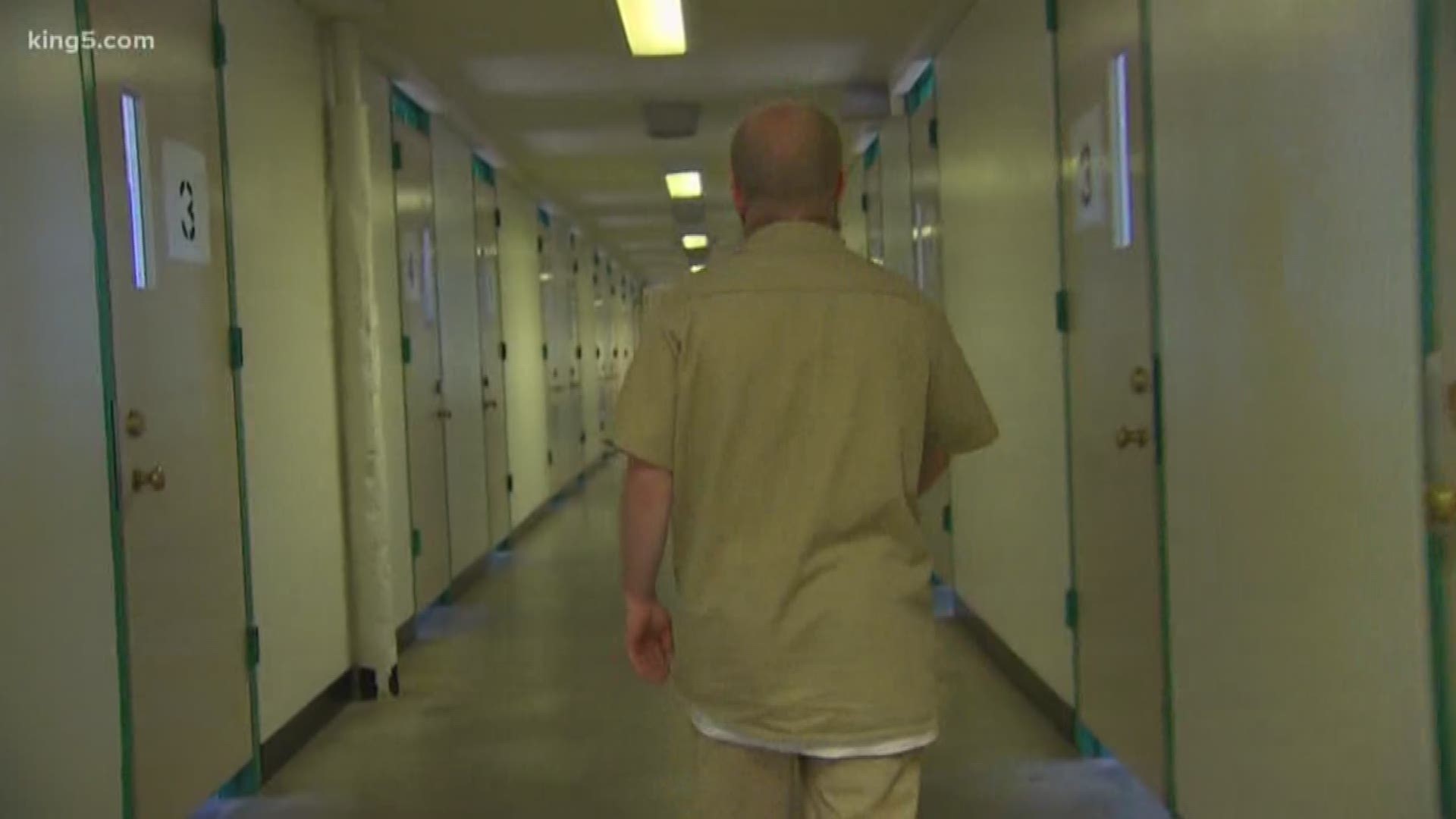 Inmates serving life sentences without the chance for parole may end up getting that chance.

A bill sponsored by Senator Jeannie Darneille, D-Tacoma, would allow well-behaved inmates who have served 15 years of their sentences to apply to have their sentences reviewed.

She said her proposed post-conviction review system would be similar to the parole board the state used until 1981.

She said lawmakers at the time got rid of parole in favor of mandatory minimum sentences.

“Everybody was sort of given a ‘one size fits all’ kind of approach,” said Darneille.

She said the bill would not automatically release anyone or shorten any sentences. She just wants inmates who deserve a second chance to get one with a review of their sentence, and perhaps a shorter term.

“We want it to happen when they’re young enough to be able to take the education in prison and actually be able to be employable in the community,” said Darneille.

A number of inmates from the Monroe Correctional Complex spoke to senators on a live video feed from inside the prison Thursday.

“This bill would have a profound impact on my life,” said Ray Williams, currently serving a life sentence without a chance for parole after multiple assault and burglary convictions.

“A post-conviction review would give my son the opportunity to have his father and my family to once again have my support,” said Williams.