A new bill proposed in the Legislature would add a $100 fee on new studded tires and ban them altogether in 2025. 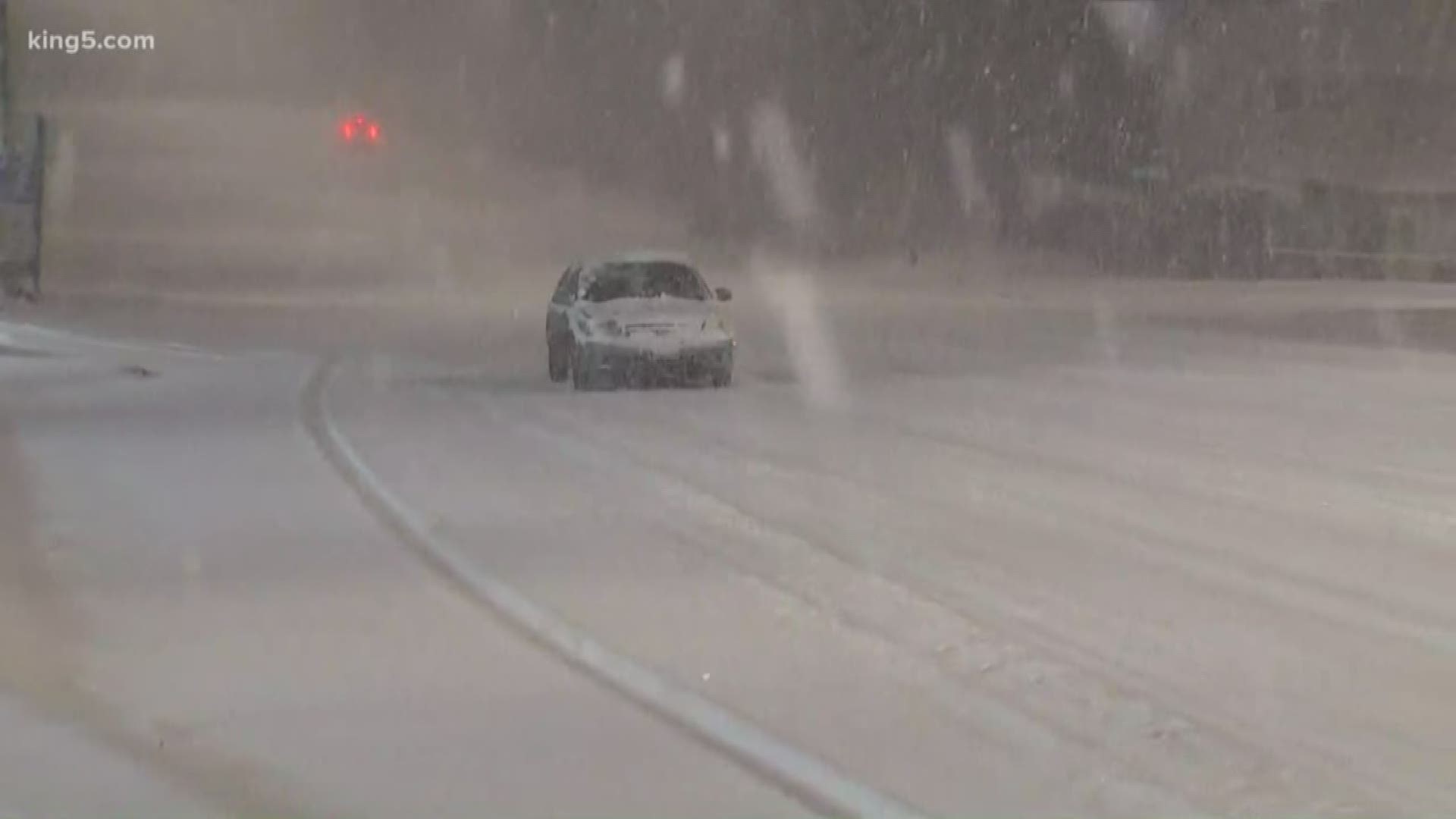 New studded tires would carry a $100 fee if purchased after July 1 of this year and be banned after mid-2025 under a proposal being considered by the House Transportation Committee.

The Spokesman-Review reports the proposal, which would replace the current $5 fee and eventually phase out studded tires, would raise an estimated $3.5 million over the next two years. But that wouldn't make up for the estimated damage to state roads that a state Department.

The bill would allow drivers who prefer studded tires to other options on the market to use them until July 2025, phasing out the tires they have. But the state should raise the fee for new tires, Ryu said, and collect a total of $400 for four new studded tires.