The results of the survey will give an accurate picture of how many health care workers in the state are in compliance with the vaccine mandate. 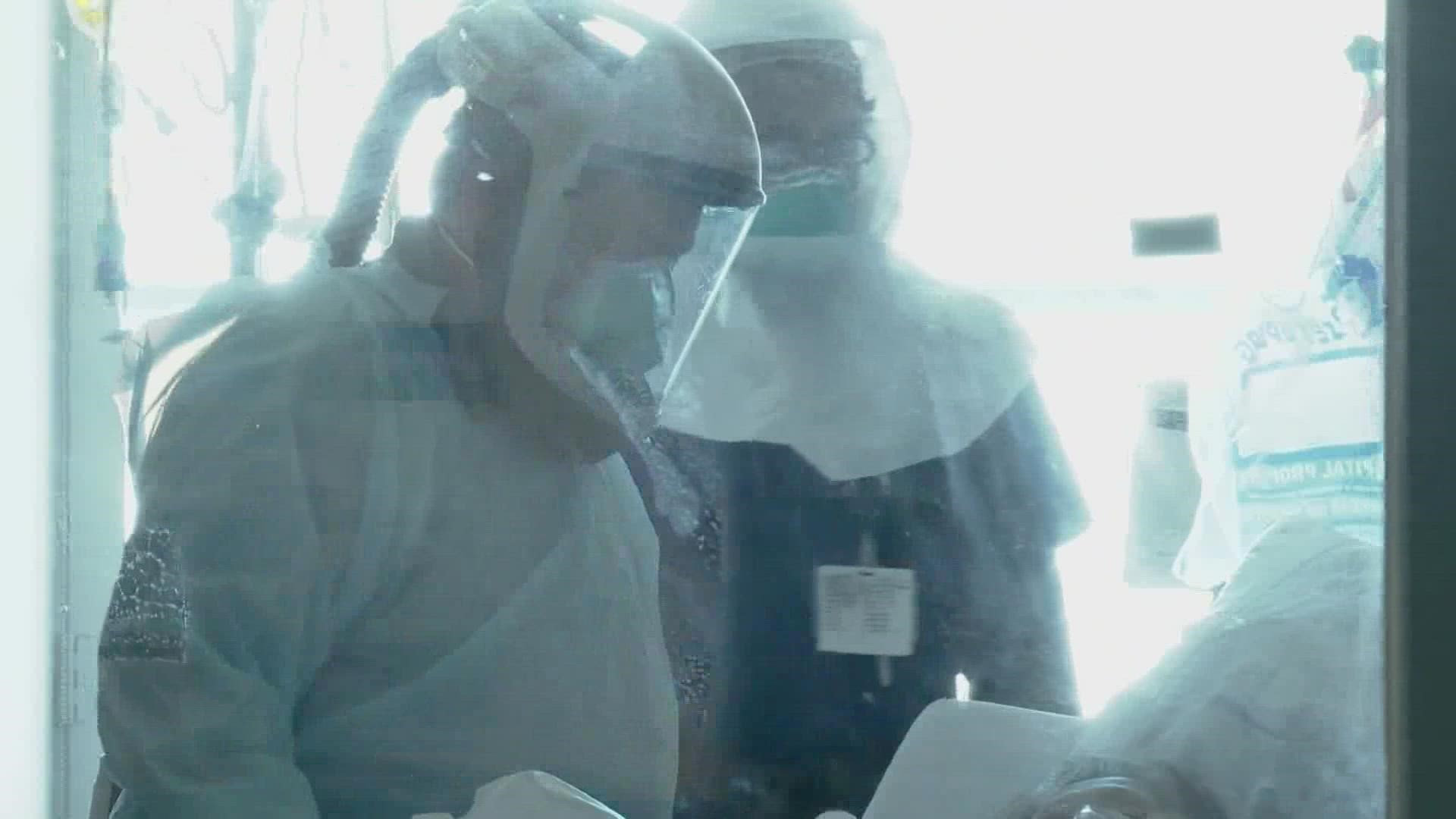 The survey hopes to gather an accurate picture of where hospitals are at when it comes to the new vaccination requirement in terms of what proportion is in compliance, will be in compliance when the deadline comes and which staff they will lose because of the mandate.

Monday marked the last day for those still not in compliance to get their second shot of the Pfizer or Moderna vaccine or the one-dose Johnson & Johnson vaccine in order to meet the state’s deadline.

According to Briley, WSHA feels concerned about staffing shortages because of the mandate despite a high vaccination among health care staff, which led the organization to conduct a preliminary survey of mostly rural facilities last week.

“What that round of information is showing is that while there likely may be some service closures and reductions, overall, we believe that services will remain open,” Briley said.

Though the staff reductions may be minimal, the number of hospitalizations remains high, with more than 1,120 COVID-19 patients in state hospitals as of Monday morning. The hospitalizations are driven by unvaccinated patients.

Briley said she's worried the health care system could see another spike in hospitalizations with the onset of the respiratory season in the fall and winter when diseases like influenza thrive, which could put hospitals under unbearable strain again.

Additionally, she said that discharging patients to long-term care facilities has been an increasing issue because they are dealing with staffing shortages that could become exacerbated by the vaccine mandate, too.

The results of this week’s survey will be released Oct. 11 during the next WSHA briefing.

However, some initial evidence, while anecdotal, shows that health care staff responded mostly positively to the mandate.

Kristy Carrington, the chief nursing officer at Swedish Health, said when the mandate was announced, her staff went from an 86% vaccination rate to 92%. Also, she said that preliminary reports show that her staff will be 99% in compliance with the mandate once the deadline is reached, with the remaining percentage point being staff who haven’t reported yet or staff that will not be able to keep their position after Oct. 18. This latter group, Carrington said, is roughly 37 workers.

The vaccination mandate has received major pushback with hundreds protesting in Olympia this last weekend.

On Friday, Seattle Police Chief Adrian Diaz sent a letter to staff urging them to get vaccinated to avoid disruptions to staff and the department’s ability to respond to emergencies.

The latest data shows that just under 70% of Washingtonians are fully vaccinated against COVID-19. 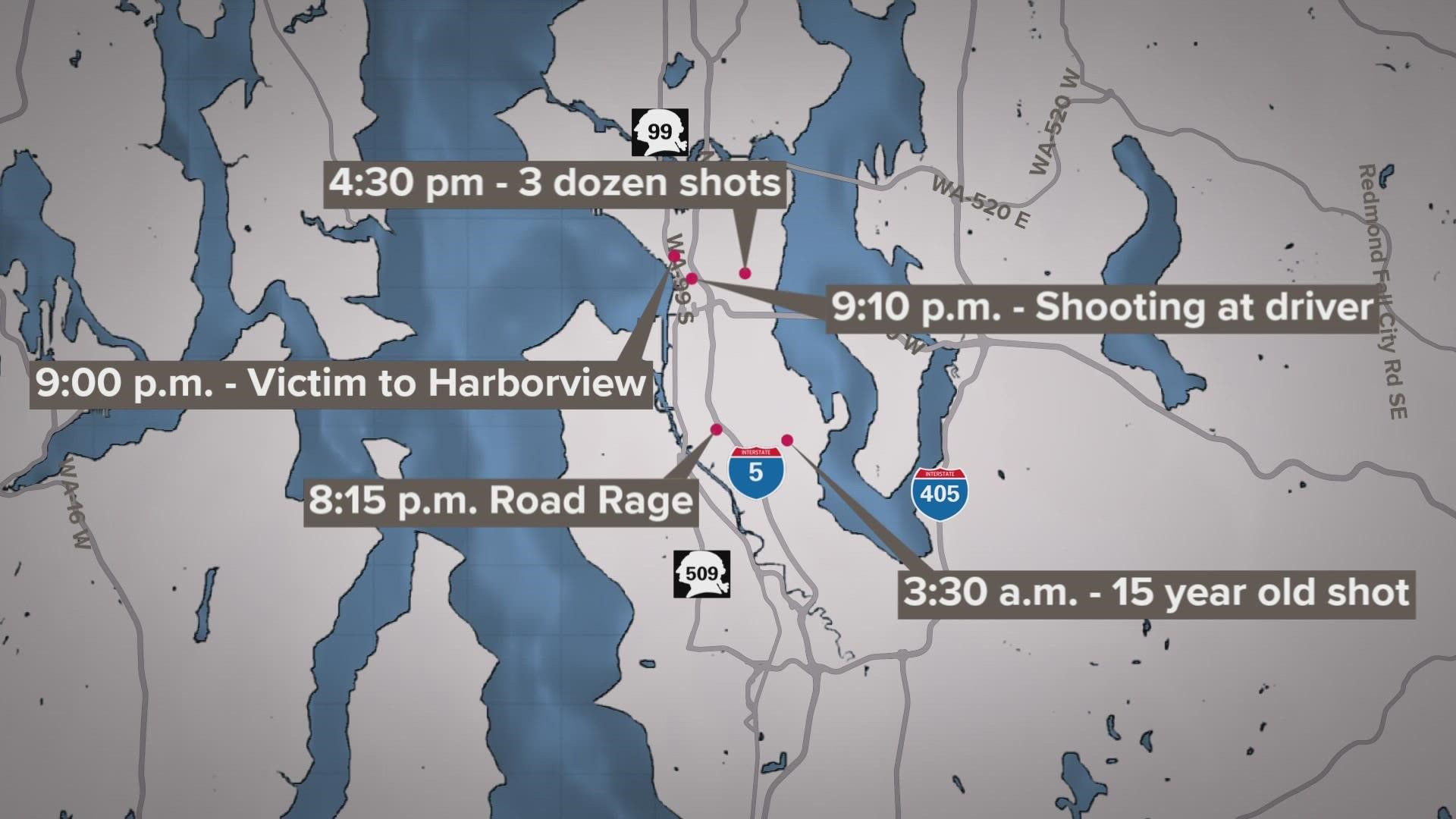