'I'd like to apologize': Gig Harbor chiropractor fined $60,000 for defying mask orders 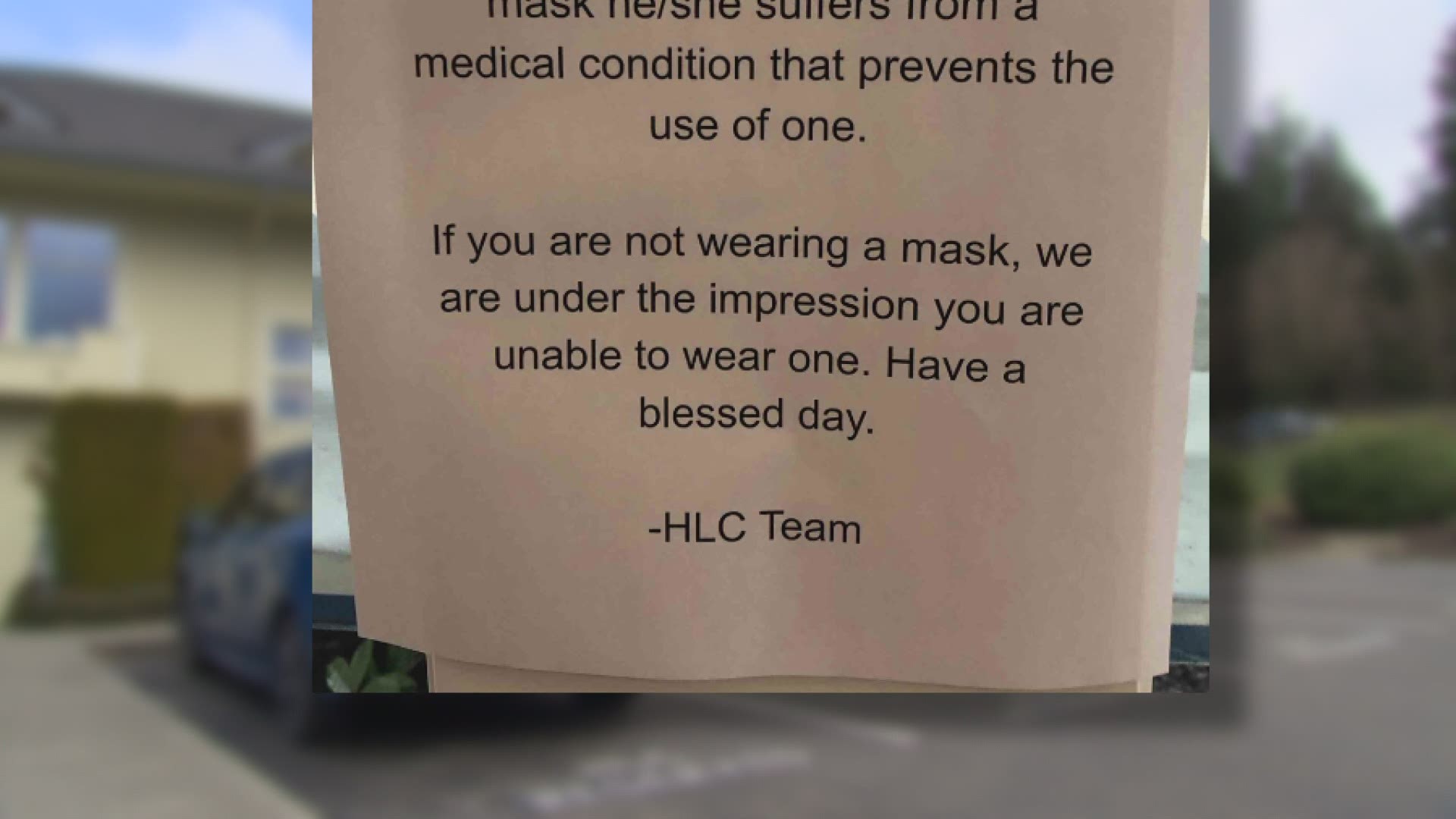 The Gig Harbor practice received two citations for “serious” and “willfull” violations after investigators said staff and patients were not required to wear masks between Feb. 2 -10.

A spokesperson said the office was repeatedly warned to require mask use or the owners would be fined.

Tim Church, spokesperson for Labor and Industries, said the state received approximately 50 complaints about the practice.

"They went to a place that they felt, for sure, would be following all the requirements to keep them and their employees safe, and were super-uncomfortable when they saw that they were literally the only one in the place wearing a mask,” Church said.

While co-owner Bo Mullen called the fines “excessive,” he did not dispute the fact he did not require staff or patients to wear masks.

He said it was optional, up to an individual’s choice if they wanted to wear a mask.

“We as Americans have had a lot of freedoms taken away from us,” said Mullen. “The more we learned more that choice really should be put in to the people's hands with this because healthcare shouldn't be something dictated by somebody else."

"When it comes to workplace safety and health, you don't just get to make it up yourself,” Church said.

Church said the chiropractor's office has 15 days to appeal the fines.

Mullen, who said he did not think the state gave him enough time to react to the warnings, said he has not decided if he will appeal the fines.

He said he “felt bad” patients did not feel safe at his office.

“I'd like to apologize for that. Because we really are a service-based clinic, and we just want to help so badly," said Mullen.