Two foster girls claim DSHS ignored signs that a foster home was unsafe before they were placed there. 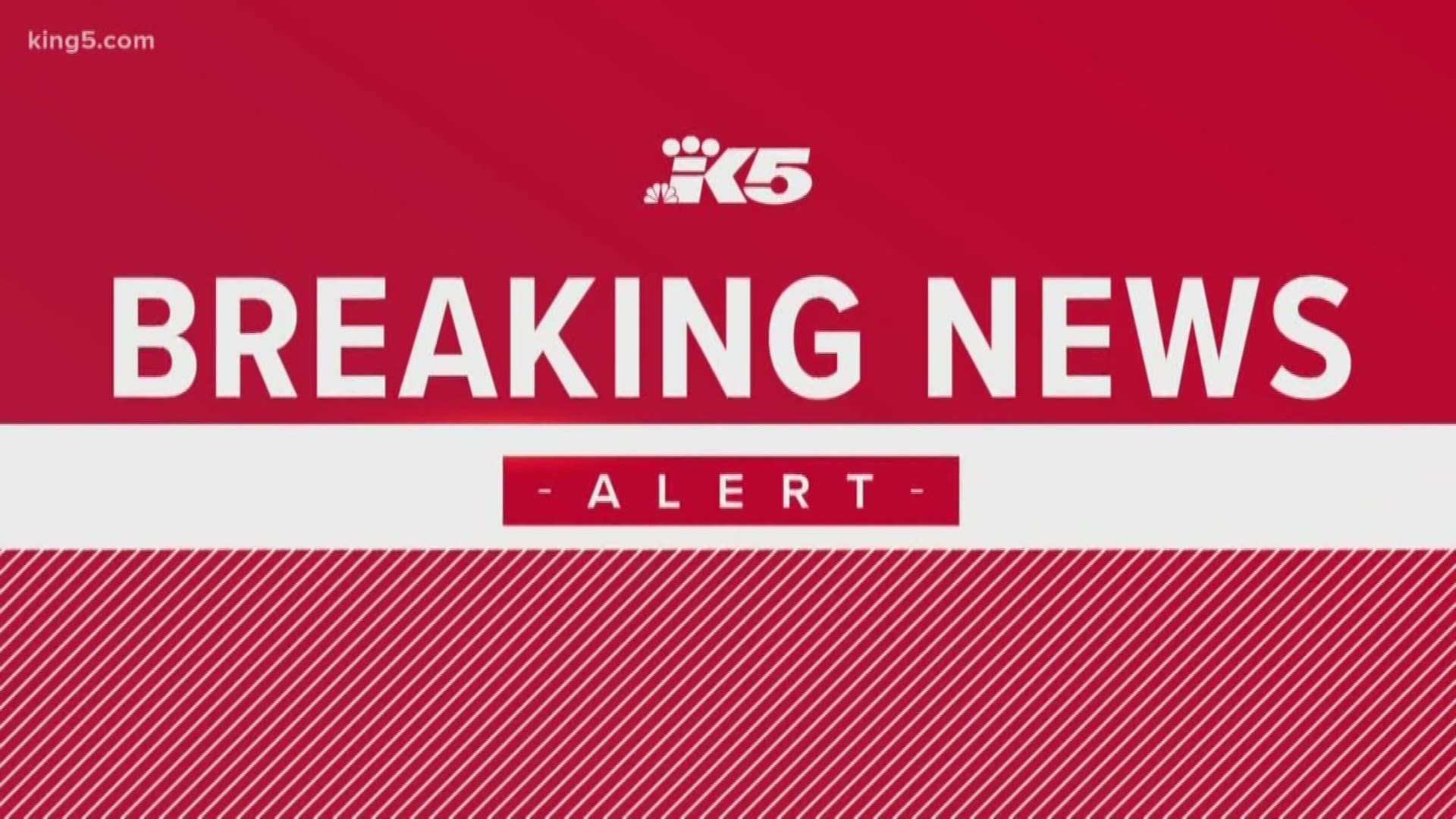 SNOHOMISH COUNTY, Wash. — Washington state will pay two foster children $8.5 million after they claimed the state Department of Social and Health Services (DSHS) failed to protect them from being sexually abused by their foster parent.

The two foster children, who are identified in court documents as R.O. and S.O., sued DSHS in Snohomish County Superior Court in 2016. R.O. and S.O claim DSHS didn’t fully investigate reports that foster parent John Phillips exposed himself to a foster child before they were placed in the home in 2013.

“The state has one job to do when it receives a complaint of abuse and that is to investigate and keep children safe,” R.O. and S.O’s attorney Michael Pfau said in a statement. “In this regard, the state failed miserably.”

Phillips is serving prison time for sexually abusing R.O. and S.O. for 14 months while they were under his care.

Before R.O. and S.O. were placed in the home, another 4-year-old foster girl reported in 2012 that Phillips exposed himself to her and may have sodomized another child in her presence.

Lawyers for R.O. and S.O. say Child Protective Services (CPS) looked into the allegations, but the case was handed off to a foster home licensor when CPS didn’t take action, because the girl’s report was too “vague.” The licensor interviewed Phillips and his wife, but didn’t interview the girl, and a DSHS supervisor told the licensor to close the file, according to R.O. and S.O.’s lawyers.

Pfau said his clients hope the settlement will keep this from happening to another foster child.

“More than anything else our clients hope that by speaking out and holding the State accountable, DSHS will better train and equip its social workers to make certain such obviously preventable atrocities can never happen again in our foster care system,” Pfau said in a statement.

The Washington State Department of Children, Youth, and Families (DCYF), which was created in 2018 and now handles foster care in the state, said it has policies in place to investigate allegations of abuse and neglect in out-of-home care. However, it agreed to consider policy changes as part of the settlement.

"The agency and its leadership are committed to reviewing the effectiveness of our practices and adopting new ones when needed to protect children," a DCYF spokesperson said in a statement.