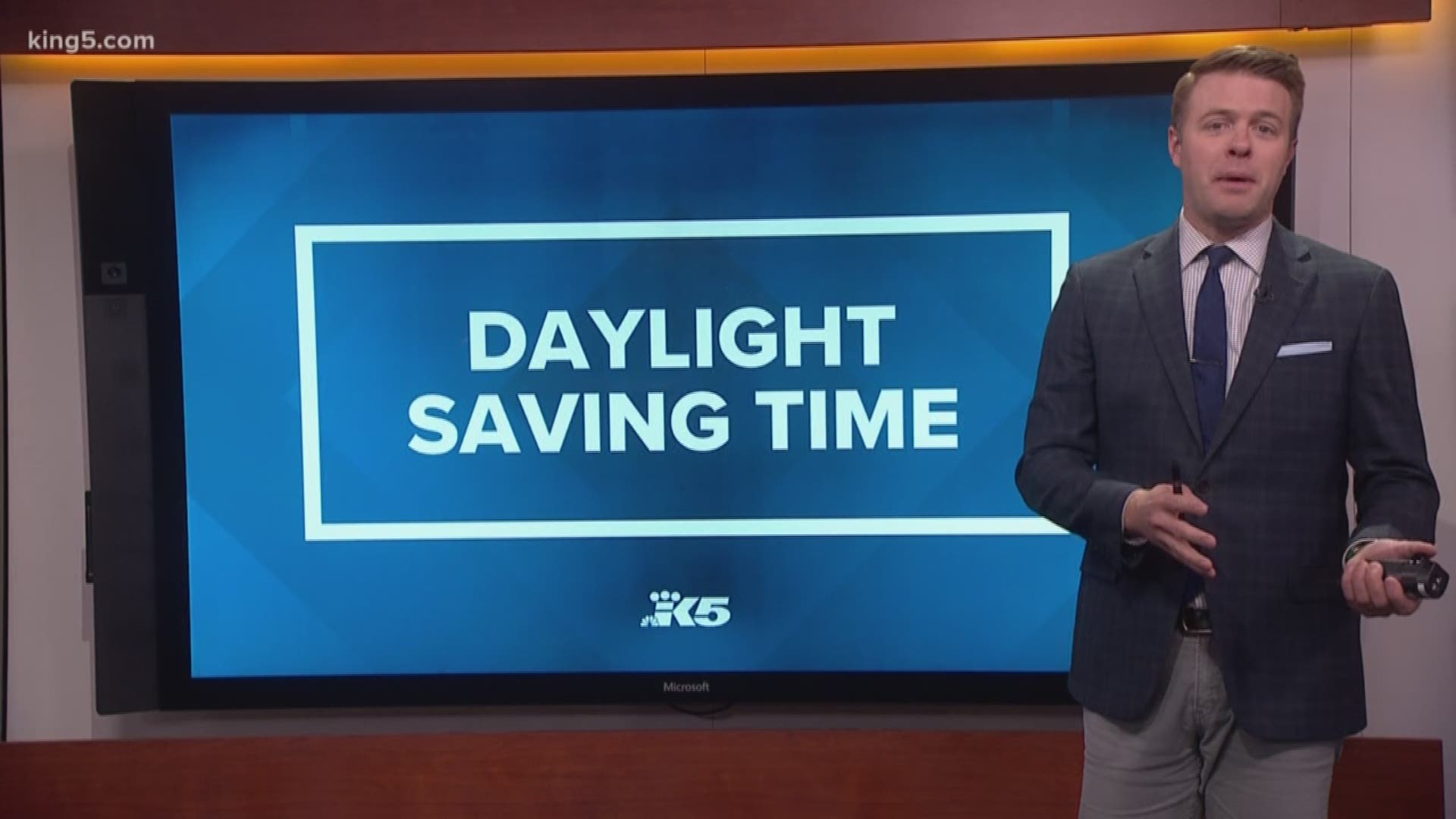 Washington lawmakers may have approved permanent Daylight Saving Time last spring, but you will still have to turn your clocks back Nov. 3.

That’s because Washington can't actually do away with standard time unless Congress gives approval. Federal law allows states to opt out of Daylight Saving Time, but it doesn’t allow states to do the opposite. Hawaii and Arizona both operate on standard time year-round.

“This is a time when Congress, a lot of people think is broken, but this is something there’s wide agreement on, so let’s just get it done,” said State Rep. Marcus Riccelli, D-Spokane, who was the prime sponsor of Washington's legislation.

On the national level, Sen. Marco Rubio, R-Fla., has introduced legislation twice that would make Daylight Saving Time permanent. However, the bill died both times.

Although Washington's new law won't make an immediate impact, Riccelli pushed back on claims that it's a meaningless move.

“I think it’s meaningful," he said. "I think unfortunately we’re able to beat the clock so to say on this time around, but I think hopefully by this time next year we’ll end this archaic process of switching the clocks.”