Washington could be home to two presidential hopefuls

Howard Schultz and Governor Jay Inslee are both fueling speculation of a potential presidential run in 2020. 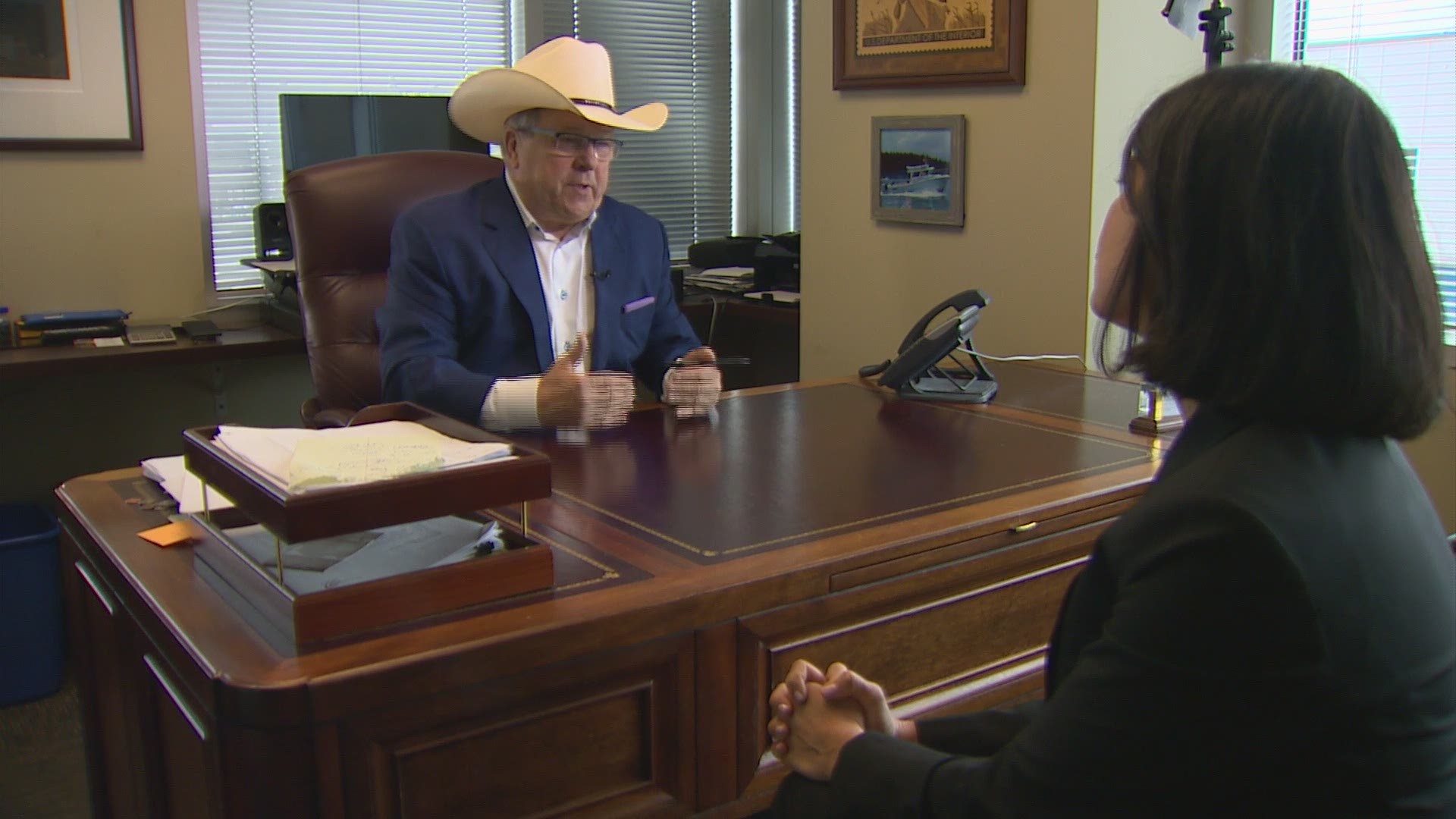 Washington could be home to two presidential hopefuls in 2020. Starbucks chairman Howard Schultz fueled speculation with his announcement this week that he's leaving the company he founded.

Then, there’s Governor Jay Inslee who's making a trip to Iowa later this month. While it’s too early to know whether either Inslee or Schultz will follow through with an actual run, there are clear indicators both are weighing the possibility, or at least not ruling it out.

“Let’s see what happens,” Schultz told CNBC in an exclusive interview Tuesday, the day after stepping down from his role as Starbucks executive chairman.

“I can’t be nailed down today on a specific of what I might or might not run for,” he told Andrew Sorkin when pressed as to whether he might run for president or a different office, such as senator or governor.

“But my concern for the country and my concern for our standing in the world, the lack of dignity, the lack of respect, the vitriolic behavior coming from this administration. I think we can do much better. And I think the political class, as a whole, has been reckless,” Schultz continued.

Schultz went on to fault the growing federal debt. He called the budget process broken and faulted the recently passed GOP tax cut.

He touched on hot-button issues, from immigration to trade, and critiqued both parties for increasing polarization.

“The rules of engagement for a public company and a public CEO have been different today in large part because the government has been so dysfunctional and so polarized,” Schultz told CNBC.

“We haven’t had a balanced budget since President Clinton," he continued. "We talk about immigration; Ronald Reagan in 1986 passed an immigration bill as a Republican president. Why can’t we come together, move the ideology out and do what’s in the interest of the American people?”

Schultz did not indicate whether he would hypothetically run as an Independent or pick a party. Either scenario would pose challenges.

“If he wants to run as an Independent, and good luck with that, but invoking Ronald Reagan if you’re interested in the Democratic nominating process? That shows the naivete that I was talking about that CEOs, in my opinion, suffer from,” said longtime political strategist Ron Dotzauer.

Dotzauer argues the transition from CEO to national political figure is difficult to pull off, especially if you haven’t picked a side.

“Running as an Independent isn't going to get you anywhere near the primary process,” said Dotzauer. “A presidential primary process is as overtly partisan as anything you can participate in.”

It’s also an intensely grueling process that begins with Iowa, a state that can launch presidential hopefuls. 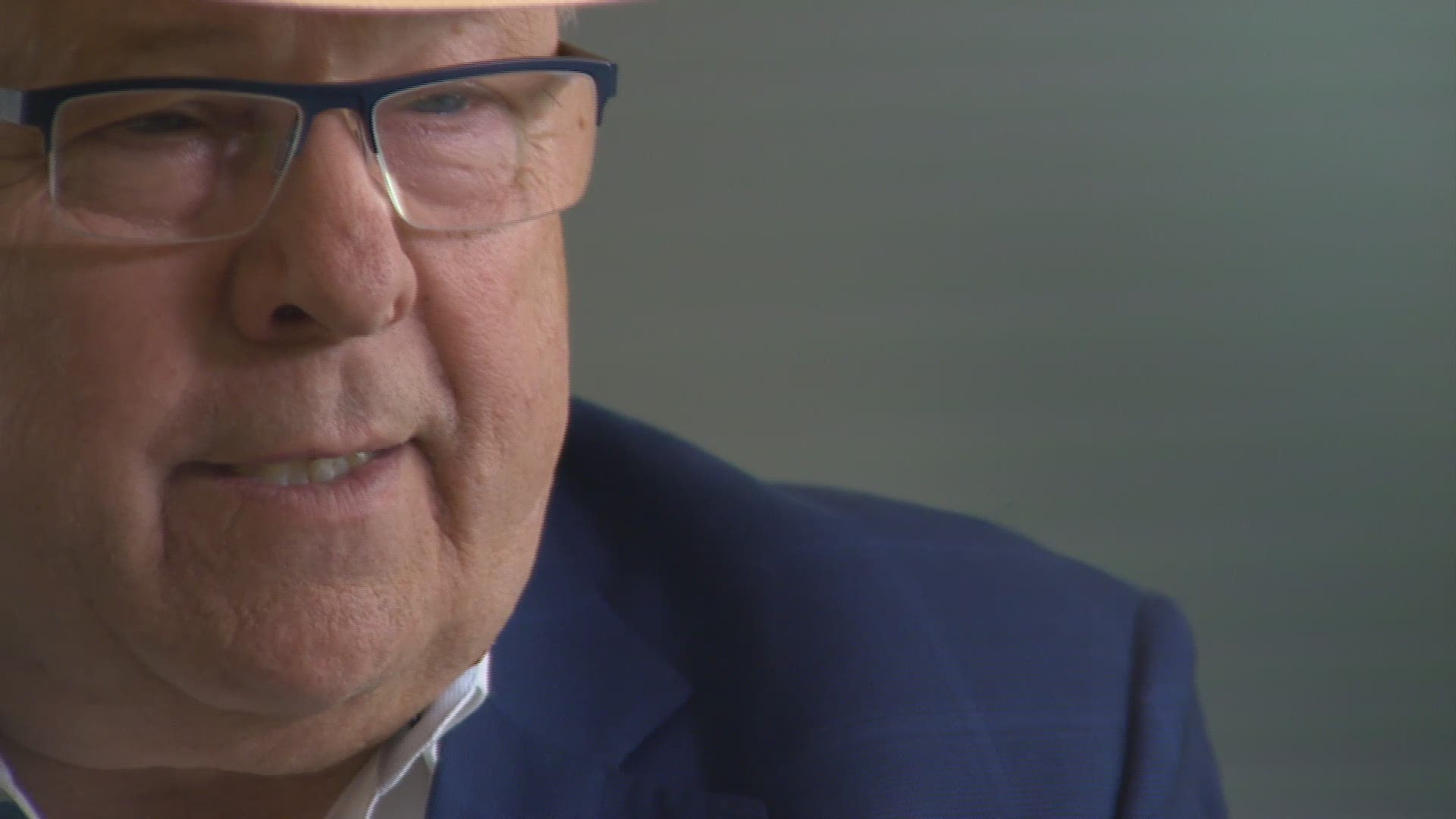 “Pretty clearly he is not disabusing the notion or the conversation that he might be a potential candidate,” said Dotzauer. “He has a clear platform on environmental issues. He has a built-in constituency that engages in primary politics, and has the skill set and the acumen to participate in the process.”

Inslee, who also serves as this year’s chair of the Democratic Governors Association, has downplayed the rumors insisting he’s focused on the job at hand.

However, Dotzauer advises political watchers to follow the money.

“Can he expand his financial base to be credible?” Dotzauer asked. “That’s a big, big challenge for anybody.”

Dotzauer, early in his career, worked for Senator Henry “Scoop” Jackson, the last prominent presidential candidate from Washington State, who ran twice in the 1970s.

Dotzauer says a key difference between then and now is the state’s desirable donor base created over years of economic growth.

“Washington state now has become a bit of political goldmine for candidates,” he said. “It’s not enough to fund a presidential campaign, but it’s certainly enough to jumpstart a candidate because of the money that’s in Washington state that was never here before when Senator Jackson ran for president.”

WATCH: Washington has the money to support a candidate 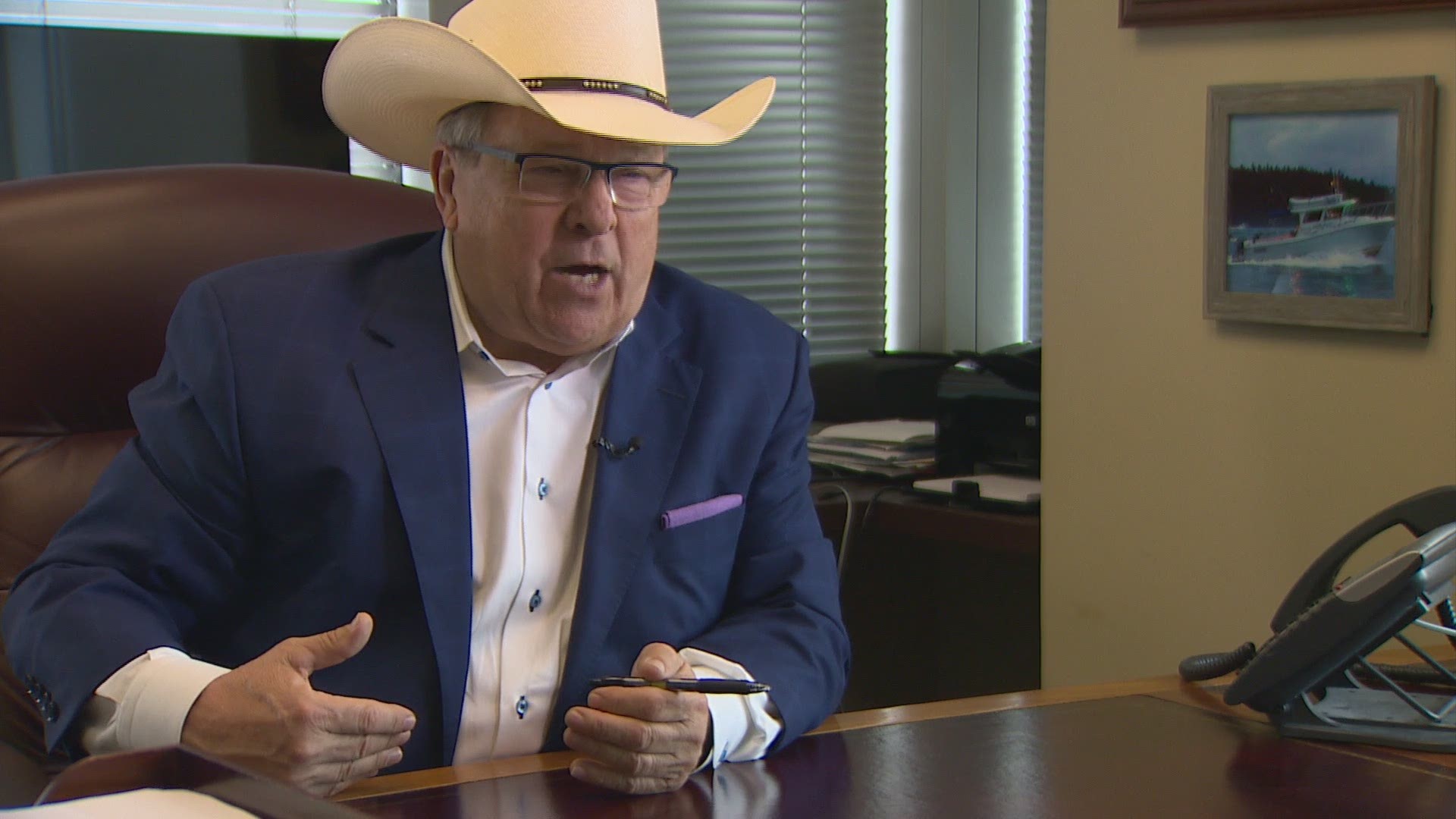