Since Washington’s evictions moratorium went into effect, the Attorney General’s Office has received more than 650 complaints. 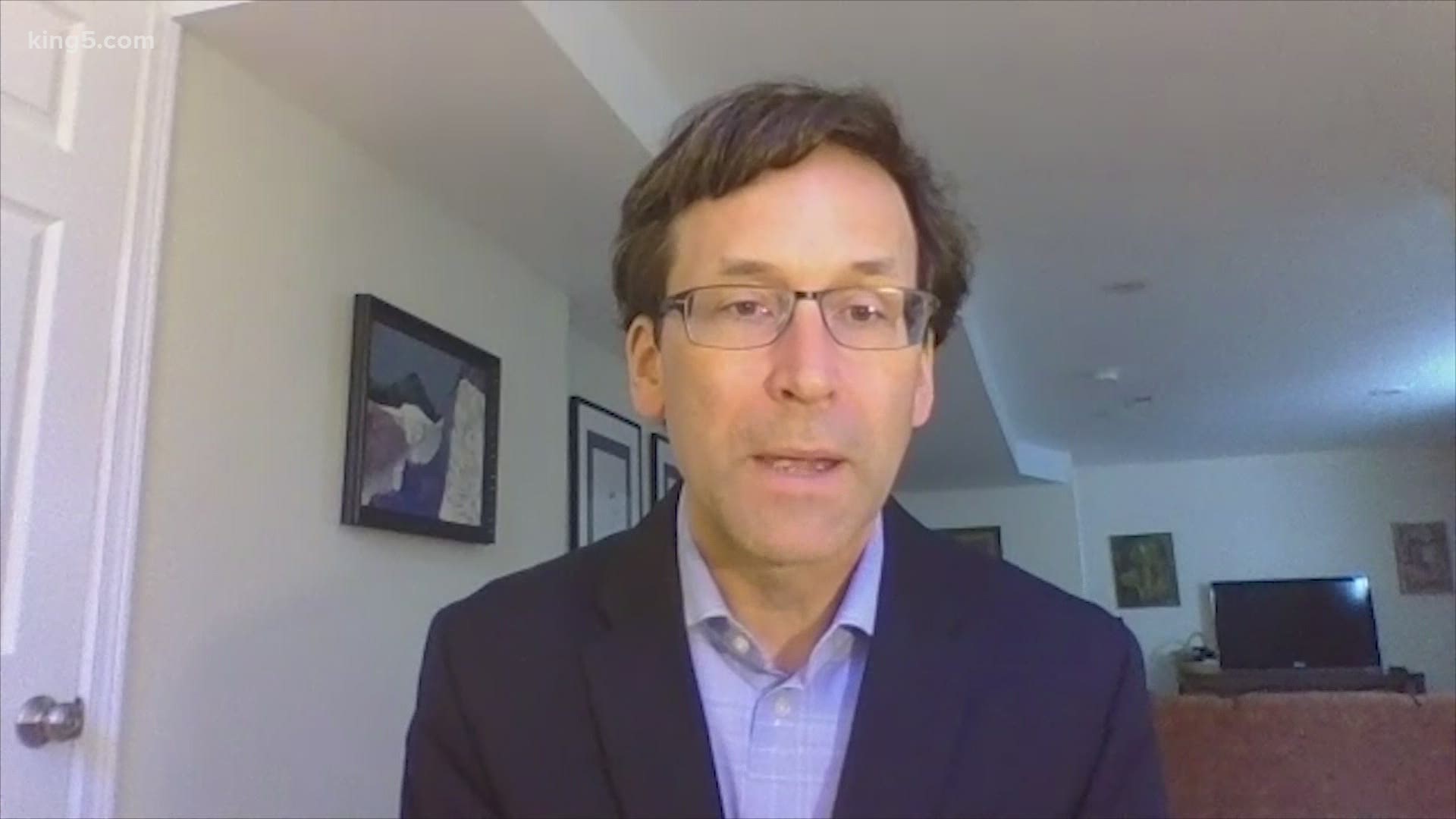 The lawsuit alleges JRK Residential, which operates at least four apartment complexes in Pierce, Snohomish and Kitsap counties, issued notices to pay or vacate in April to at least 14 Tacoma residents.

“They knew about the proclamation, and they threatened to evict people anyway,” said Washington Attorney General Bob Ferguson. “It's truly outrageous.”

The governor’s proclamation, which bans evictions based on a resident’s ability to pay, also specifically prohibits landlords from issuing these notices, according to the Attorney General’s Office.

JRK Residential allegedly posted hard copy notices on the front doors of residents’ apartments at The Boulders at Puget Sound, a complex in Tacoma with more than 700 units. A cover letter said that Boulders management was aware of the “‘no-evictions’ law” but told residents to pay all rents within 14 days or be “subject to eviction as provided by law.”

The Attorney General’s Office sent a letter to JRK Residential on April 13 asking it to rescind the pay or vacate notices.

“From our standpoint, though, the pattern of unlawful conduct over so many weeks is so egregious that we need to hold them accountable for that,” Ferguson said. “They've put these tenants through so much stress and strain. It's unconscionable what they did, and they need to be held accountable for it.”

The lawsuit seeks restitution for impacted residents, a penalty for JRK Residential and reimbursement of court fees.

Last week Inslee extended his moratorium on residential evictions to June 4. The new proclamation also prohibits landlords from raising rents or deposits for residential and commercial units as well as preventing landlords from threatening to take action against tenants.

Since the governor’s evictions proclamation went into effect, the Attorney General’s Office says it has received more than 650 complaints from renters claiming their landlord is violating the proclamation. As of Monday, it has contacted 469 tenants and 284 landlords in response to the complaints.