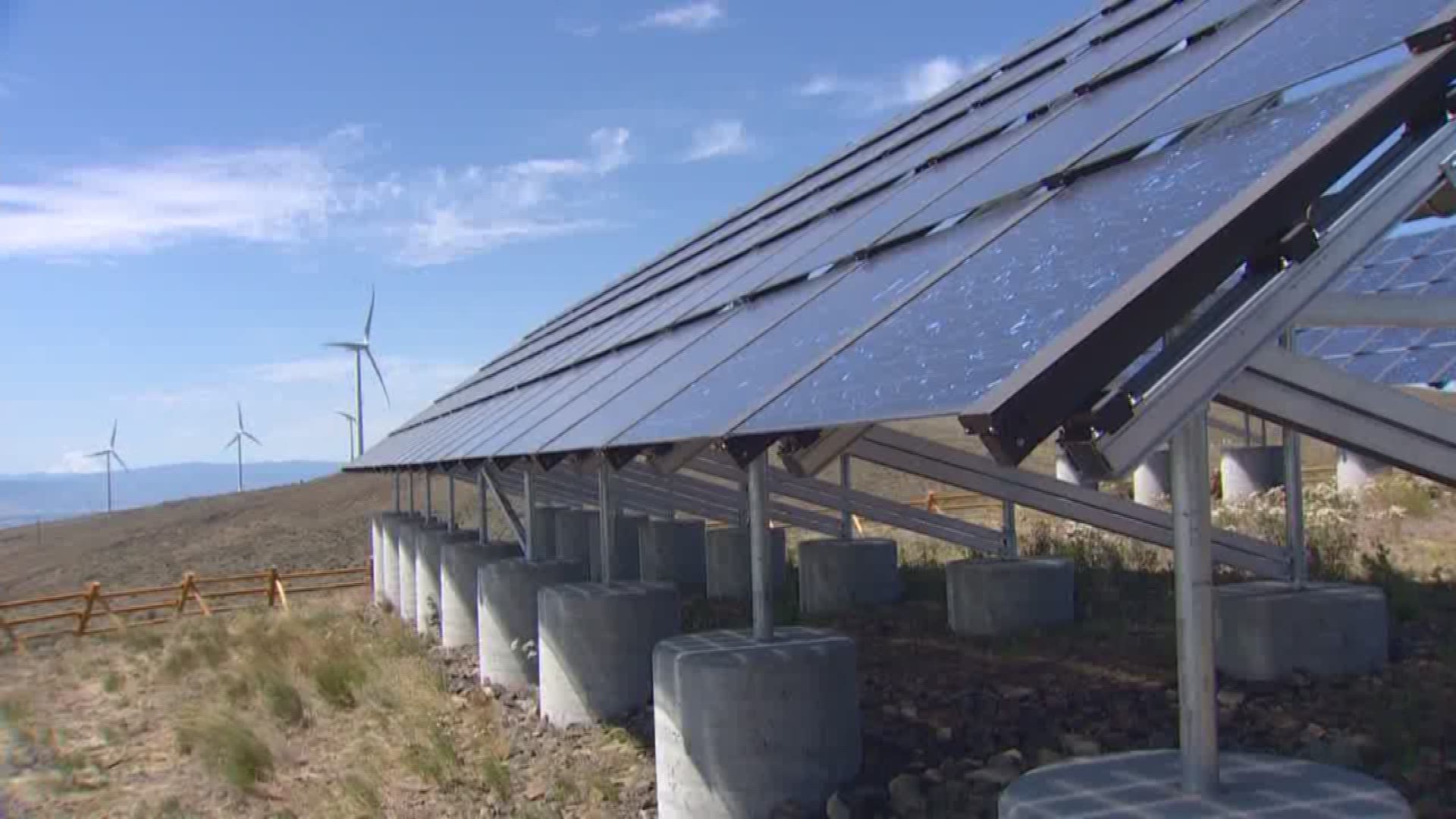 Washington business leaders are vowing to set their own for carbon reduction, despite the President Trump’s decision to withdraw from the Paris Climate Agreement.

“We remain steadfastly committed to the sustainability, carbon and energy goals that we have set as a company and to the Paris agreement’s ultimate success,” the statement continued.

The CEO of Seattle-based design and engineering firm McKinstry says he wants to redouble his efforts in the wake of the decision.

“Our employees—we have 2,000 people who believe deeply that we can make a difference in how much environmental impact comes from the electricity and utility consumed, and when the country isn't providing leadership, that's more reason to step up their game,” said Dean Allen on Friday.

Allen says the Pacific Northwest remains a leader in the clean energy sector and doesn’t believe that will change. Business giants across the nation have already invested in stepping up their efforts around clean and renewable energy, as well as reducing emissions.

Related: Quitting Paris likely to have muted effect in key industries, via AP

“The cow is out of the barn,” said Allen of the shift to green energy.

According to the Department of Energy, there are already twice as many U.S. jobs in solar energy compared to coal.

“Most of the big business in America, most of the innovative companies in America made it very clear to (President Trump) before he made this decision that there are more jobs staying in and becoming a leader in this area,” said Allen. “This is something that every city needs, every state needs, every country needs and the world needs. It’s not something you can dodge or step aside.”

Following the decision, Washington Governor Jay Inslee announced he plans to form a United States Climate Alliance, along with the governors of New York and California.