The first bill seeks to limit the capacity of magazines to 10 rounds. Currently, high-capacity magazines are legal to purchase in the state, including the same 100-round double-drum magazine used by a shooter in Dayton, Ohio to kill or injure 36 people in August, Ferguson said.

Ferguson also noted that high-capacity magazines were used in two mass shootings in Washington in the last four years in Mukilteo and Burlington.

“If we do not take action, additional mass shootings will occur here, that is inevitable,” said Ferguson during a press conference.

The second proposed bill seeks to ban the sale of assault-style weapons. Ferguson has proposed this legislation three times before, but this is the first time Gov. Jay Inslee will jointly request the legislation.

“This is the time to take action on common-sense measures that will save lives. We should be making it harder for those who want to inflict mass violence and destruction upon innocent people,” Inslee said.

The bill makes an exception for law enforcement, military personnel, and recreational shooting ranges. It also allows for the possession of grandfathered weapons purchased before the legislation goes into effect, Ferguson said.

The final bill Ferguson is proposing would strengthen state rules surrounding ammunition sales. The bill would prohibit violent felons and other people who cannot legally obtain firearms from purchasing or possessing ammunition. It would also make it illegal for firearms dealers or other dealers to knowingly sell ammo to those violent felons or people not able to legally own a firearm.

The bill would also require ammunition sellers to get a state firearms license, this change would not impact current firearms dealers.

Finally, the ammunition legislation would also seek to require a background check for all ammunition sales.

“These proposals will make our communities safer,” said Ferguson. “They are common sense and they are constitutional.”

Speaking on behalf of the Second Amendment Foundation, Dave Workman said that he has not read the new legislation yet and will have to wait to see how it plays out in the legislature.

"This is once again a measure that will penalize the law-abiding citizen,” Workman said.

Workman also said background checks on ammunition could lead to an increase in costs for gun buyers.

"If a retailer is going to have to do a background check to ammunition he's not going to do that for free. There's going to be an added cost,” he said.

Ferguson was joined by representatives from Inslee’s office, the Washington Alliance for Gun Responsibility, Grandmothers Against Gun Violence, Washington Ceasefire, as well as several Democratic state senators and representatives. 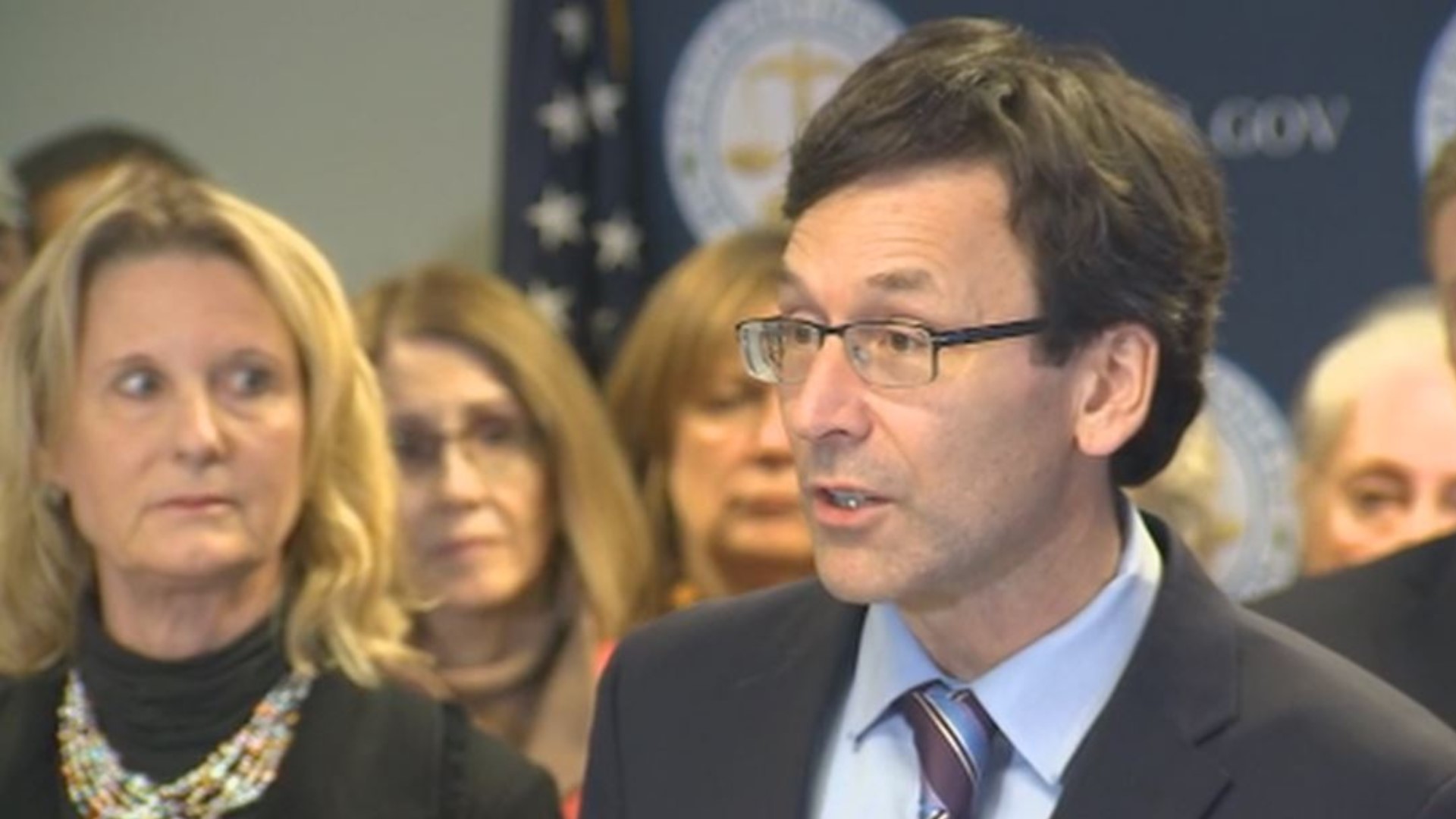 This time last year Ferguson criticized a Mass Shootings Work Group, which was formed by the Legislature to develop strategies to reduce mass shootings in the state, because the group failed to include in their report a recommendation to change state law to limit the sale of high-capacity magazines.

In Washington, changes impacting all gun owners regardless of weapon type took effect in January of this year.

I-1639 has been criticized by the NRA and the Second Amendment Foundation. The groups even filed a lawsuit in an attempt to overturn the legislation.

Also see | Washington sheriff will enforce I-1639 gun laws, despite his opposition

Other provisions of the law took effect over the summer, including enhanced background checks and waiting period requirements for the purchasing or transfer of semi-automatic weapons.