Volunteers sleep on the streets of Bremerton in solidarity with homeless

Kitsap Rescue Mission hopes the Sleep Out reminds more people that no one should have to sleep outside. 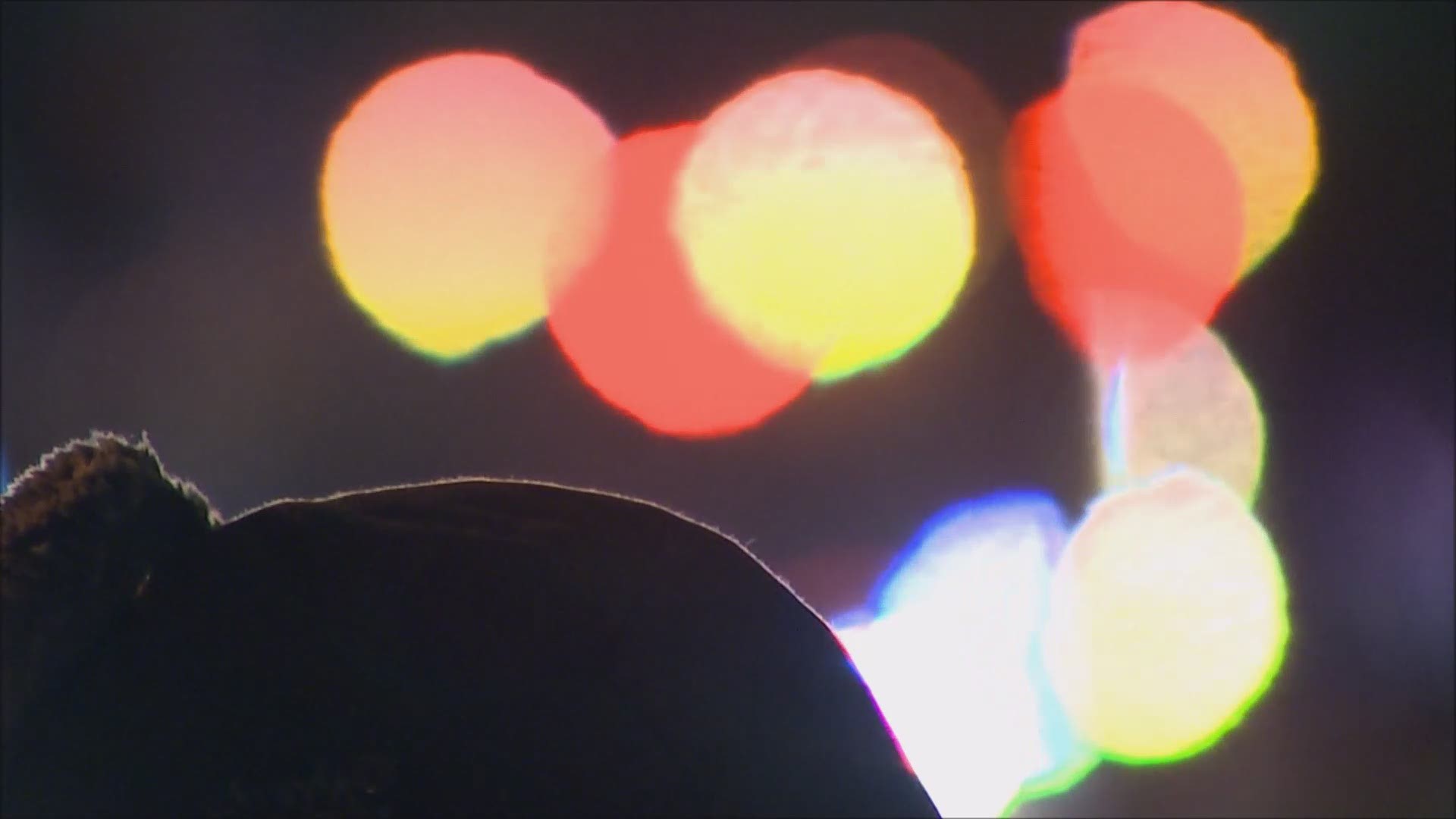 BREMERTON, Wash. — Nights this time of year are long and cold. Colder still, if you’re sleeping outside.

It’s why volunteers joined those living unsheltered in Bremerton Friday night for a “Sleep Out,” outside KRM’s building.

The sidewalks were lined with green glowsticks as people laid out their bags, chatted and ate in a show of solidarity.

“Nobody should have to sleep outside, have to is the active word there – because some people, they don’t have a choice,” said Sylling. “So we’re out here tonight to bear with them, support them.”

Kitsap Rescue Mission hopes to accomplish a second goal with the event – raising money to repair and upgrade the aging building. In October, Sylling said, a city permit expired, meaning they were not longer allowed to house people overnight without installing fire suppression sprinklers.

They have temporarily moved into the nearby Salvation Army building, but that agreement will also end in March - leaving Sylling concerned by the loss of low-barrier emergency shelter in the area.

David Thompson has been sleeping outside with some regularity for about three months. He described the frustration of wandering around at night trying to find a safe and legal place to stay for himself and his small dog, Sugar.

“Sometimes on the first [of the month] when I get paid, I get a hotel room and that’s it,” Thompson said.

David Lund, who described himself as chronically homeless in the Bremerton area for the past 14 years, echoed that.

“The struggle is real,” Lund said. “We need jobs, we need housing, rehabilitation … I think the biggest problem is the meth, the heroin – it needs to get gone.”

For Erick Alfaro, it was his first night sleeping on a sidewalk. He set up his bag across the street, next to a cardboard sign. Alfaro works at Priority One Realty, and said he was committing 10% of his group’s gross commission to KRM through March 2020.

“We know there’s a need for the homeless shelter to be open, and they’re raising funds for it,” he said.

Earlier in the night, he brought his wife and baby to the event, though he planned to sleep outside alone.

“It’s colder than I thought it would be,” Alfaro said, his breath visible in front of his face. “But it’s good – it’s the way you give the statement that needs to be given. People are doing this every day. We’re doing this one day, one night.”

Alfaro was especially moved to hear of children the same age as his coming in and out of the shelter.

“They need homes man, a place to stay,” he said.