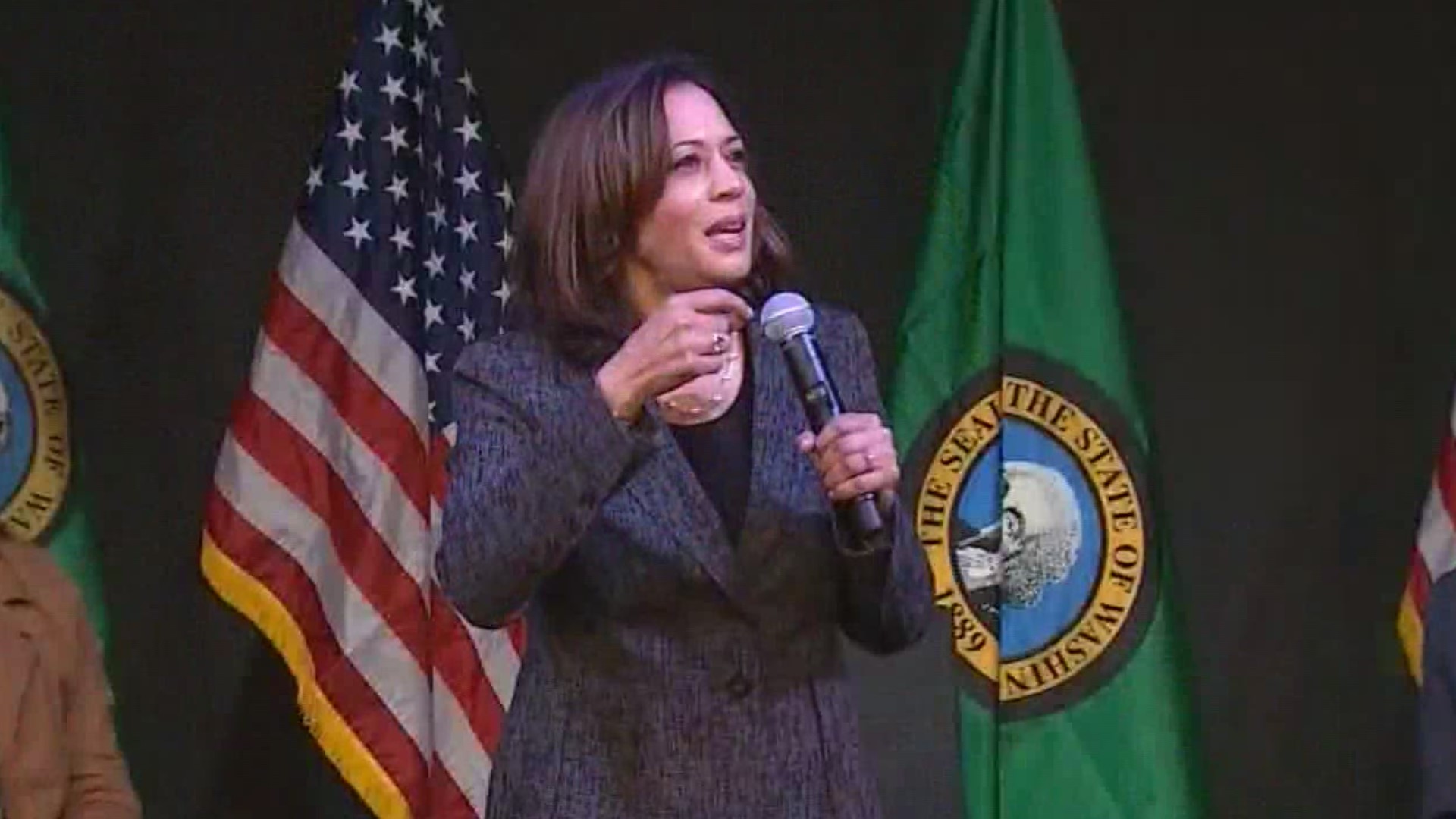 Just like on most issues, Washington state political party leaders had very different reactions to Vice President Joe Biden’s selection of Sen. Kamala Harris of California as his running mate.

“We’re incredibly excited,” said Tina Podlodowski, chair of the Washington State Democratic Party. “She's obviously proven herself as ready to run for president and ready to run as part of a team as vice president.”

Podlodowski said voters are going to be “fired up” to campaign for Democrats leading up to the November election.

However, Washington State Republican Party Chair Caleb Heimlich said Harris did not appear to energize many voters in the presidential primary.

He said Harris has "radical" stances on issues like health care and the environment.

“It signals that Vice President Biden is really attempting to appeal to the far-left base of the Democratic Party,” said Heimlich.

State Representative Melanie Morgan, D-Pierce County, one of five African-Americans serving in the state’s House of Representatives, said she was “ecstatic” about the announcement.

“Kamala has lots of experience in terms of what is needed in our country right now," Morgan said. "California passes a lot of civil rights legislation that a lot of us around the nation look at.” 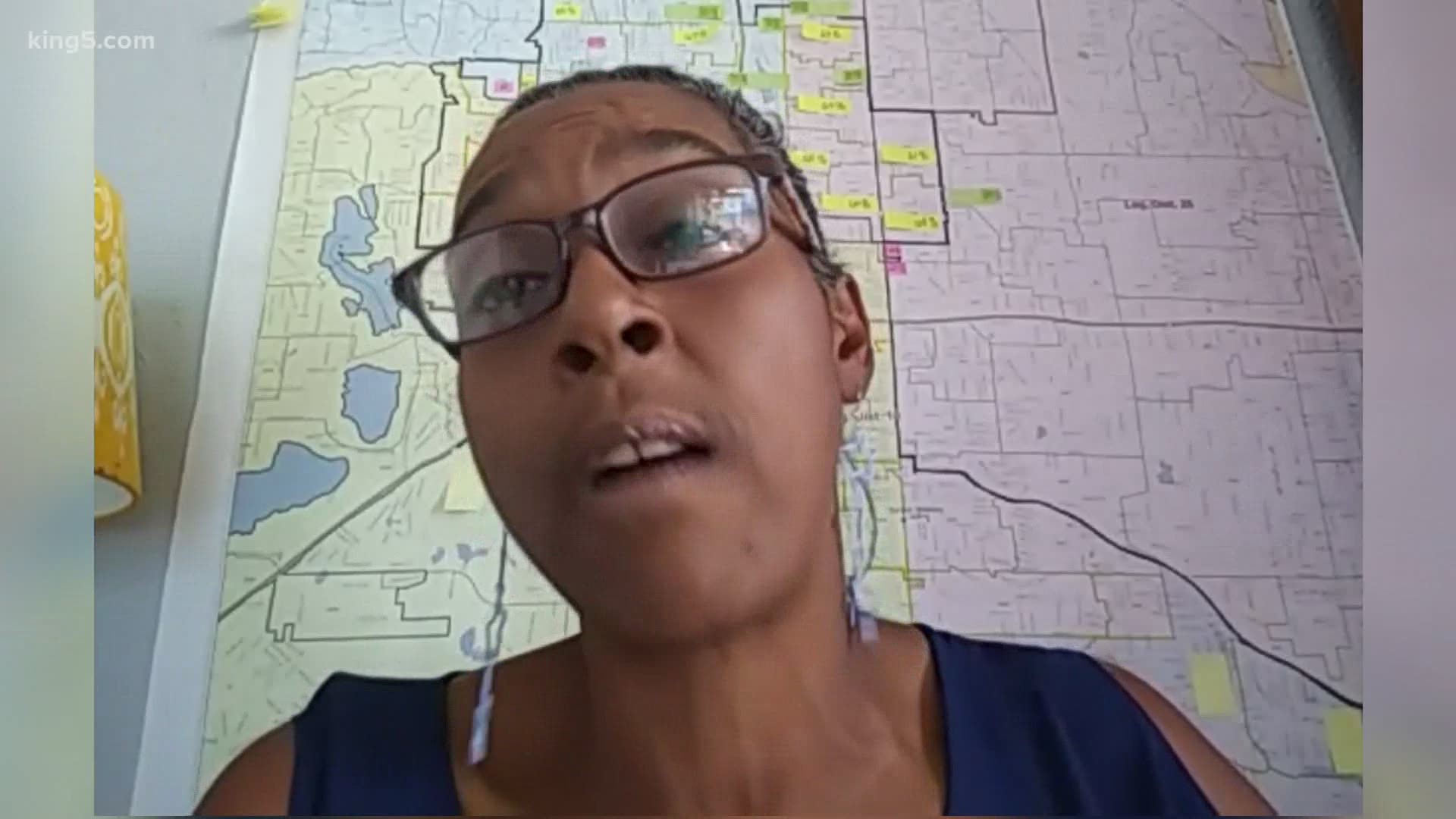