A lot of demolition and construction must get done during the 3-week closure of the Alaskan Way Viaduct. WSDOT released a new video detailing its plans 8 weeks ahead of the closure. 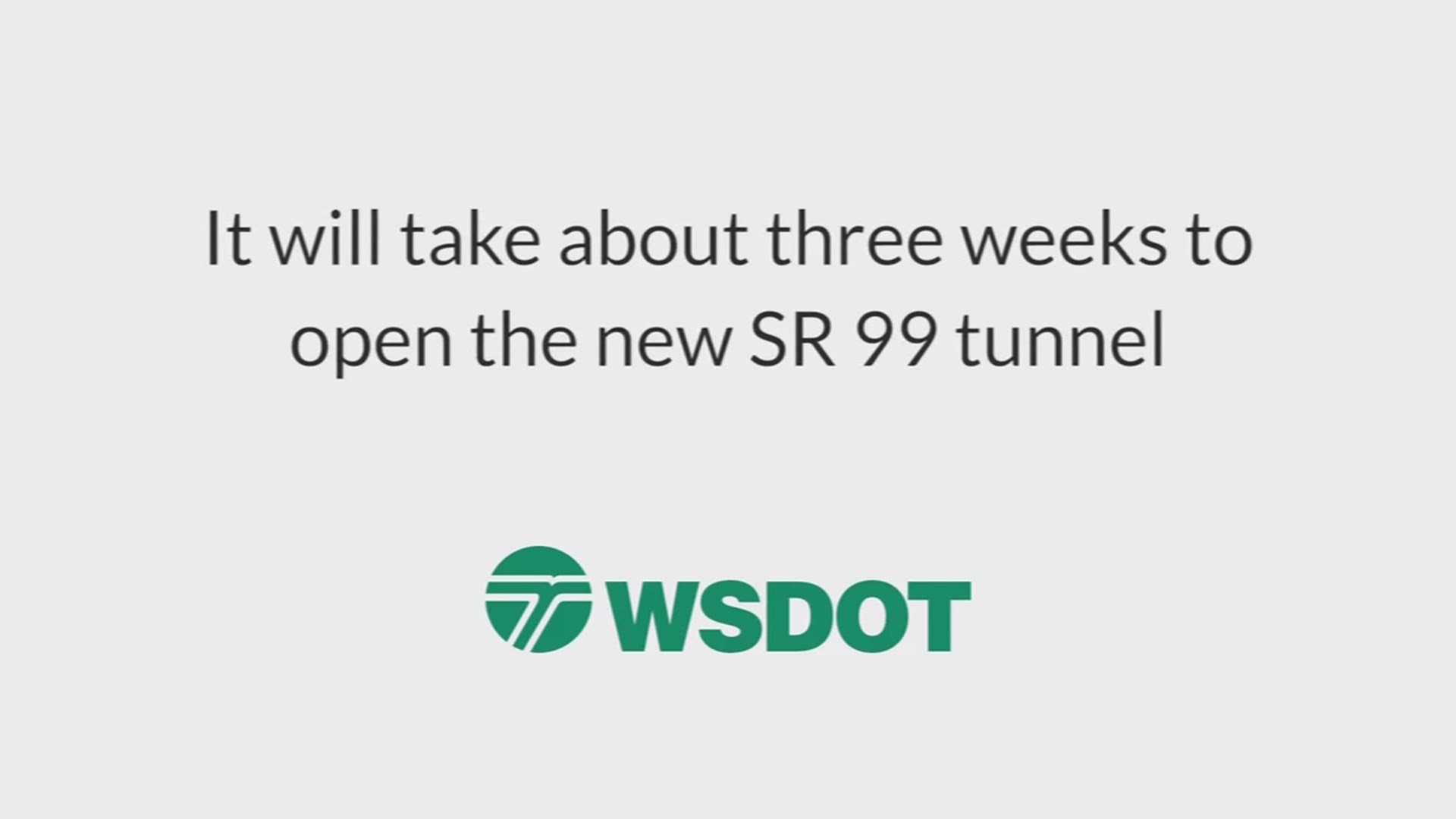 The closure, which begins January 11 and is weather dependent, will reroute State Route 99 off the viaduct and into the new tunnel. It’s the longest closure of the Viaduct in Seattle’s history, according to WSDOT spokesperson Laura Newborn.

WSDOT's latest video details the demolish and construction work that needs to be completed in the short time window. Two segments of SR 99 on both ends of the tunnel were built as temporary detours and need to come down before the tunnel's opening.

In addition to demolition projects, crews must build ramps and road connections on the current roadway. On the north end of the tunnel, the temporary wall must be removed and roadway realigned. On the south end, crews will demolish the detour, unburying on-and-off ramps built years ago, and build a new road.

For approximately three weeks, SR 99 will be closed from the Battery Street Tunnel to South Spokane Street. On the north end of the project, drivers can enter and exit SR 99 at the Battery Street Tunnel’s Western Avenue entrance and exit. On the south end of the project, drivers can get on southbound SR 99 using East Marginal Way South or South Spokane Street.

RELATED | Getting around the SR 99 closure 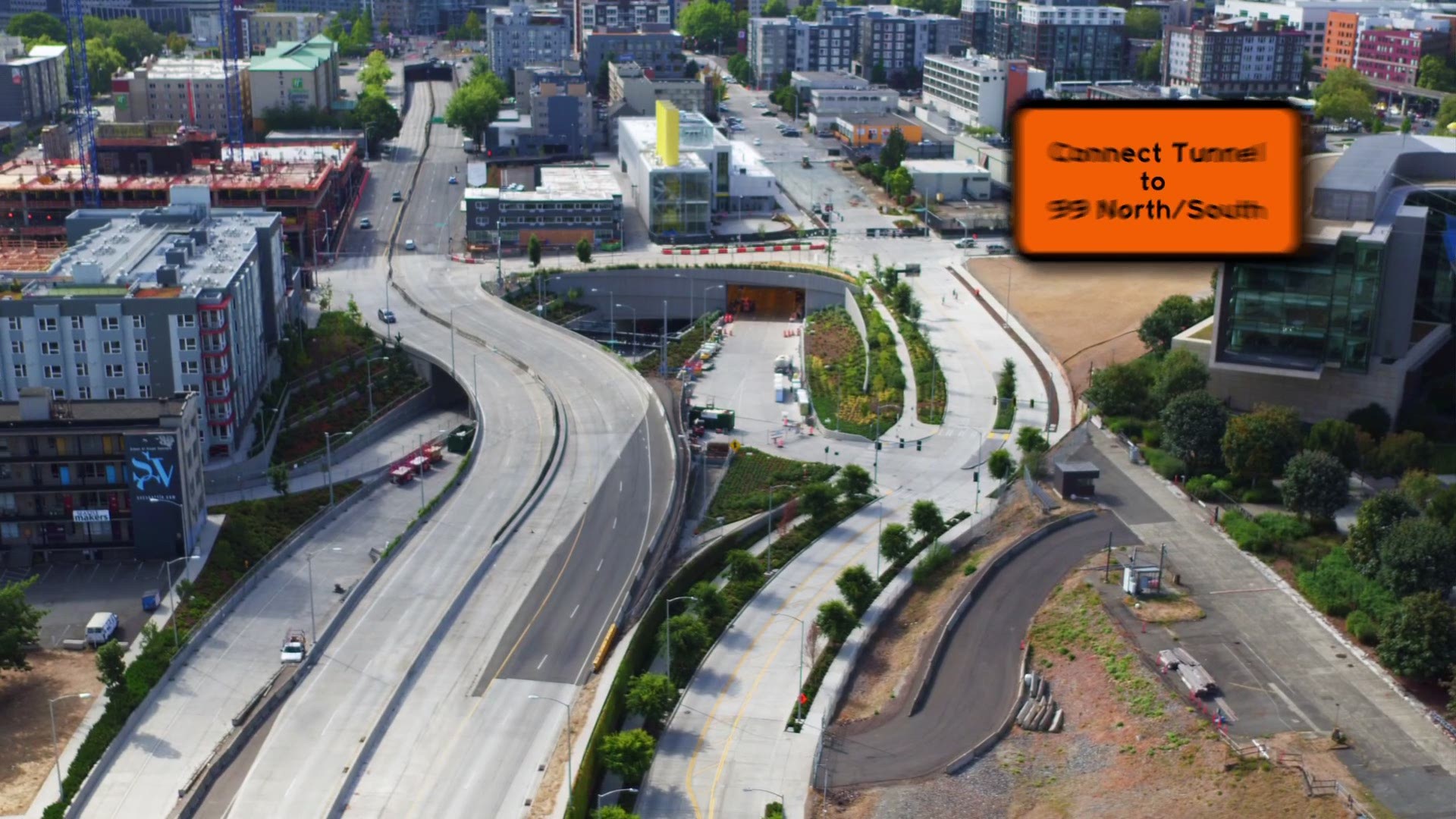