Bertha: How we got here and beyond 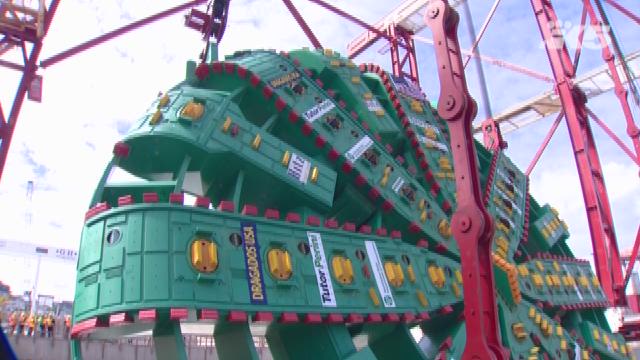 Seattle’s controversial waterfront tunnel is set to hit another milestone Tuesday, although the journey is far from over.

Nearly four years after Bertha the tunnel boring machine began digging, it is set to break through at Sixth Avenue North and Thomas Street in Seattle’s South Lake Union neighborhood.

It will be still be two years before the tunnel opens, as crews need to finish double-decker lanes and other infrastructure.

How did we get here? 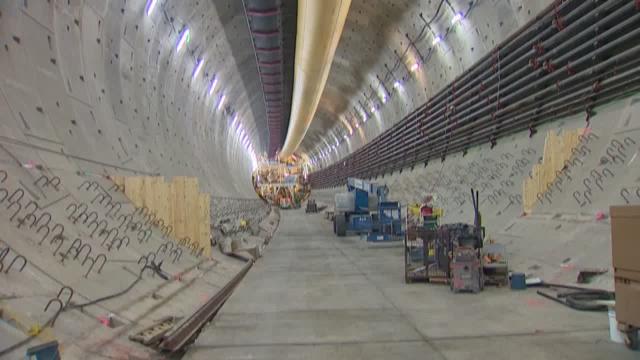 Timeline: The effort to dig the SR 99 tunnel