A military mom is trying to make a difference after her son killed himself after returning from deployment in Iraq. 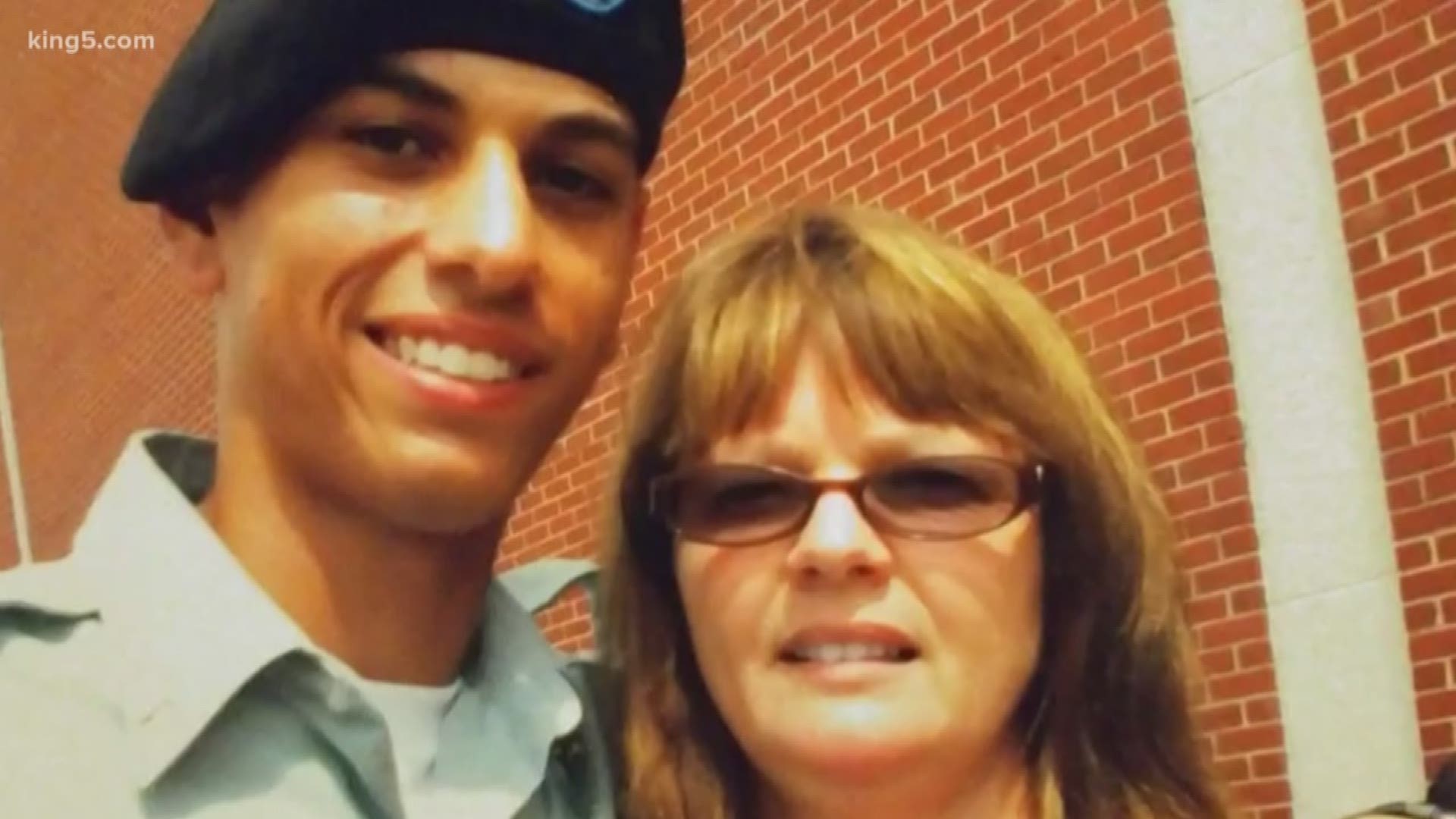 Looking back, she knows there were warning signs.

McVea said her 26-year-old son was never the same after returning from a deployment to Iraq in 2011. He suffered a concussion and burns from an IED explosion.

“He said he felt like his face had blown off,” said McVea.

When her son came home, he was more distant and had trouble sleeping. McVea said she now believes those were warning signs and wished she had sought help.

McVea believes had her son known what to look for, and where to look for help, he might be alive today.

"He had so much to live for, but he wasn't helping his issues in the right way," said McVea. 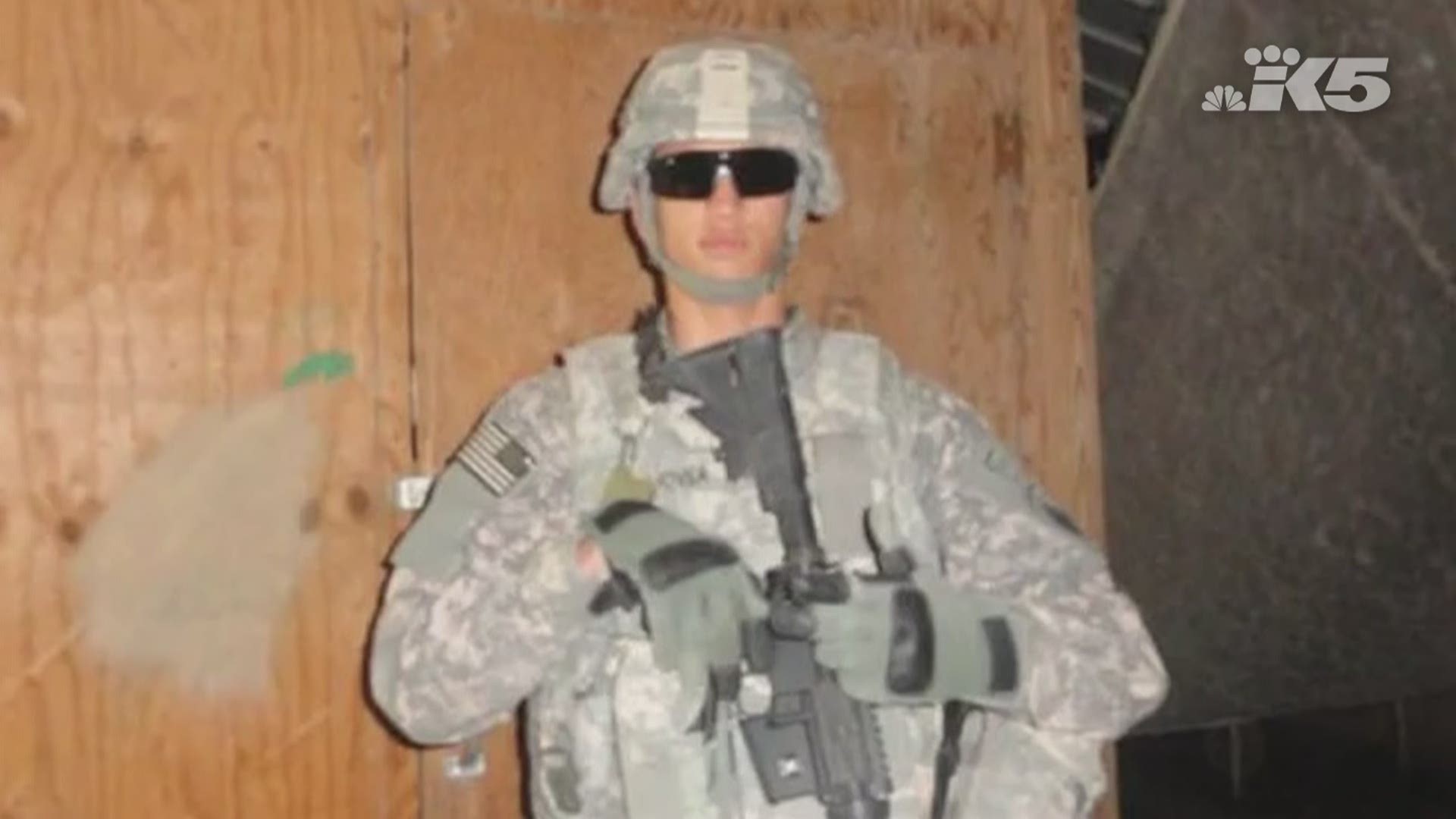 It’s a lesson she’s trying to pass on to the U.S. Air Force Reserve airmen she works with.

As part of their upcoming drill weekend, 300 service members from the 446th Airlift Wing will hear a presentation on resiliency from retired New York firefighter Tim Brown.

Brown was a first responder on September 11 and lost dozens of friends in the World Trade Center attack.

The 446th Airlift Wing deploys overseas next month. McVea hopes after talking about resiliency they’ll be better prepared to handle the stress that comes with the job.

“I want to give Bryce a legacy, something just to touch one more person because he didn’t make it, but maybe somebody else, it would work for them,” said McVea.

Those who need someone to talk to about suicide can call the National Suicide Prevention Lifeline 24-hours a day at 1-800-273-TALK.