An Army veteran employing other veterans at his South Sound brewery hopes to open breweries at every military base in the U.S. 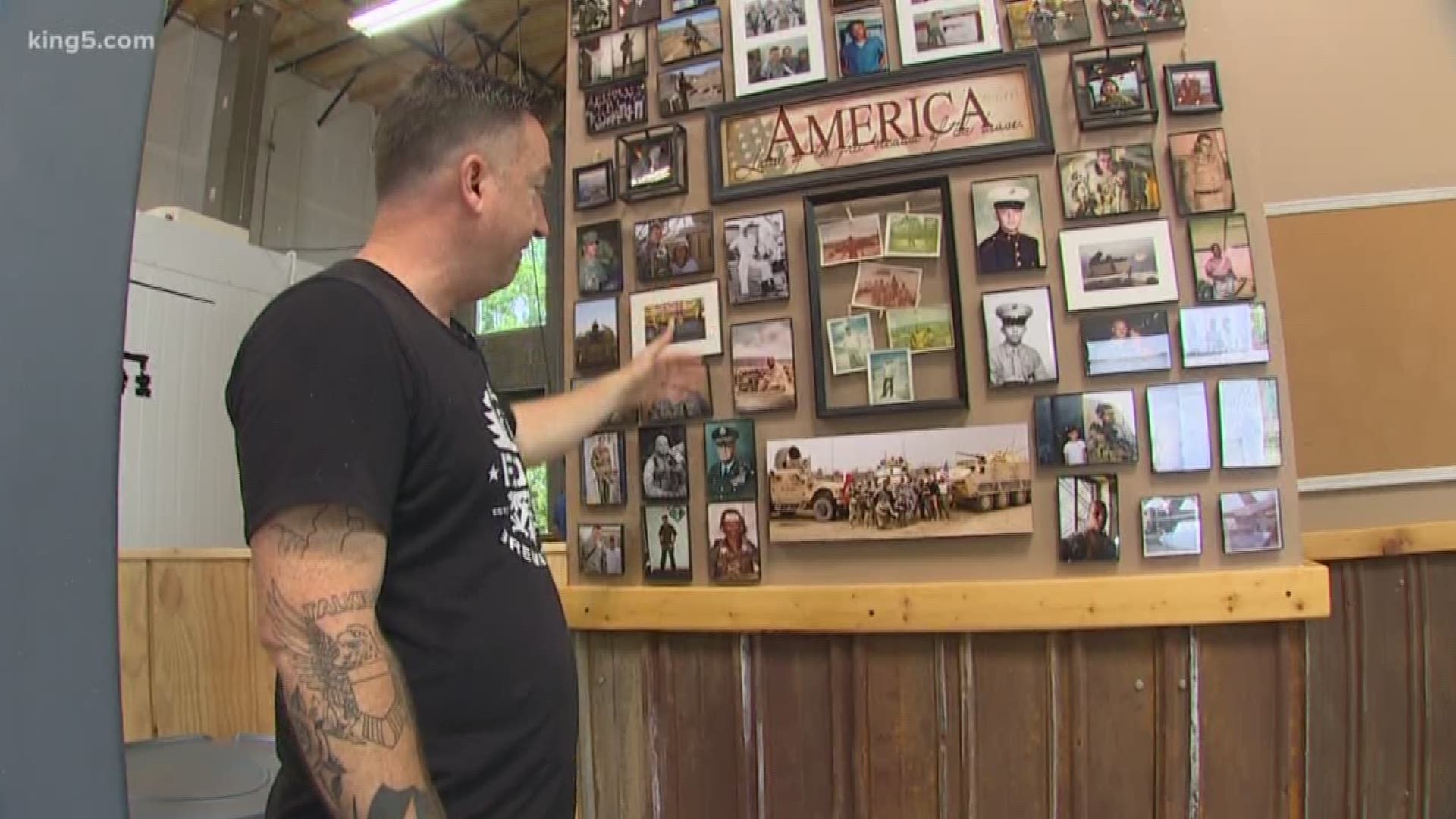 Wharton sub-leases space within the brewery to a tattoo artist and a barber. Both are veterans.

Wharton, who was deployed to Iraq and Afghanistan during his eight-year Army career, worked in law enforcement and as a state investigator before deciding to open a business to celebrate the military and veterans.

The brewery has the feel of an Army base. Flags representing different units hang on the walls and the bar, made of two-by-fours and plywood, is draped in camouflage.

“I thought what better way to represent our military than where they are when they are deployed,” said Wharton, who just received an award from the Disabled American Veterans organization for “superior performance.”

“We know how important it is to bridge the ever-widening military-civilian gap, and creating a space that brings those two worlds together is truly something special,” said DAV National Commander Delphine Metcalf-Foster. 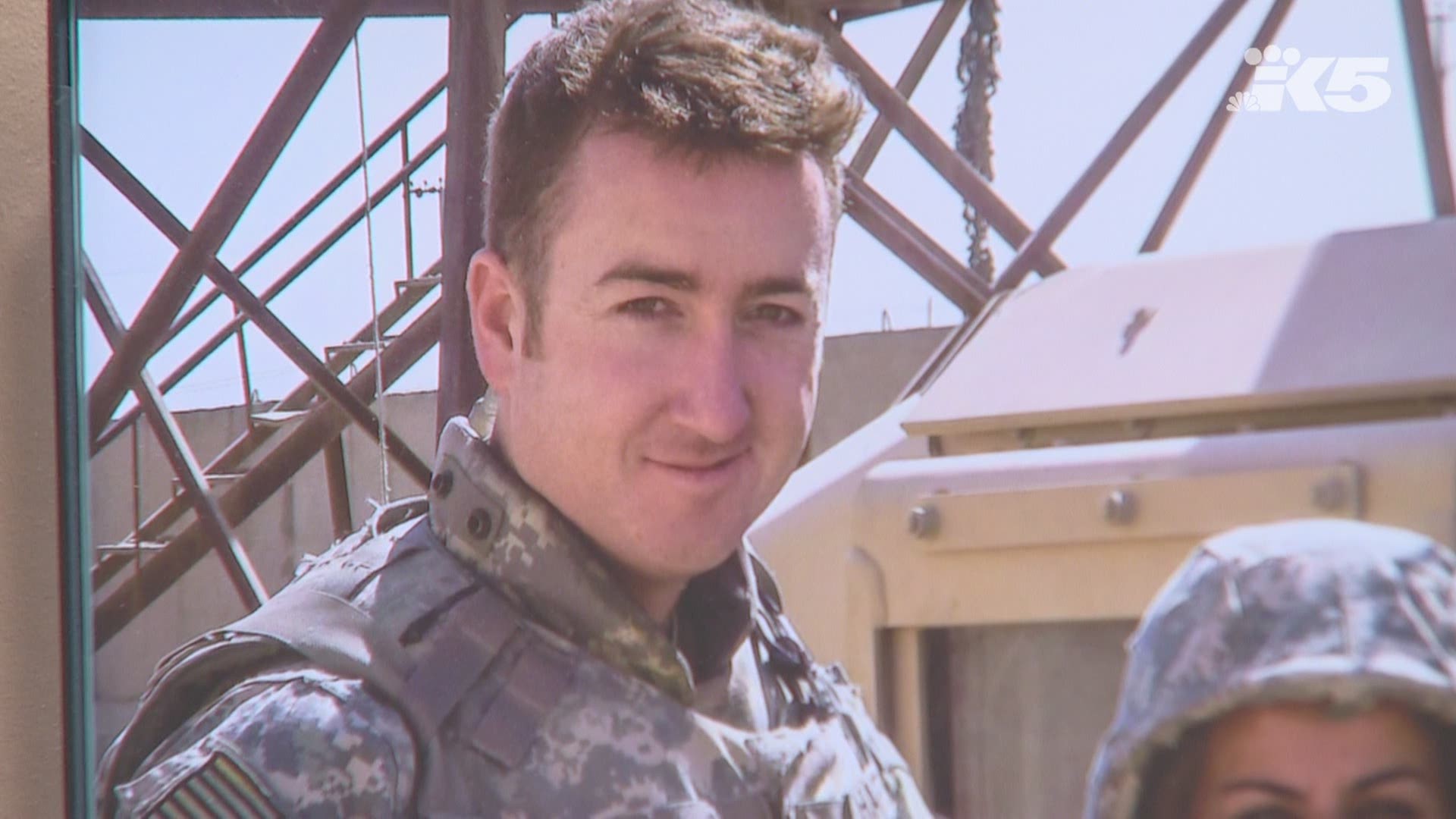 He would like to expand his brewery to other military bases to hire fellow veterans and to give veterans, active duty service members, and civilians a place to celebrate the military.

Wharton said making the beer and helping fellow veterans is the best form of therapy for his PTSD.

“It’s a way to release some of that stress,” said Wharton, who hopes his military-themed brewery will inspire other veterans to relax and open up.

“It might come up in a joking manner,” said Wharton. “But we’re actually bringing some of those issues out we might not otherwise.”