Vehicle emissions on the rise in Seattle metro areas

Seattle metro areas have seen a 71% increase in total emissions since 1990, according to Boston University. 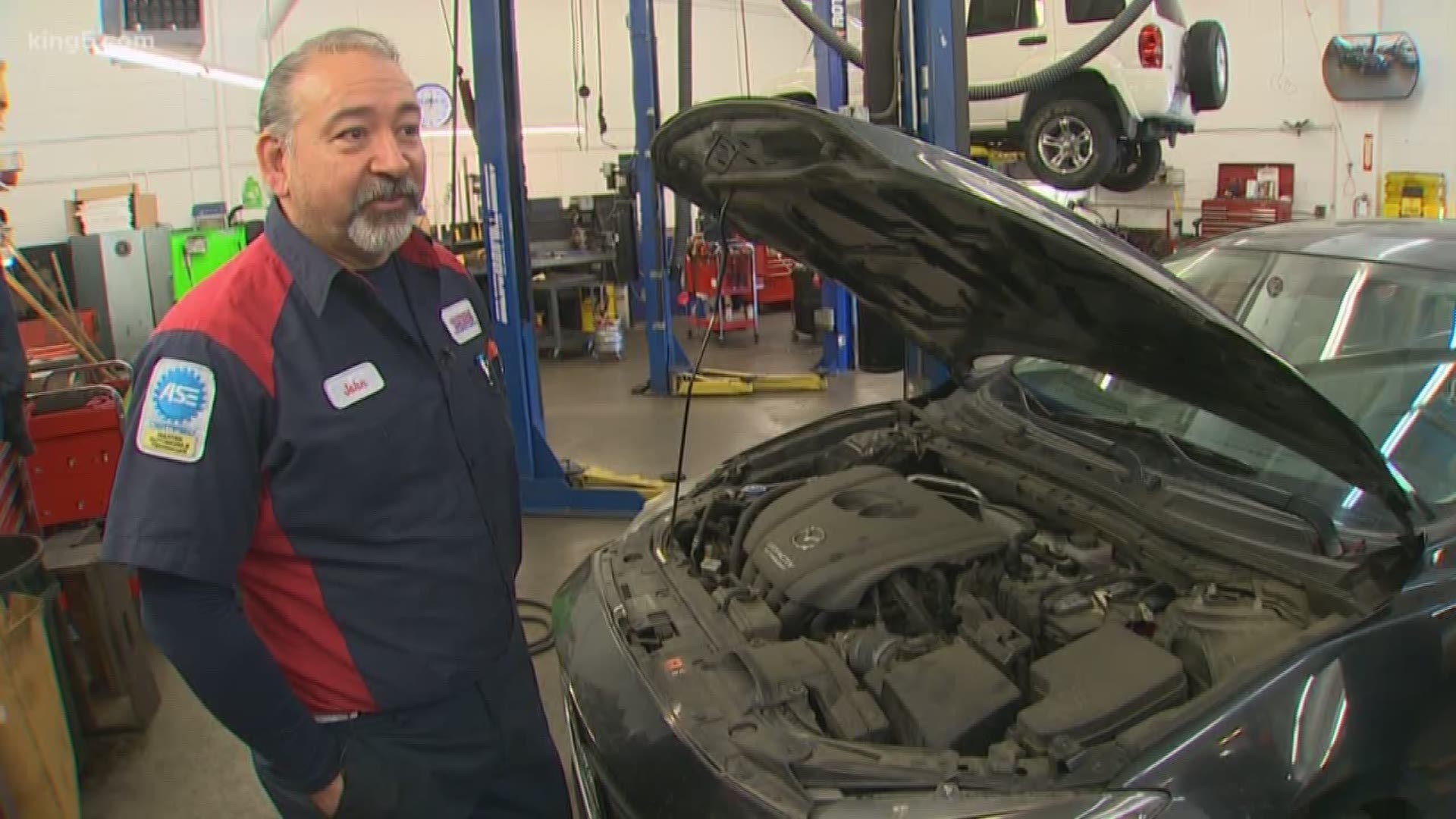 SEATTLE — Vehicle emissions are up around the country, including in the Puget Sound region.

Boston University (BU) has been collecting emissions data for the Seattle metro area, which it defines as Everett to Tacoma, and it looked at other data between 1990 and 2017 from metro areas across the country.

The analysis found the Seattle metro area’s total emissions are up 71% since 1990. It's up 14% per person for that same time period.

New York metro area with a population of 20 million accounted for the largest share of emissions from driving with a 27% increase since 1990, which is a 9% increase per person.

By adjusting the numbers for population, the analysis shows Dallas surpassed New York with a 133% increase during the same period, up 27% per person.

Dr. Chris Covert-Bowlds is with Washington Physicians for Social Responsibility.

"Think of I-5 when it's jammed up with traffic or I-405, the people who are most exposed to all of this traffic, they have terrible health. Asthma, heart attack, and the cancer rates are much worse," said Dr. Covert-Bowlds.

Inside Tom's Automotive in West Seattle, part of John Bradley's job is diagnosing the high-polluting cars.

"I've been emissions certified for about 20 years," said Bradley. "What we see is a lot of are bad oxygen sensors, bad catalytic converters, and misfires where the car is not running quite right."

"My understanding is that our air is cleaner and that the cars are cleaner now," said Jennings-Malloy.

Advances in vehicle technology have led to reductions in transportation-related air pollution, according to the Washington State Department of Ecology.

But the New York Times reports, even with those advances, auto emissions are still high.

Puget Sound Clean Air Agency is proposing the strongest clean fuel standard in the country to cut pollution. The agency's board will take comments and have a public hearing before deciding on the policy in 2020. 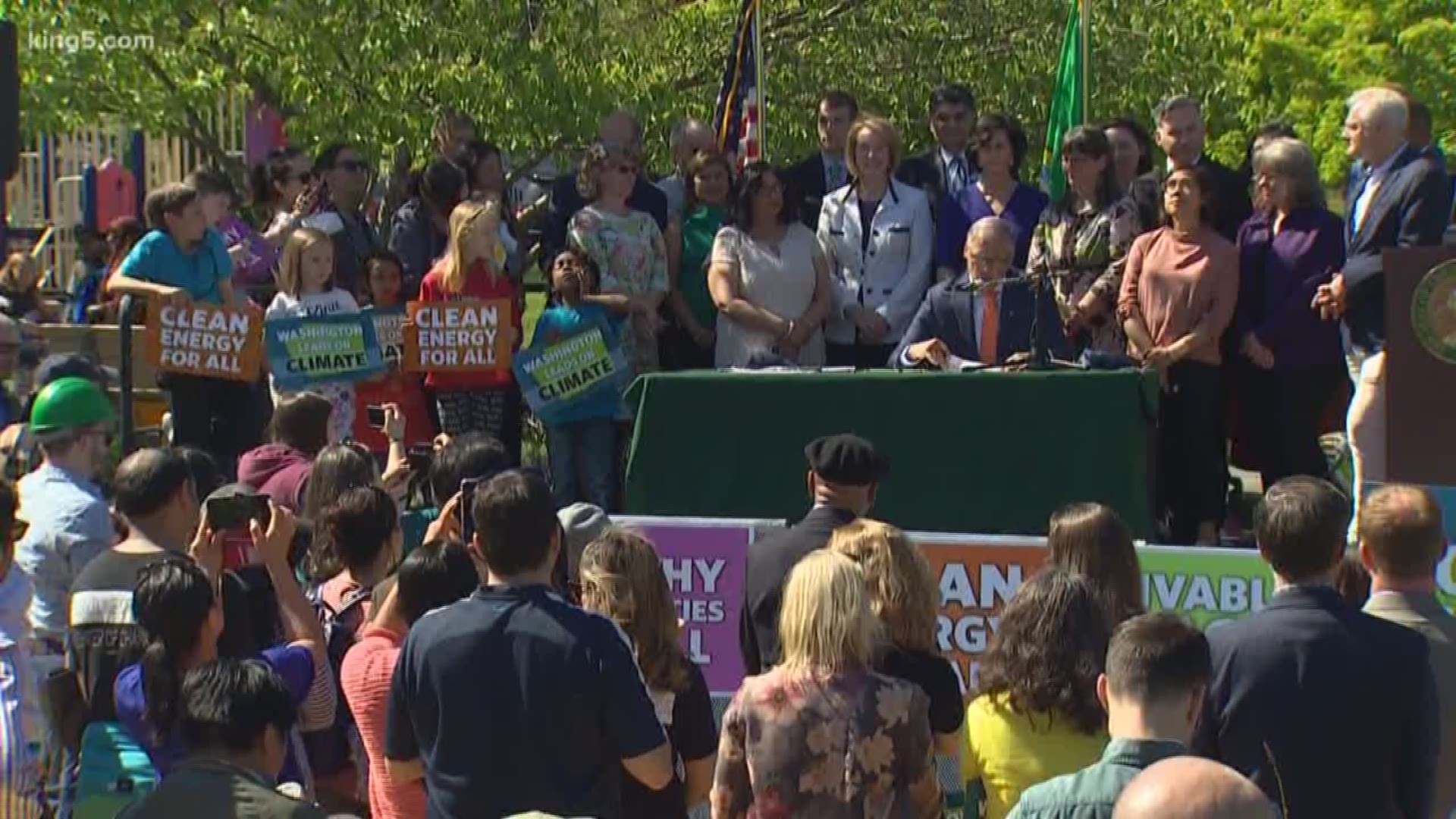