A team from the University of Washington is studying damage caused by natural disasters around the globe. They hope the knowledge will someday help protect the Pacific Northwest during an earthquake. 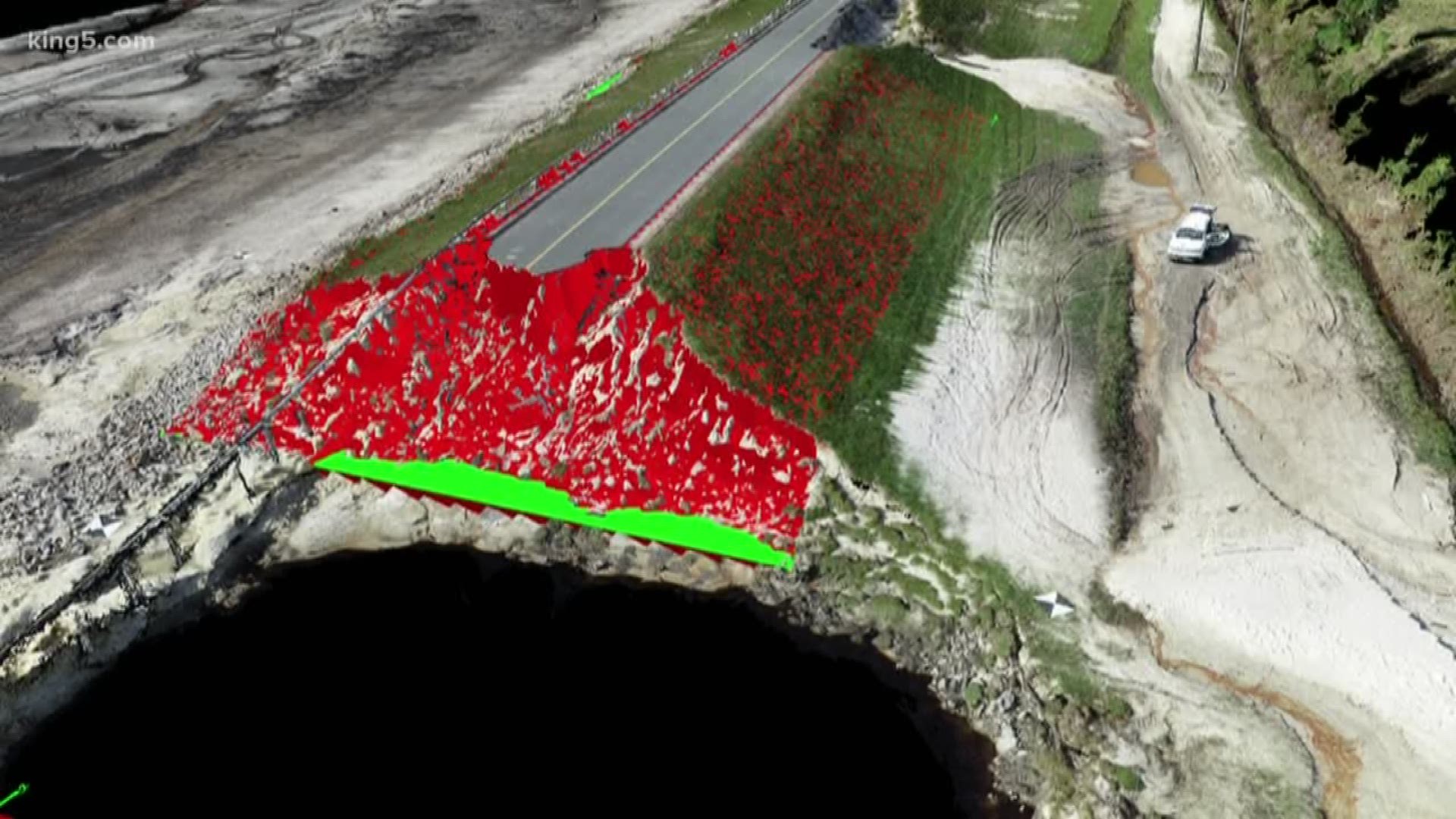 When a natural disaster destroys a community, the priority is saving lives and helping people rebuild. But it's also important to learn why earthquakes, storms, and fires cause so much damage because the knowledge can help protect others.

A team from the University of Washington is doing just that, and they've been busy over the past several months.

“It's using the living laboratory, the large scale laboratory of the real world to collect that data to understand how to do things better in the future,” said Professor Jeff Berman, who runs the UW RAPID facility in the Department of Civil & Environmental Engineering.

Berman’s team can mobilize in the days after a disaster and gather important measurements before clean-up starts.

A room on the UW campus is stacked with scientific equipment, including drones, seismic instruments, sensors, and a remote survey boat for studying how the earth shifts underwater.

The RAPID facility became operational in September and is funded by a five-year, $5 million grant from the National Science Foundation.

In recent months, the team has studied tsunami damage in Indonesia, as well as the aftermath of hurricanes Michael and Florence. They also deployed to Hokkaido, Japan to scan neighborhoods damaged by an earthquake. These lessons could be applied to the Pacific Northwest.

The RAPID team will soon use its equipment to study a simulated earthquake at a facility in Japan, where life-size buildings tremble and sway until they reach their breaking point.

The UW researchers will also visit Paradise, California to study why the Camp Fire destroyed hundreds of structures.

“We've been so busy, there have been so many natural disasters since we opened our doors, that we're actually hiring more staff,” Berman said.