An oceanography team from the UW recently found a new ship spotted on an online trading website after calls to the legislature went unanswered. 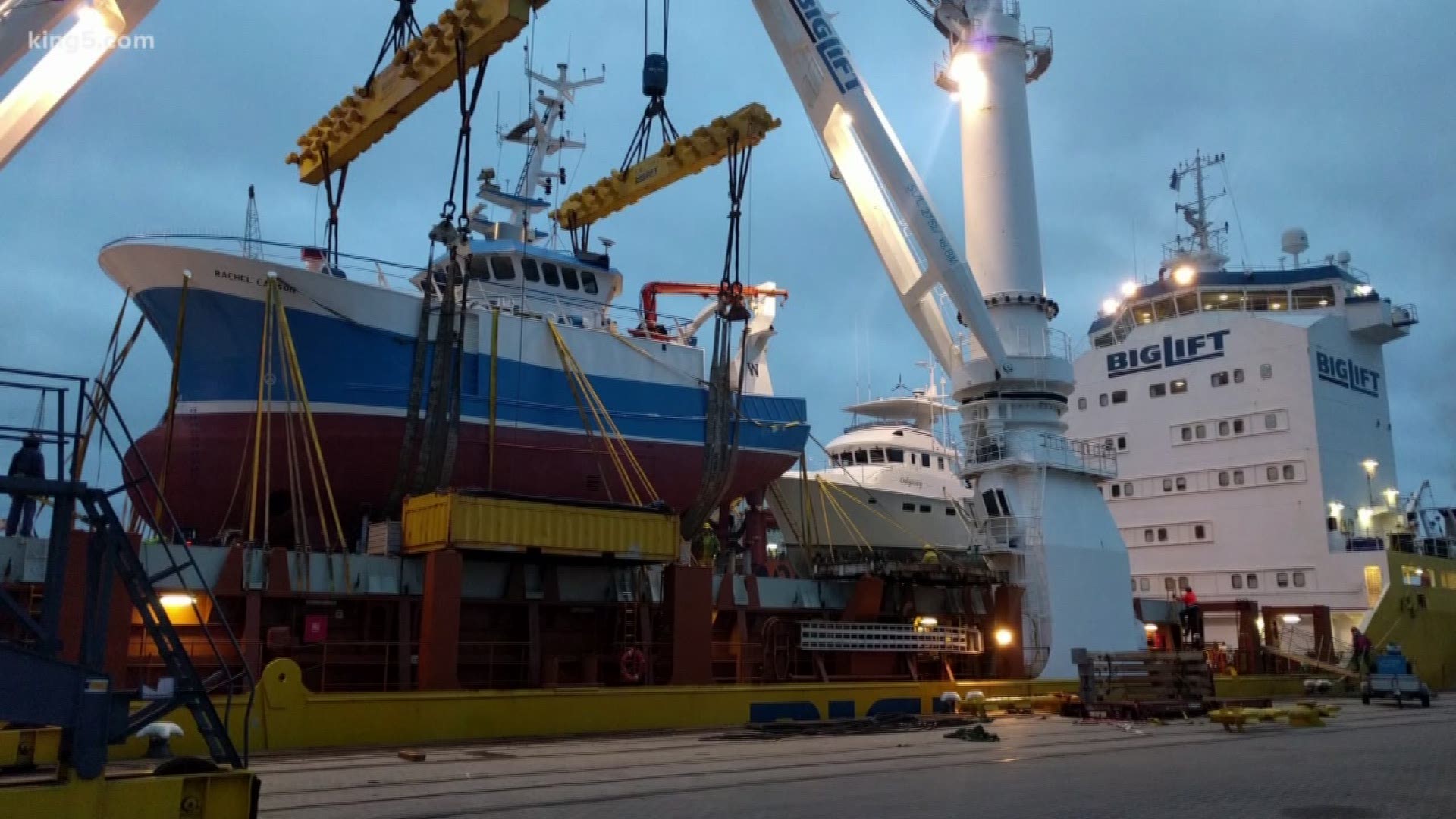 Students and researchers from the University of Washington took their first voyage Saturday morning aboard their new ship, the Rachel Carson.

Named for the woman who launched the modern environmental movement in the early 1960s with the publication of the book 'Silent Spring.'

But the Barnes is small and narrow. Laboratory space is limited along with the ability to handle scientific equipment needed for research. It can only accommodate about a half a dozen students.

The Carson, which was built in Scotland as a research ship to study fisheries, is much newer, built in 2003. It can handle many more students overnight and up to 28 for day trips.

In 2015, the university's call to have the legislature fund much of the $16 million price tag for a new vessel went unanswered. Then they found the Carson available on an online yacht-trading website for $1 million. A donor contributed money to pay for the ship.

Take a tour of the Rachel Carson here. 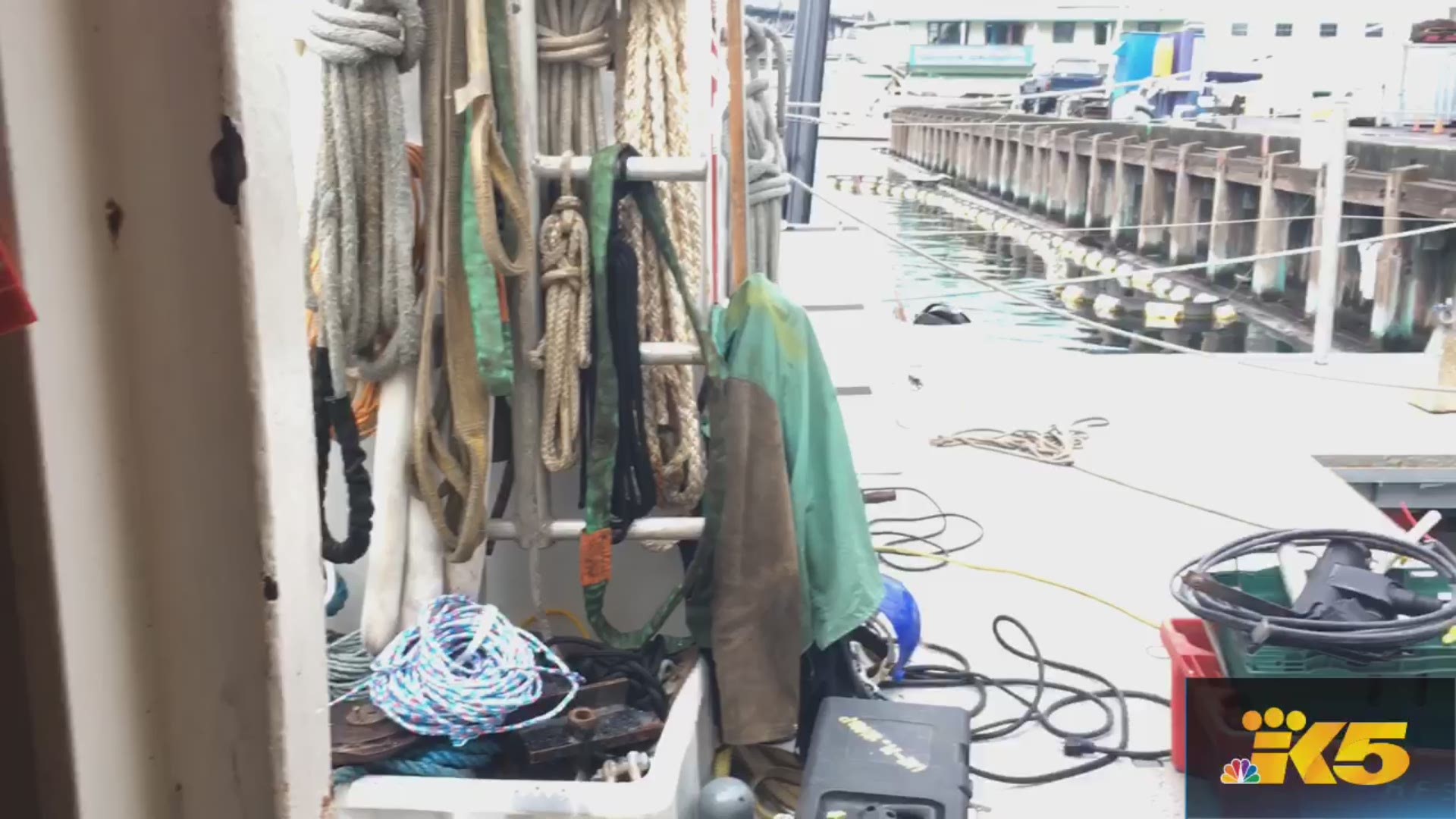