“I don’t think it’s too late. There are several options there." 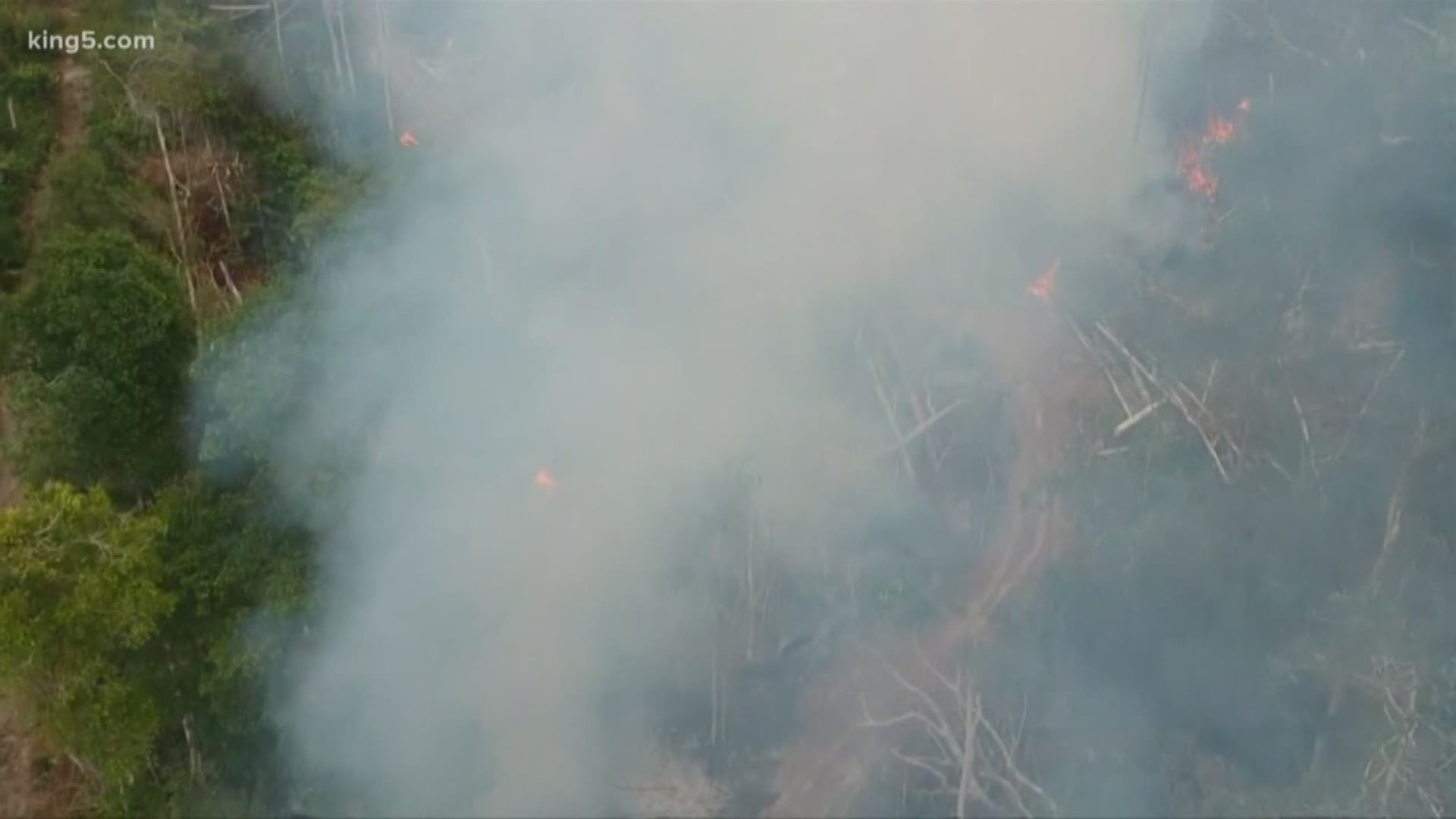 SEATTLE — As the Amazon rainforest continues to burn during record fires, one University of Washington expert said there's a bigger issue at hand behind the flames.

“I spent most of my summers working in the Amazon, mainly the Amazon rainforest, since 1993 until about five or six years ago," said Ernesto Alvarado, a research associate professor of Wildland Fire Sciences at UW.

There, he studied how the forest burns. Given the recent fires, he wants people to remember a larger issue contributing to the fires – human-caused deforestation.

“So we started studying how fires were affecting the Amazon rainforest, and when the moist forest was becoming vulnerable to fire, which doesn’t happen frequently, didn’t happen frequently,” he said. “But ever since this deforestation was going on in the Amazon, it started a decline in the health of the forest.”

He explained how the rainforest doesn’t naturally burn as part of its cycle like many forests in the Western U.S., but once areas are cut down for pasture and maintained with fire, exposed growth on the edges is more vulnerable to burn.

It’s why even though the fires are visually striking and have attracted attention from international media, he hopes the issue of deforestation is not lost.

“When you change the forest into grasslands, there’s a point of no return in many of those areas unless they are abandoned,” he said.

The Amazon rainforest also has a planetary impact – respiration from the forest helps regulate the global water cycle. He also worries about a loss of water negatively impacting the incredible biodiversity there.

It’s why he hopes the forest there can be protected before it’s too late.

“I don’t think it’s too late. There are several options there,” he said. “Just maintaining the forest, and trying to find alternatives of managing the forest as a forest, and finding ways to produce products we will consume.” 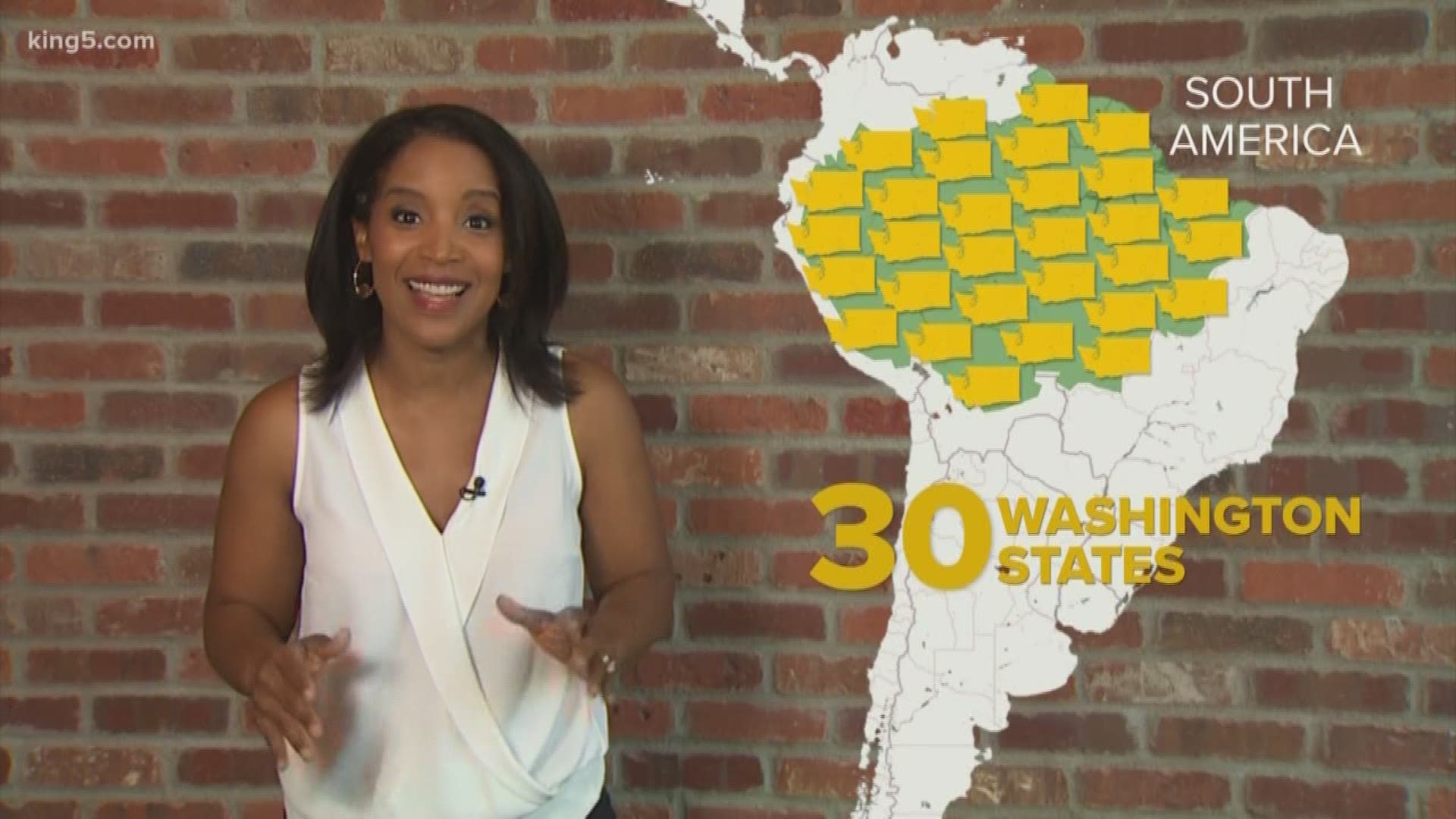