Two doctors initially ran into trouble when the mask mandate went into effect, as both of their religious practices require men to have full beards. 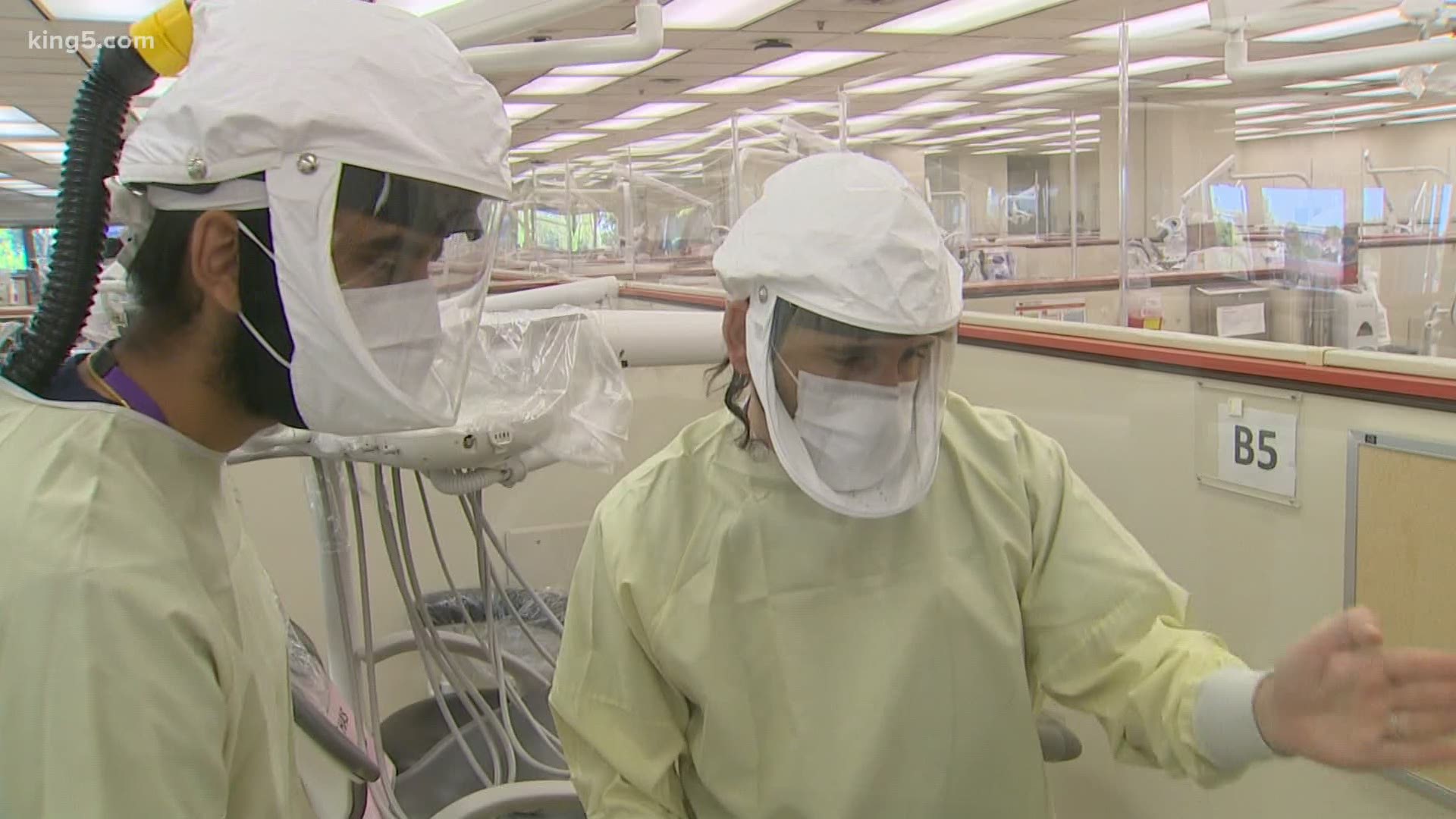 Rules and regulations around coronavirus and its impact on school and work have been challenging to accommodate ever-changing data and cases.

Some have said that these rules and regulations have interfered with their religious freedoms.

Dr. Karan Singh and Dr. Omri Margalit are University of Washington School of Dentistry students who have had to find alternative ways to finish up their degrees while staying true to their faith.

Singh practices the Sikh faith and Margalit practices Judaism. Both faiths require men to have full beards, however, that initially became a problem when dentists had to wear PPE and N-95 masks during the pandemic.

“When we were told that we were going to get fit tested for respirators. Omri and I were a little bit like ‘okay, we have beards. I wonder how the school is going to handle that,’” Singh said.

An advocacy group called United Sikh’s worked with both doctors and the University of Washington to come up with a solution. They found one: a powered air-purifying respirator, or PAPR. Masks were unfortunately on backorder at the time.

“It was kind of disheartening because I have patients who are waiting to see me and I have to tell them I can’t see them,” Margalit said.

Neither of the doctors gave up and with perseverance, the University was able to provide alternative masks.

“It feels really great to be able to set up a new policy. The school never had PAPRs before and now they have 20 or so,” Singh said.

“Until we got the situation [controlled], it was kind of disheartening, but in the end, it was kind of interesting because both Karan and I stayed true to our faith. And we are the safest people at the schools with the PAPR’s, so ‘ha ha’,” Margalit explained