Vehicle, pedestrian crashes up in western Washington with less daylight

Multiple people have been injured and one person has died after they were hit by vehicles in crosswalks. Police are urging caution as the sun sets earlier. 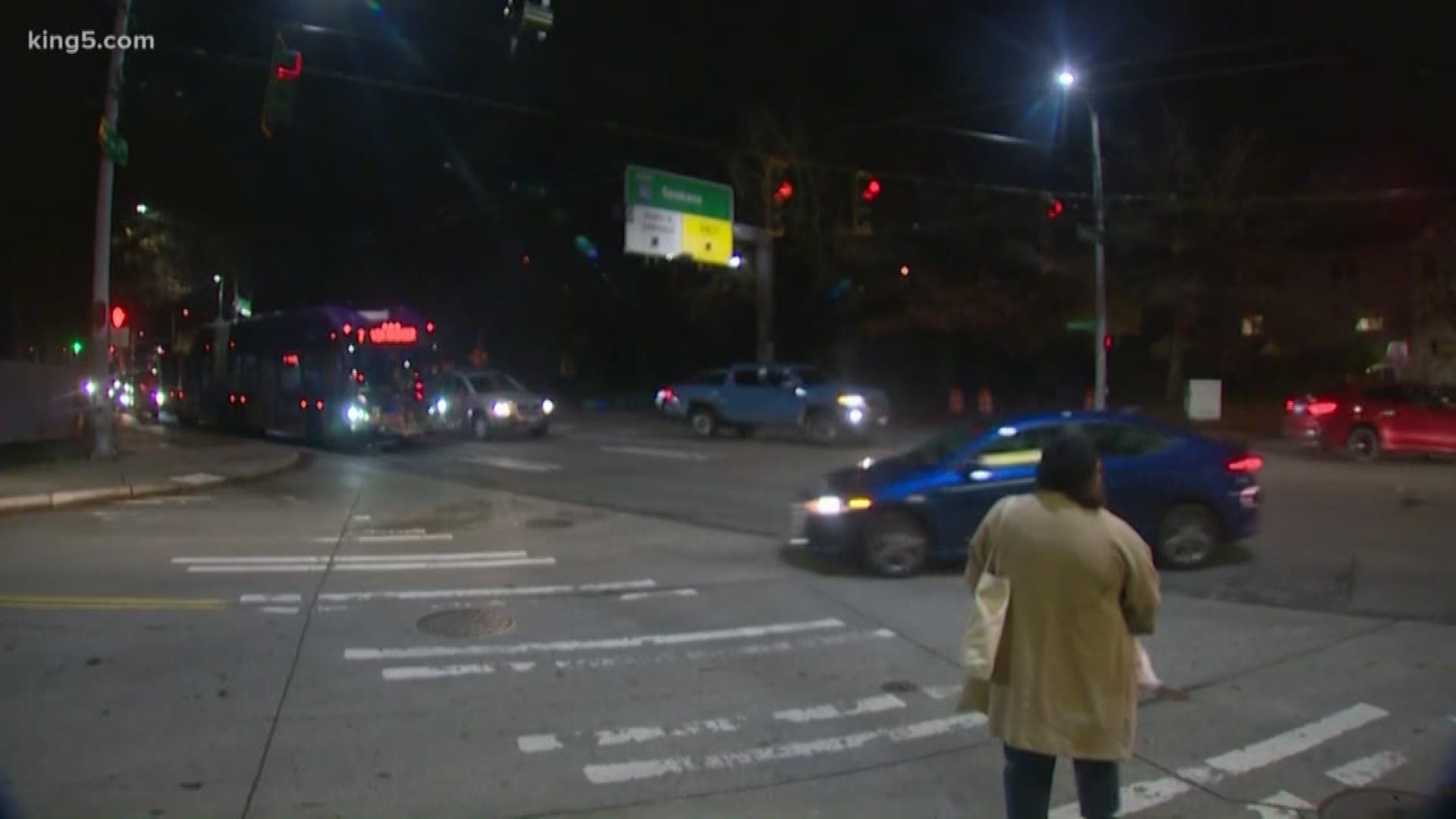 KING COUNTY, Wash. — With the sun setting earlier, more collisions between vehicles and pedestrians during dark hours have occurred, and police are warning everyone to be extra careful on the roads.

Fire and police agencies in Snohomish, Kitsap and King Counties reported at least six collisions over the past five days. One person died and others were critically injured.

“This isn’t just an enforcement issue. Anyone using the roads or sidewalks needs to pay attention to their surroundings,” Bellevue Police Chief Steve Mylett said in a statement, Wednesday. “This is especially important given our rainy winter weather and the shorter days.

Recently, two pedestrians were hit in Bellevue crosswalks in separate incidents. A 67-year-old man was injured by a driver on 145th Place SE near SE 18th Street just after 7 p.m on Sunday, and is “extremely critical” condition, according to the city of Bellevue.

An 85-year-old is in critical condition after she was hit in a crosswalk at Bellevue Way and NE 24th Street, the city said.

RELATED: Everett police crack down on drivers who fail to yield to pedestrians

An 18-year-old Bremerton High School student was hit by a vehicle in a crosswalk just after 5 p.m. on Tuesday, according to the Bremerton Police Department. Witnesses told police that the student was wearing dark clothing and headphones at the time of the collision. The student was in stable condition as of Wednesday, police said.

A 66-year-old man was critically injured when he was hit by a vehicle in a crosswalk in White Center, according to a GoFundMe page set up for the victim.

Pedestrian safety advocates are unnerved by the uptick in injuries.

“It's also just a national trend right now that we’re seeing increased pedestrian fatalities and serious injuries and unfortunately, Seattle is not immune to that trend, so we really need to be doing more as a city and as a region to keep people safe and moving around,” said Gordon Padelford, executive director of Seattle Neighborhood Greenways, a non-profit that works on pedestrian safety.

Padelford said flashing crosswalks are an improvement over ones with just white stripes, so are crosswalks where a signal gives pedestrians a few seconds head-start before traffic moves.

The city of Bellevue issued traffic safety reminders after the collisions: 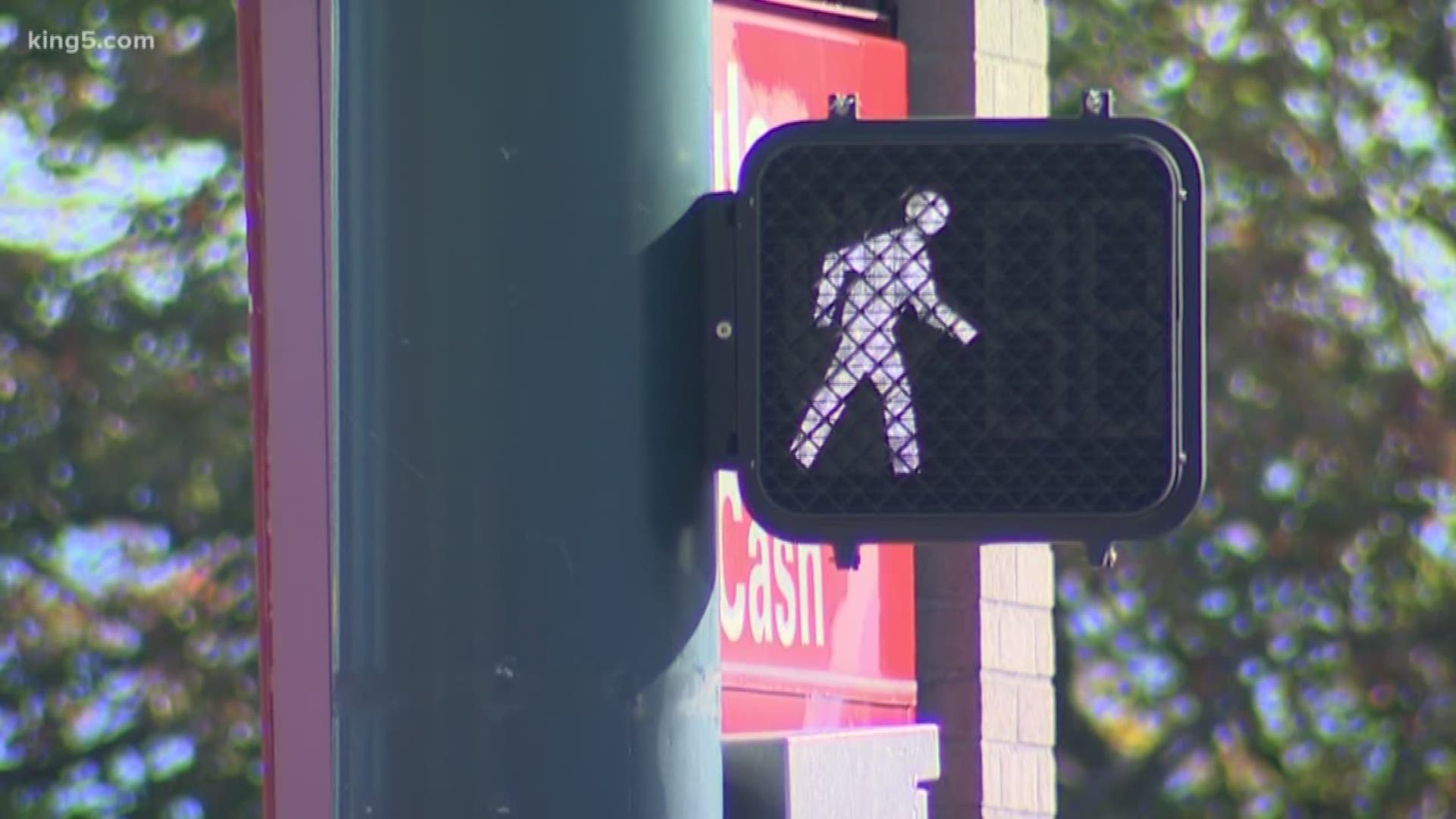