In 2019, there were 658,000 acres of sick and dying trees in Washington as a result of insects and disease. 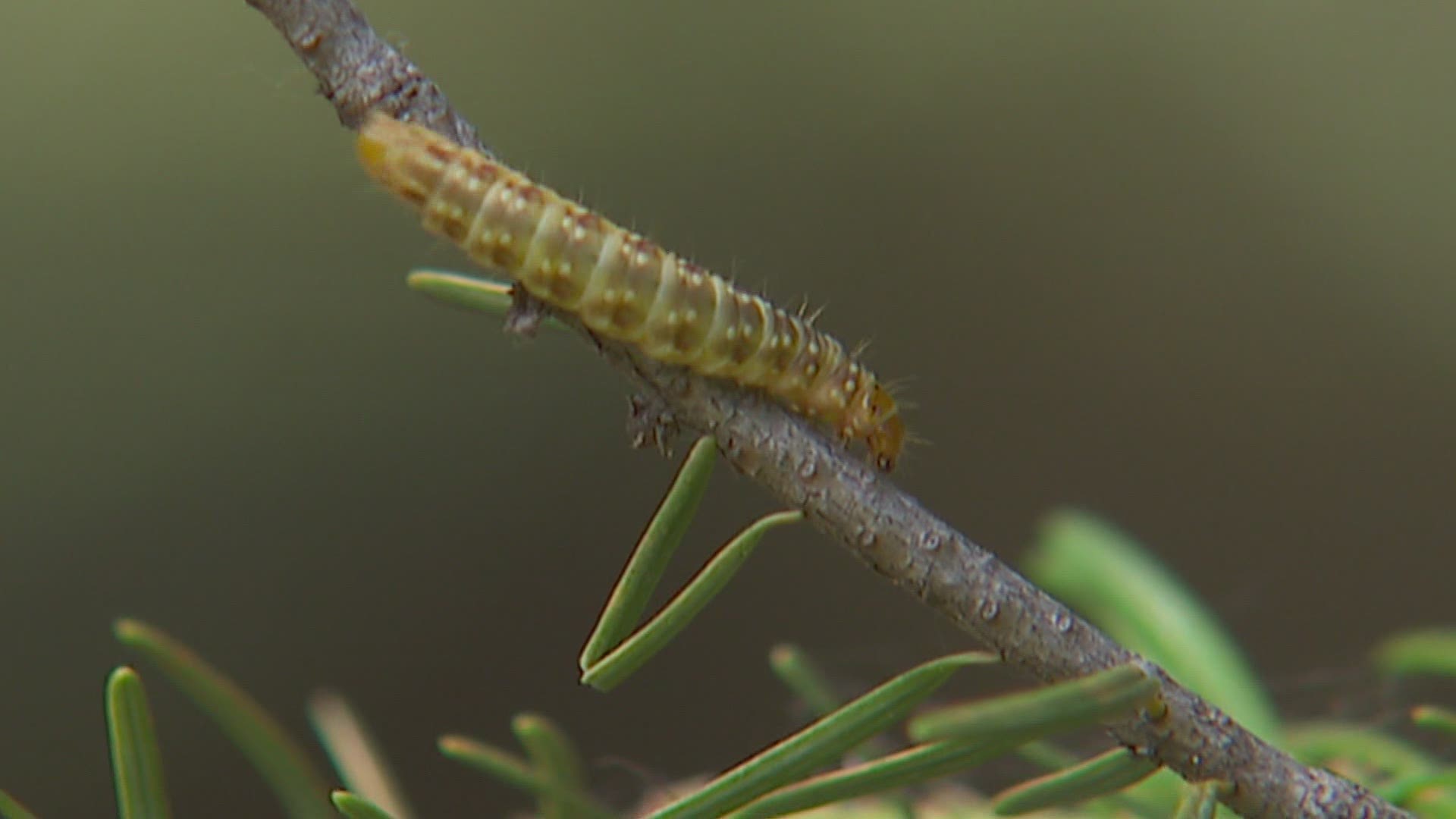 KITTITAS COUNTY, Wash. — The eastern half of Washington has nearly 3 million acres of unhealthy forest, according to the Washington State Department of Natural Resources.

On the west side of the state, a big enemy is a fungus called "root rot," which is killing trees by cutting off their ability to absorb nutrients. They lose their tops and then topple over, unable to stand with their roots gone.

And as one infestation completes its natural cycle, another one starts up. The fear is that process will be made worse as climate change weakens the ability of trees to withstand attacks.

That includes attacks from wildfire as too many dead trees can become fuel for the blaze.