The campaigns for and against Washington's carbon tax shared their views on the hotly-debated measure. 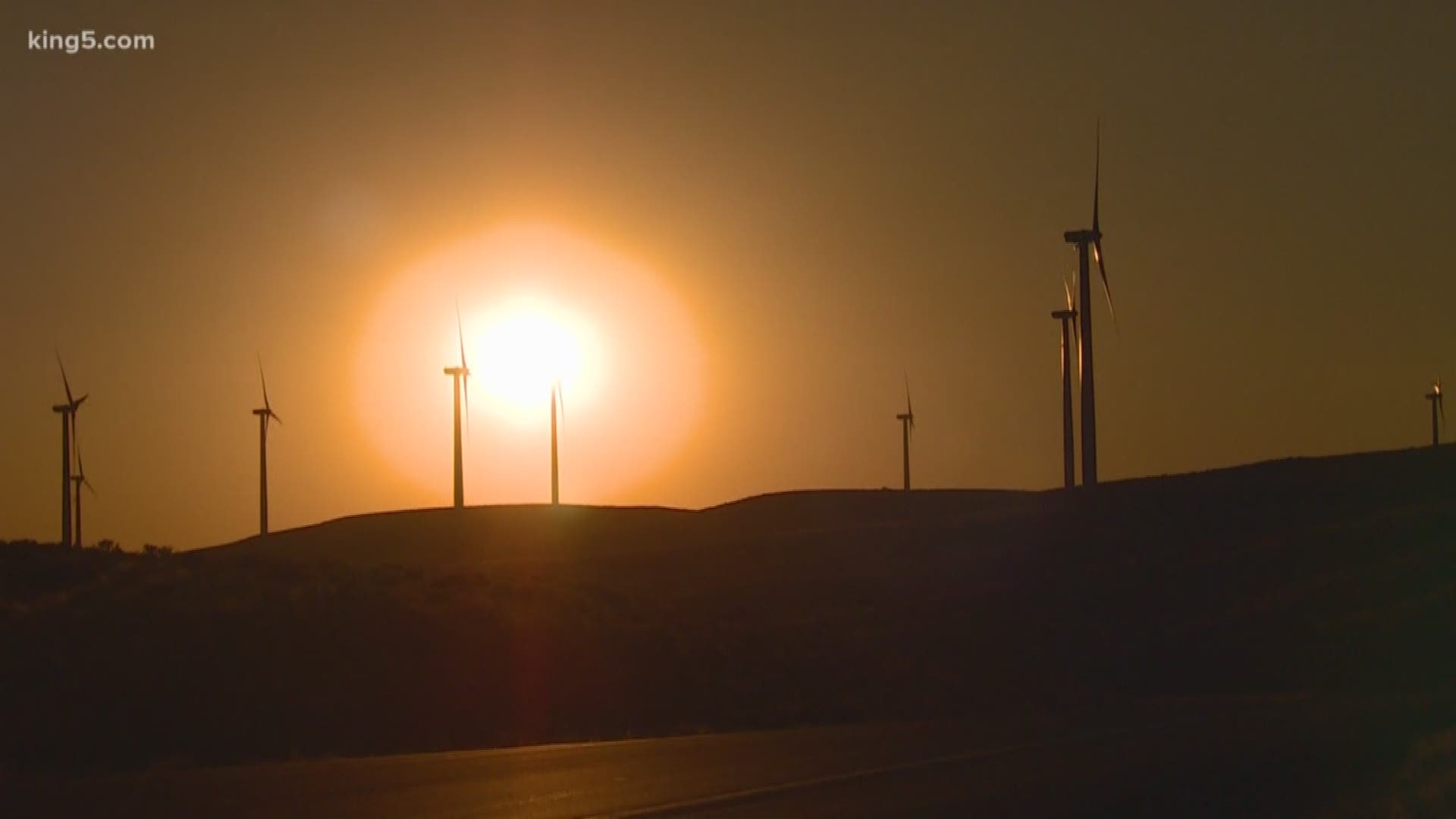 Ironworkers in training at the Local 86 office in Tukwila are banking on continued economic growth and development in Washington state. However, the union's business manager Chris McClain worries a new state carbon fee could slow industrial investment

“We're concerned that less developers will move into the area, and that means less future jobs will be available for our members,” said McClain.

More immediately, McClain worries that the measure to put a starting fee of 15 dollars per ton on carbon emissions would be passed on to the consumer and his members.

“This is ultimately going to wind up being largely a gas tax, or a heating bill tax to working-class families,” said McClain. “Most of our members drive between 30 to 60 miles a day to work, and this will hit them directly.”

Different groups disagree over the potential cost impact. The Yes to 1631 campaign estimates it could cost the average household 120 to 180 dollars per year. Critics estimate it's roughly double that.

If passed, the new fee would be directly paid by oil companies, utilities and other emitters. Around

70 percent of the revenue raised, an estimated 2.3 billion in the first five fiscal years would be spent investing in building up a clean energy infrastructure.

“To really accelerate the pace of change, we need a lot more funding, so we can fund new projects, try out these ideas and see what really works well,” said Grant Williamson, a PhD student at UW.

Williamson used to work in industrial wastewater treatment but returned to school to study green energy, specifically lithium-ion batteries. He believes I-1631 is needed to scale up the technology that's now being researched and developed in the state.

“This transition, to me, the way I see it, it's going to happen,” said Williamson. “It's happening already, and we can either be leaders in the transition, or we can see what happens and be followers, and so I really see this initiative as being a necessary piece to deal with climate change, and it will make us leaders in this economy.”

RELATED: Fact-check on 1631 ad that focuses on exemptions in the initiative

While I-1631 contains a framework for how the new money will be spent, an exact plan must still be created and a new board of stakeholders appointed. While critics argue the initiative lacks accountability since many details are still unknown, Williamson views its flexibility as a strength.

“It actually, to me personally, seems like a huge advantage, in that we're going to be able to make sure the technologies that are doing the most are those that are funded,” he explained.

Back over at Local 86, Chris McClain worries his members could be left out.

Unions remain divided over 1631. A long list of building and construction trade groups are opposed, as well as Washington's small business association, while SEIU Healthcare, UFCW21, and the Washington Public Employees Association support the measure.

If I-1631 passes, it would take effect in 2020, leaving the Departments of Commerce, Ecology and Natural Resources, along with the newly appointed board a year to come up with the exact plan of how the new revenue will be used.

The Governor would seat the special board, comprised of experts in science, health, as well as representatives from labor and communities of color. Commissioner of Public Lands Hillary Franz would also get an automatic spot. 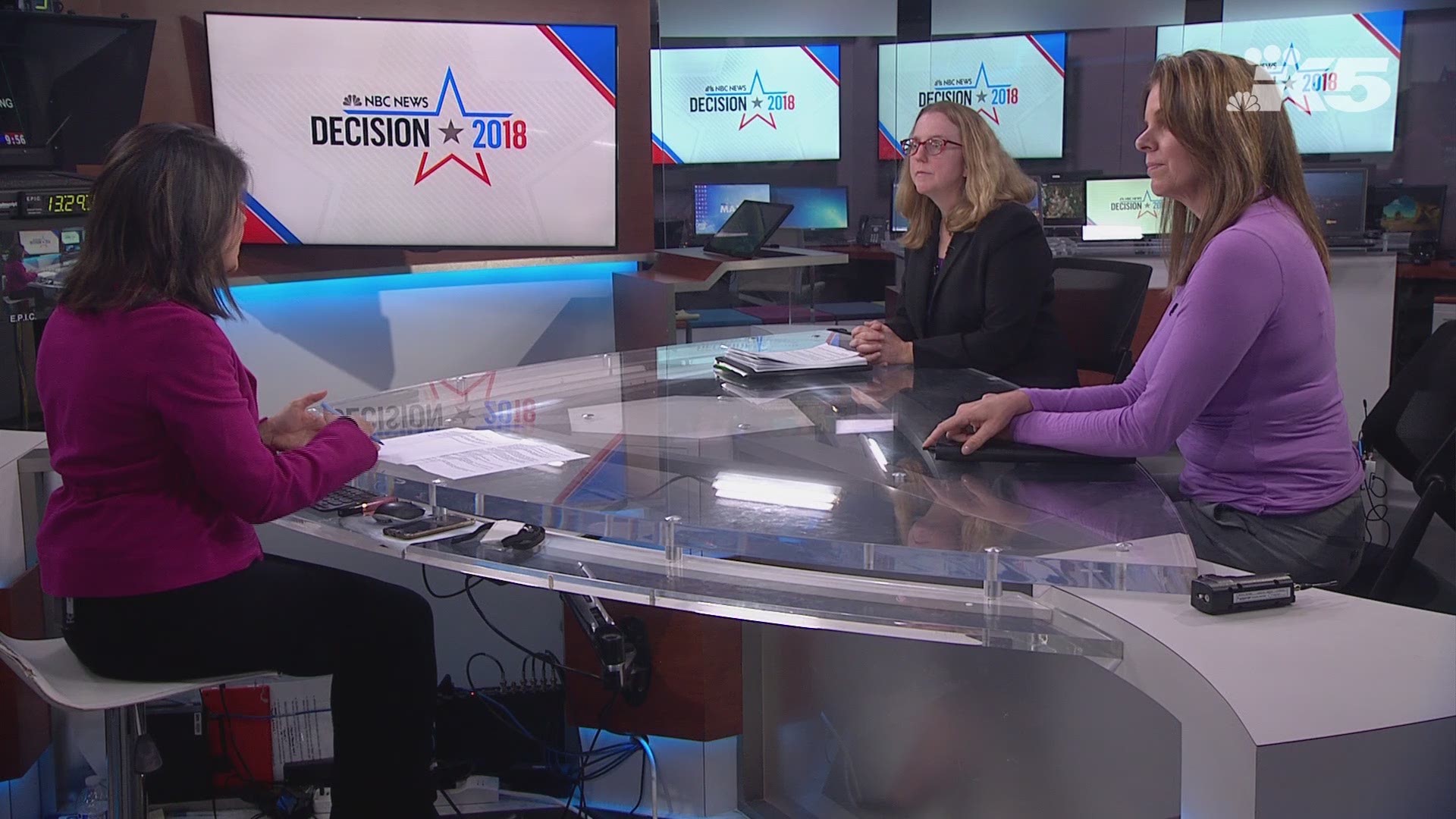