King County sheriff to be appointed not elected under approved measure

One measure would make the position of sheriff an appointed one, and the other measure would change some of the responsibilities of the sheriff. 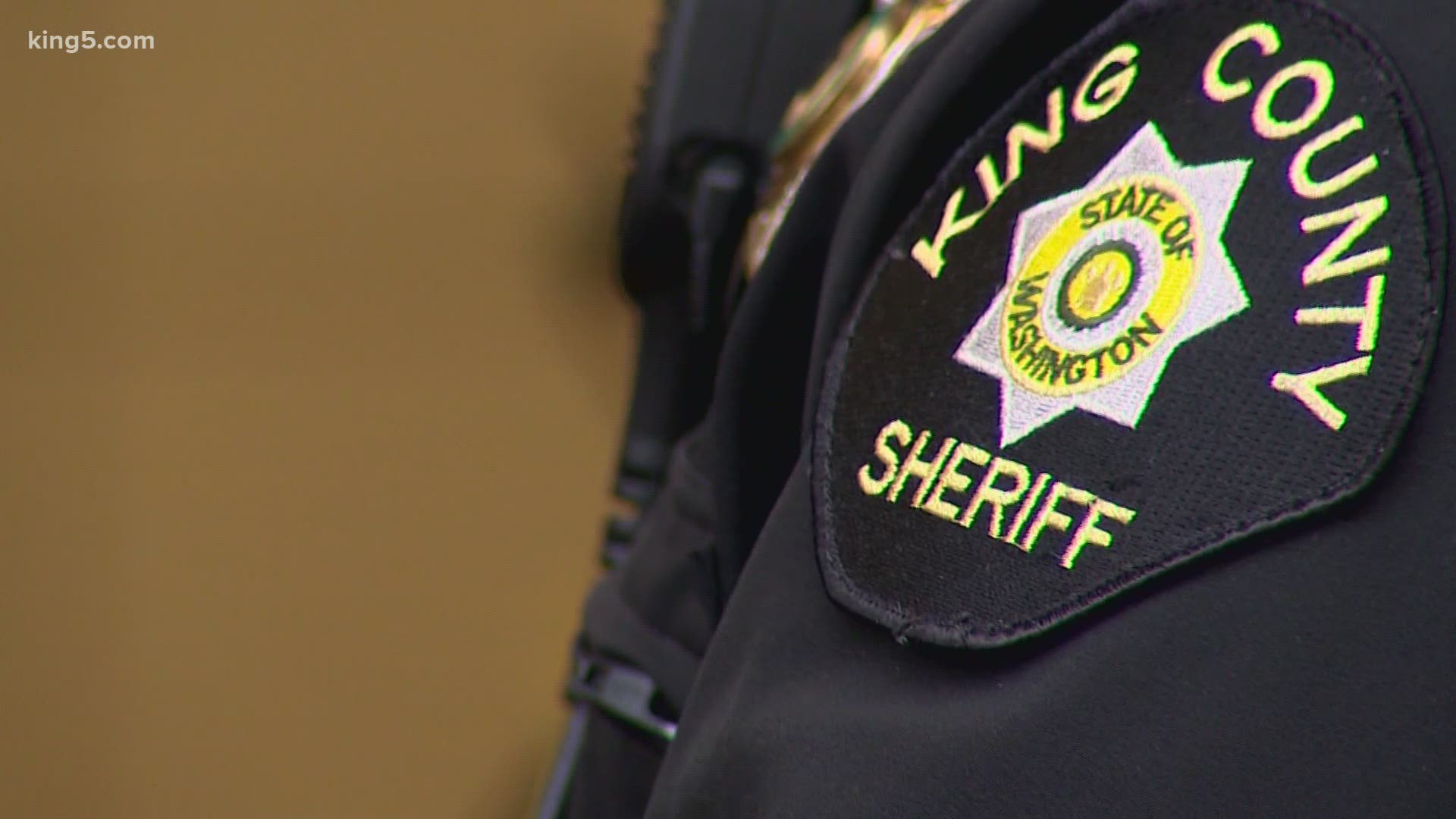 The change would allow the county executive to appoint the sheriff, with approval from the King County Council.

It would be the only county in the state to have an appointed sheriff.

County Executive Dow Constantine says he’s enthusiastic about the change, one he says would boost accountability.

"It's going to involve police, yes, but also behavioral health professionals, human service professionals, the kinds of help that may be needed in order to defuse conflicts and prevent tragedies from happening,” said Constantine.

Two weeks ago, the Washington State Sheriffs' Association shared its take in a letter, saying in part, “The accountability and responsiveness of an elected Sheriff is critical to public safety in our communities. Sheriffs are, and should remain, directly accountable to the people.”

RELATED: King County voters will determine if future sheriffs will be appointed or elected

The second significant change is in King County Charter Amendment 6, which gives the county council the ability to change the sheriff’s duties.

"I think there's going to continue to be a lot of discussion about how to move forward to make sure that we have appropriate police accountability and police reform, and those discussions aren't going to end or begin with an appointed position. It's really going to make a difference about people having input people having the discussions and holding whoever is in that position accountable," she said.