Leroy Scott, who was found dead near Ellensburg Saturday, celebrated his 20th birthday the night before. 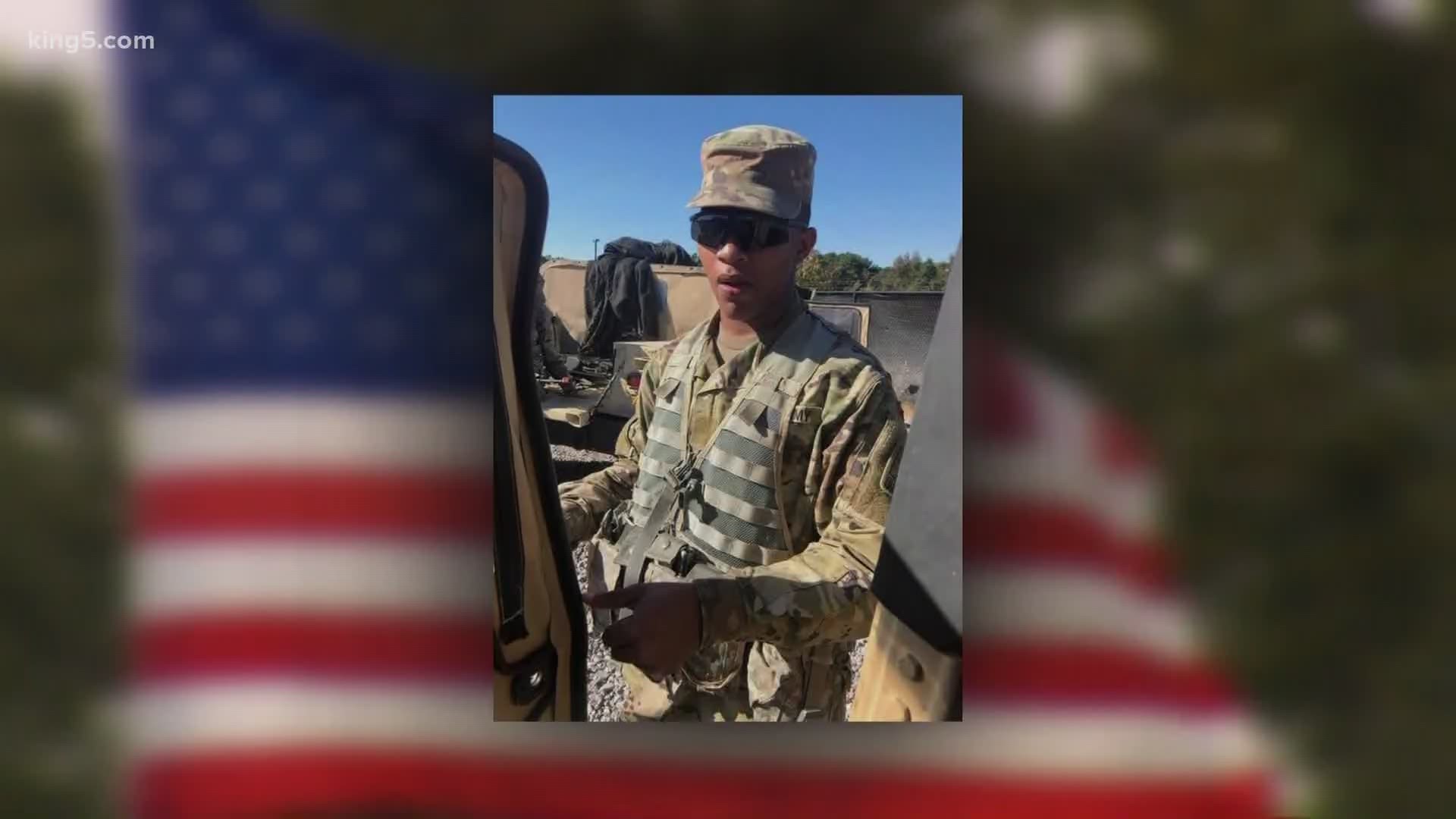 Two active-duty soldiers from Joint Base Lewis–McChord were arrested in connection to the death of 20-year-old Leroy Scott. Scott's body was found in Kittitas County on Saturday afternoon.

Scott had just celebrated his 20th birthday the night before.

Kozerre Williams, Scott's older brother, describes him a teddy bear and someone who would was willing to help anyone going through a tough situation.

"I had just talked to him a couple days before his birthday, I was like I'm pretty sure he's fine, so I'm like let me give him a call and, of course, there was no answer," said Williams.

Williams says his brother wanted to celebrate his birthday with friends, despite the statewide stay-home order.

Williams found out on Monday that he would not get the chance to wish his brother a happy birthday.

"He always made me laugh, every time we were around there was always a moment that I would cry laughing from the goofy stuff that he would do," said Williams.

The victim and suspects were connected to Kittitas County through some mutual friends and were said to have been attending a party in Ellensburg on the night of the murder.

JBLM tells KING 5 they are aware of the incident and are cooperating with Kittitas County law enforcement who maintain lead in this investigation. 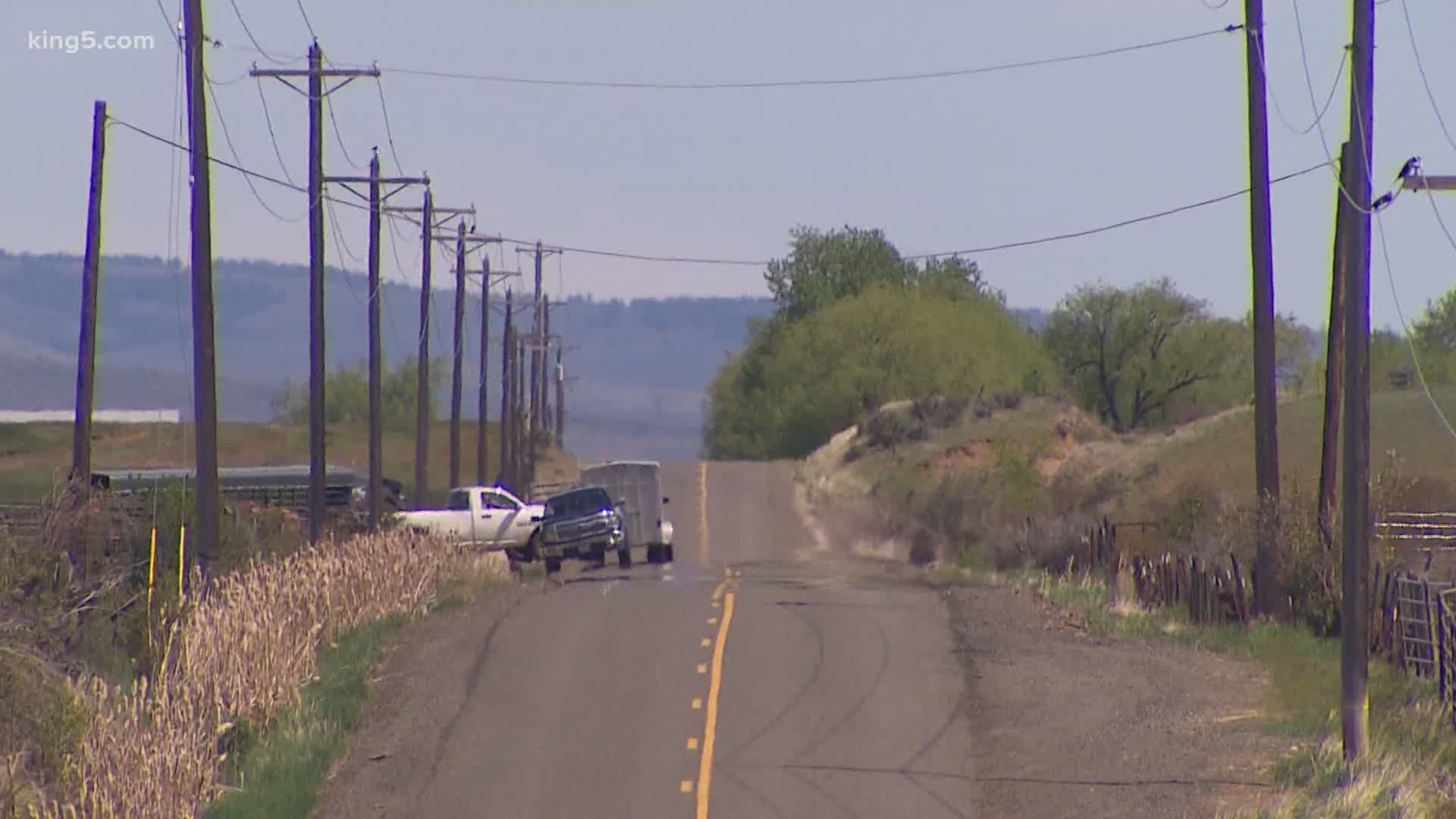