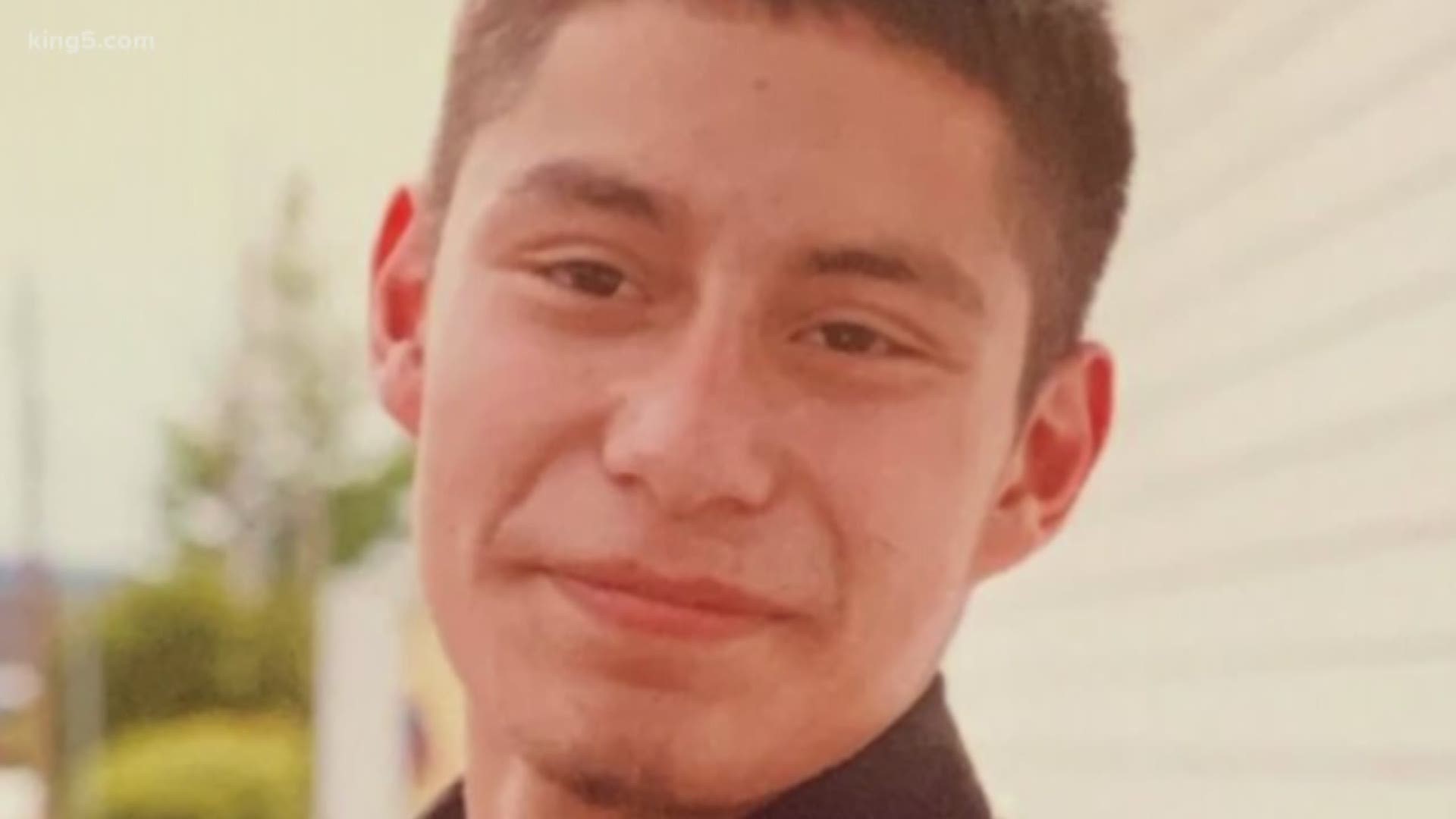 A 16-year-old whose body was found in the Green River in September was allegedly killed during a fight with two MS-13 gang members, according to court documents.

During the course of the investigation, detectives learned that Con Guzman was picked up by Carlos Orlando Iraheta-Vega and Rudy Osvaldo Garcia-Hernandez to participate in a pre-arranged fight to settle a dispute, according to court documents.

It was also stated in court documents that Con Guzman left all his belongings including his phone, wallet, and identification at home when he went to meet the two suspects.

The three went to the 12300 block of the Green River Valley Road SE in Auburn to have the fight. Detectives said in court documents that after the fistfight was over, Iraheta-Vega pulled out a baseball bat that he had previously hidden in the bushes there and beat Con Guzman. Garcia-Hernandez then cut Con Guzman's neck, court documents said.

Iraheta-Vega was arrested in Federal Way on Tuesday and booked into King County Jail.

The search continued for Garcia-Hernandez, who was located in the parking lot of Federal Way Winco Foods Wednesday. Garcia-Hernandez resisted arrested and drew a handgun from his waistband at officers.

Deputies fired a shot but did not hit him. Garcia-Hernandez dropped his gun and was taken into custody.

King County Sgt. Ryan Abbott said they are not looking for any other suspects in the teen's murder. 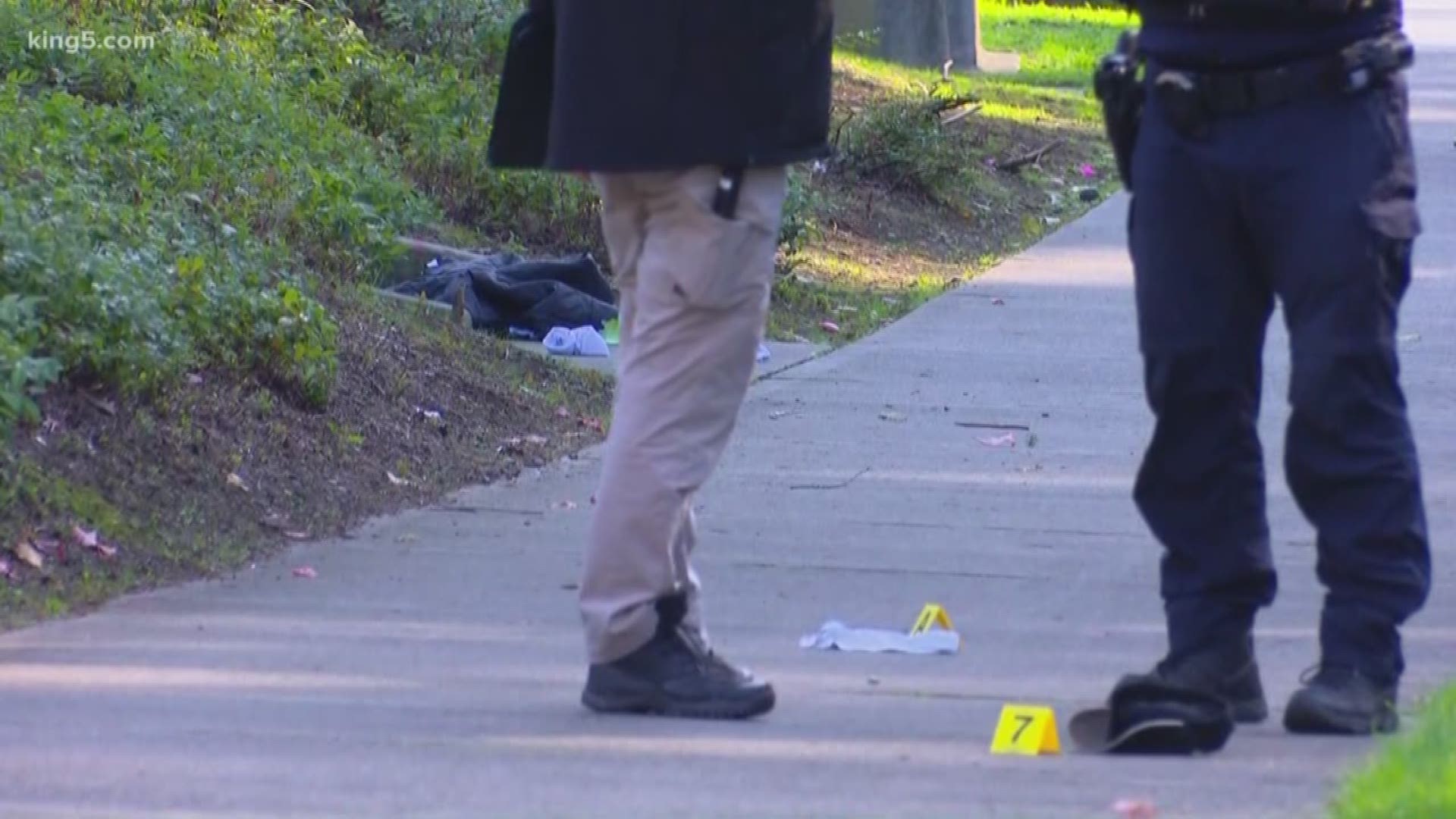 Garcia-Hernandez and Iraheta-Vega were both charged with Murder in the First Degree. Their bail was set at $3,000,000.

Officials with Immigration and Customs Enforcement (ICE) confirmed Iraheta-Vega is a citizen of El Salvador and is in the United States illegally.

Friends and family of Con Guzman honored him before his school's football game last month.

“My son was a very loved young man by his family, his school peers, and everyone that knew him. He was a great son, a great friend to others and was on the right pathway to graduate from High School,” Con Guzman’s father shared. 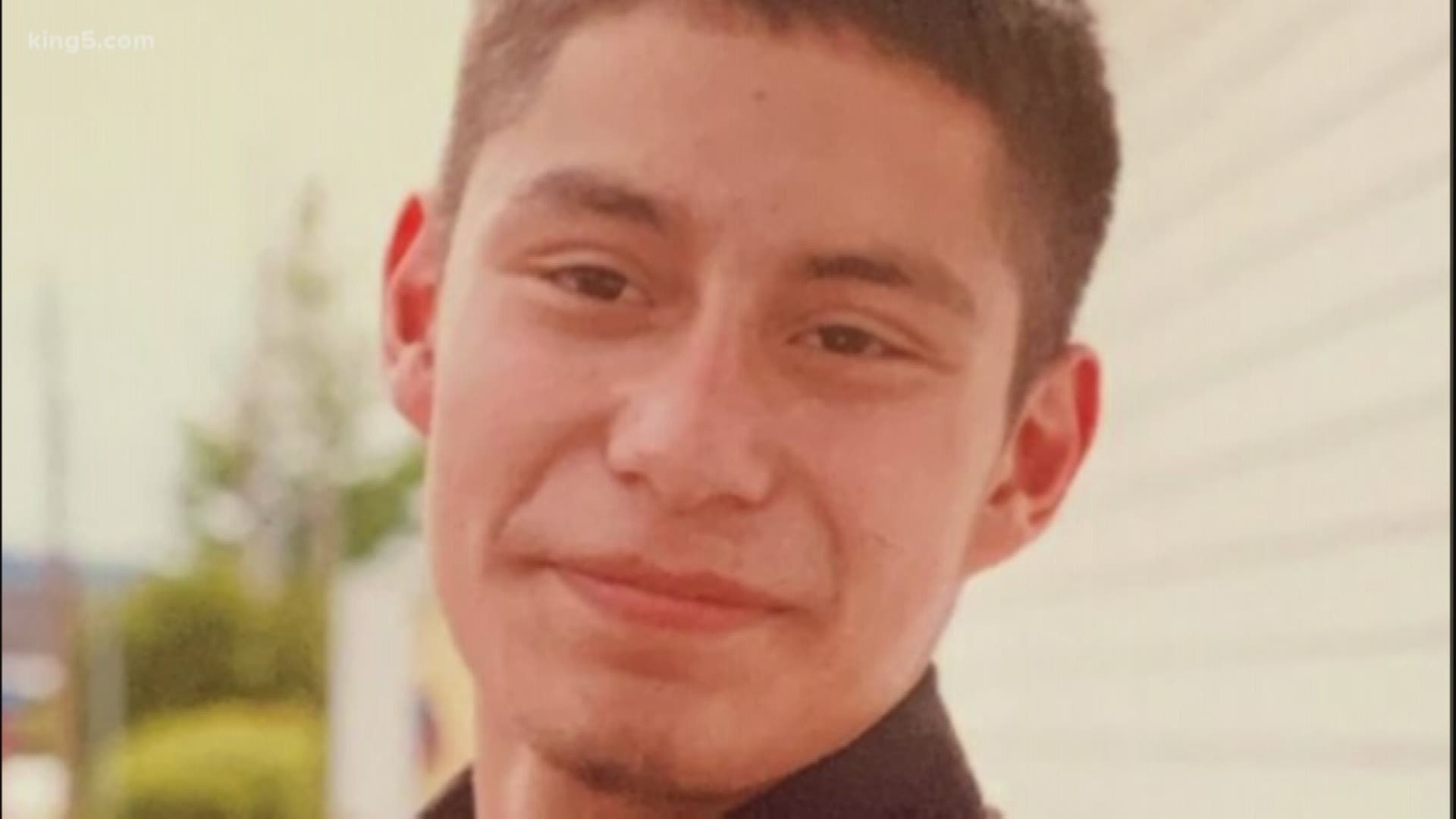