AG Ferguson says the company agreed to pay $100,000 for failing to maintain records related to ads that ran from 2012 through 2019. 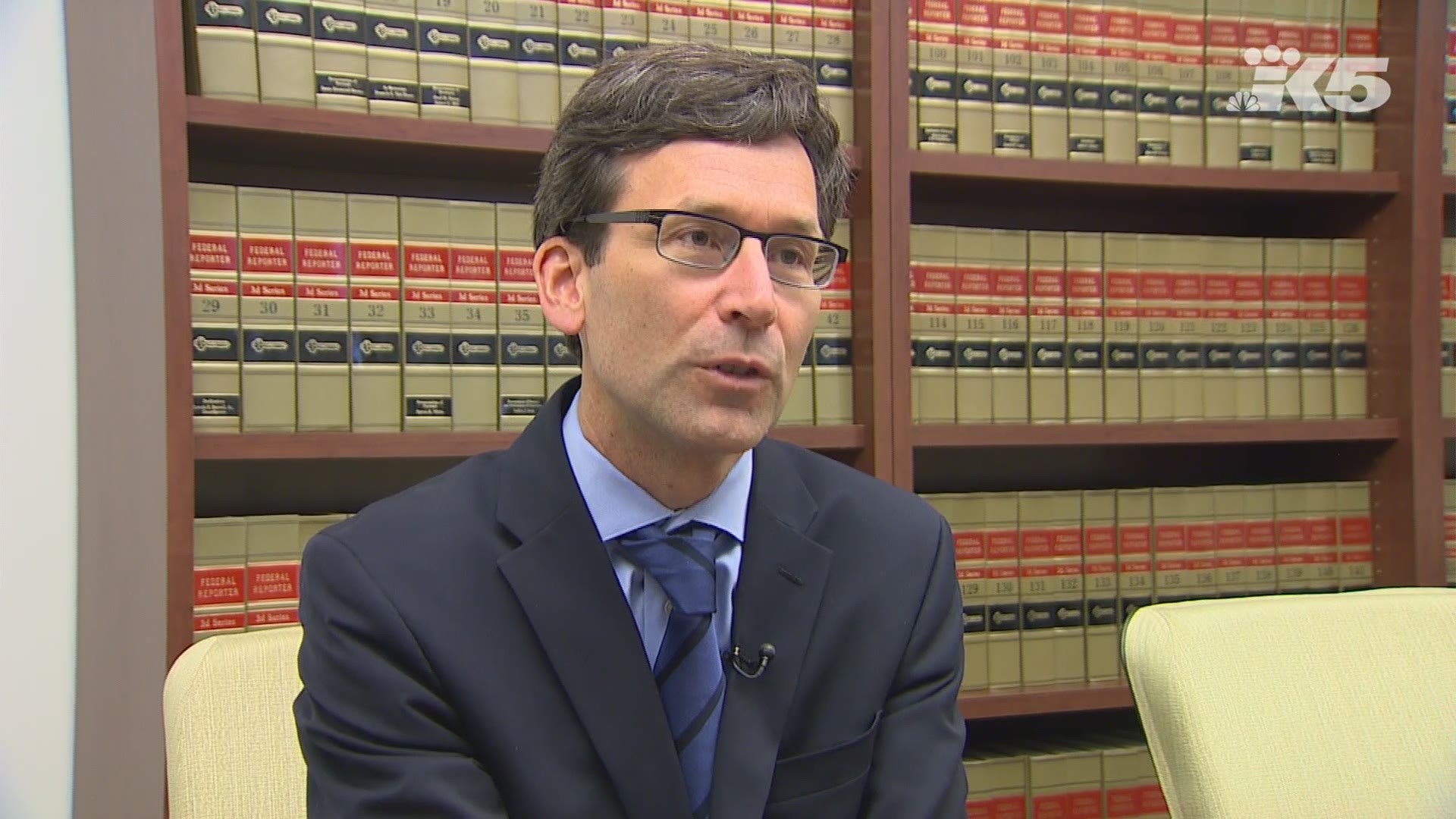 OLYMPIA, Wash. — Editor's note: The above video aired at an earlier date.

Attorney General Bob Ferguson says the company agreed to pay $100,000 for failing to maintain records related to ads that ran from 2012 through 2019, when Twitter banned political advertising.

Companies are required to maintain records about who paid for ads, when they ran, how much they cost, and the name of the candidate or measure supported or opposed.

Facebook and Google have also agreed to settlements of $200,000 each, though Ferguson filed a second lawsuit against Facebook in April.

The law requires commercial advertisers to maintain the following information regarding ads they sell so that the information is available for public inspection:

The state sued Facebook again for selling political ads without disclosing all necessary information about who’s behind them.

Attorney General Bob Ferguson first sued Facebook over the issue in 2018, with the company agreeing to a $238,00 settlement.

Rather than comply with all of the disclosure requirements of Washington campaign finance law, Facebook said it would no longer sell political ads in Washington state.