What you need to know to drive the Seattle tunnel

The long-awaited State Route 99 tunnel under Seattle has finally opened. Here's what drivers need to know when traveling through the two-mile tunnel. 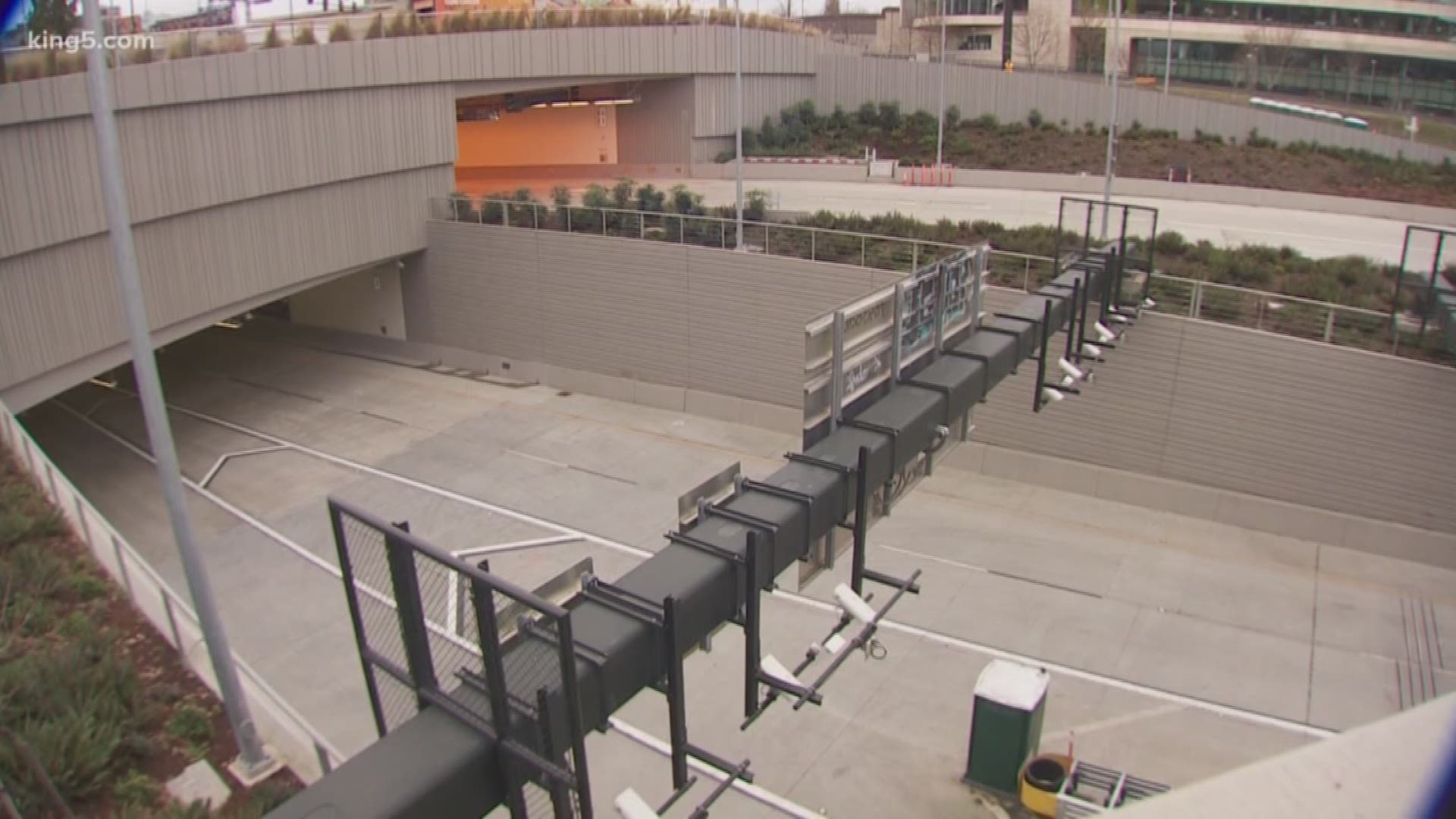 SEATTLE — There are big changes in the way drivers get on and off State Route 99 in Seattle.

Entrances and exits are located to the north of the tunnel near the Space Needle and to the south near the stadiums.

Tunnel off-ramp: Dexter Avenue North and Republican Street; turn left to get to Mercer Street and I-5 in South Lake Union

Be aware: The northbound SR 99 off-ramp to the stadium district is still under construction and won't be ready for about another week or two. If you want to get off SR 99 before the tunnel, you will need to do so at Spokane Street.

When the off-ramp to SODO does open, it will drop drivers at Alaskan Way and South Dearborn Street.

WATCH: Tutorial on driving north to and through Seattle via the tunnel:

WATCH: Tutorial on getting to northbound SR 99 from downtown with the tunnel:

Be aware: There aren't any exits or entrances between South Lake Union and SODO. If you need to get off SR 99 before the stadium district, you can exit onto Harrison Street.

WATCH: Tutorial on driving south to and through Seattle via the tunnel:

WATCH: Tutorial on getting to SB SR 99 from Seattle with the tunnel: