Crews were supposed to start demolishing the Alaskan Way Viaduct on Tuesday, but they now hope to begin work later this week. 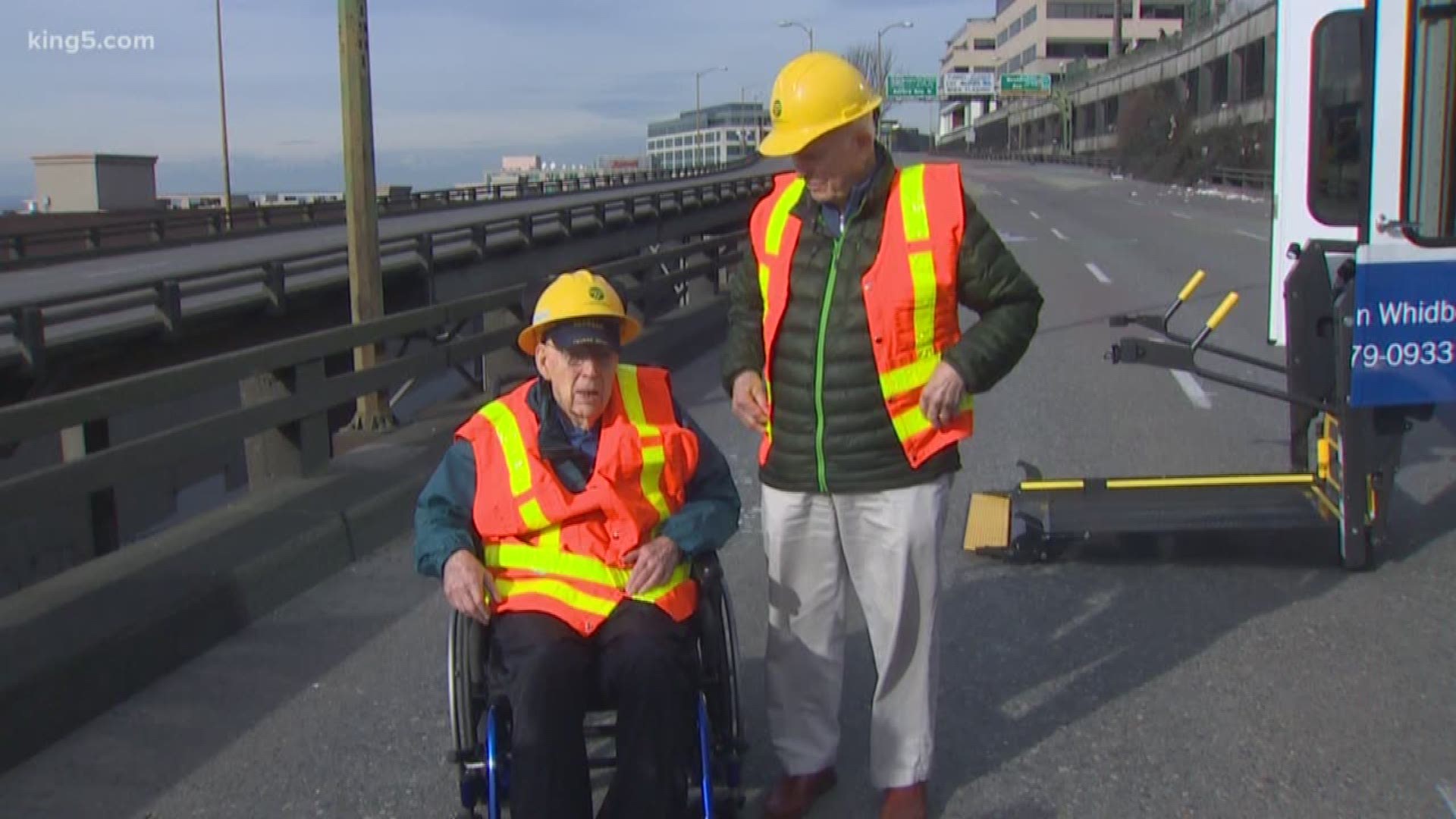 Crews were set to begin demolishing the structure Tuesday, but after a series of storms swept through the Puget Sound area, workers now hope to begin demolition at the Columbia Street off-ramp later this week.

A specific start date has not yet been set, according to WSDOT spokesperson Laura Newborn. The specific timing will be determined by snow, rain, and ice this week.

WSDOT will hold a press conference Wednesday to share more details about the demolition. Watch updates at 1:00 p.m. on king5.com.

Once the work begins, watch demolition on our Viaduct Cam, which updates every five minutes. App users, click here.

Two storms that brought 11.4 inches of snow to Seattle over the weekend were preceded by another storm last week that brought 2.7 inches.

Those snowstorms were also big enough to break a snowfall record at Sea-Tac Airport. As of Sunday night, Sea-Tac had gotten 14.1 inches of snow so far for the month of February. The old February snowfall record was 13.1 inches, set back in 1949.

RELATED: Seattle tunnel had close call with the weather

When crews begin demolishing the viaduct, they will systematically remove concrete pieces of the structure’s top deck first followed by the bottom deck.

A debris net will hang between the viaduct columns to keep debris from getting outside the work area. Crews will lay down bedding to protect the roadway and utility lines during construction. 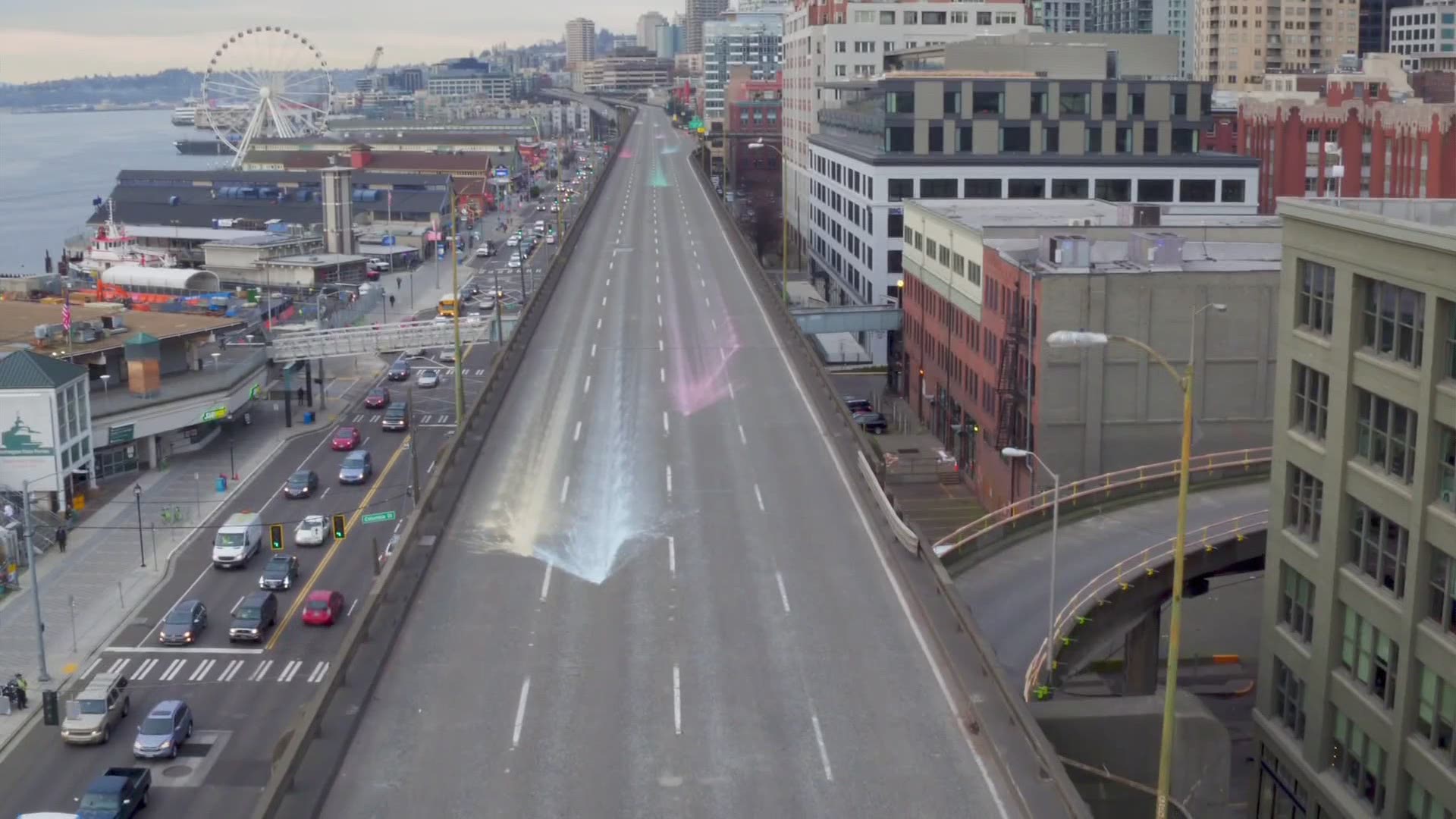 WSDOT aims to have viaduct demolition completed by summer 2019.

After all viaduct pieces are removed, crews will rubblize them and use the material to fill in the now-closed Battery Street Tunnel.

The snow has also pushed back the opening date for the new northbound State Route 99 off-ramp to SODO. That ramp was expected to open 7-10 days after the tunnel opened, but WSDOT is now estimating it could take up to two weeks to open.