Seattle's Alaskan Way Viaduct will close the night of Jan. 11

The aging Alaskan Way Viaduct will permanently close January 11 as the state prepares to open the new State Route 99 tunnel. 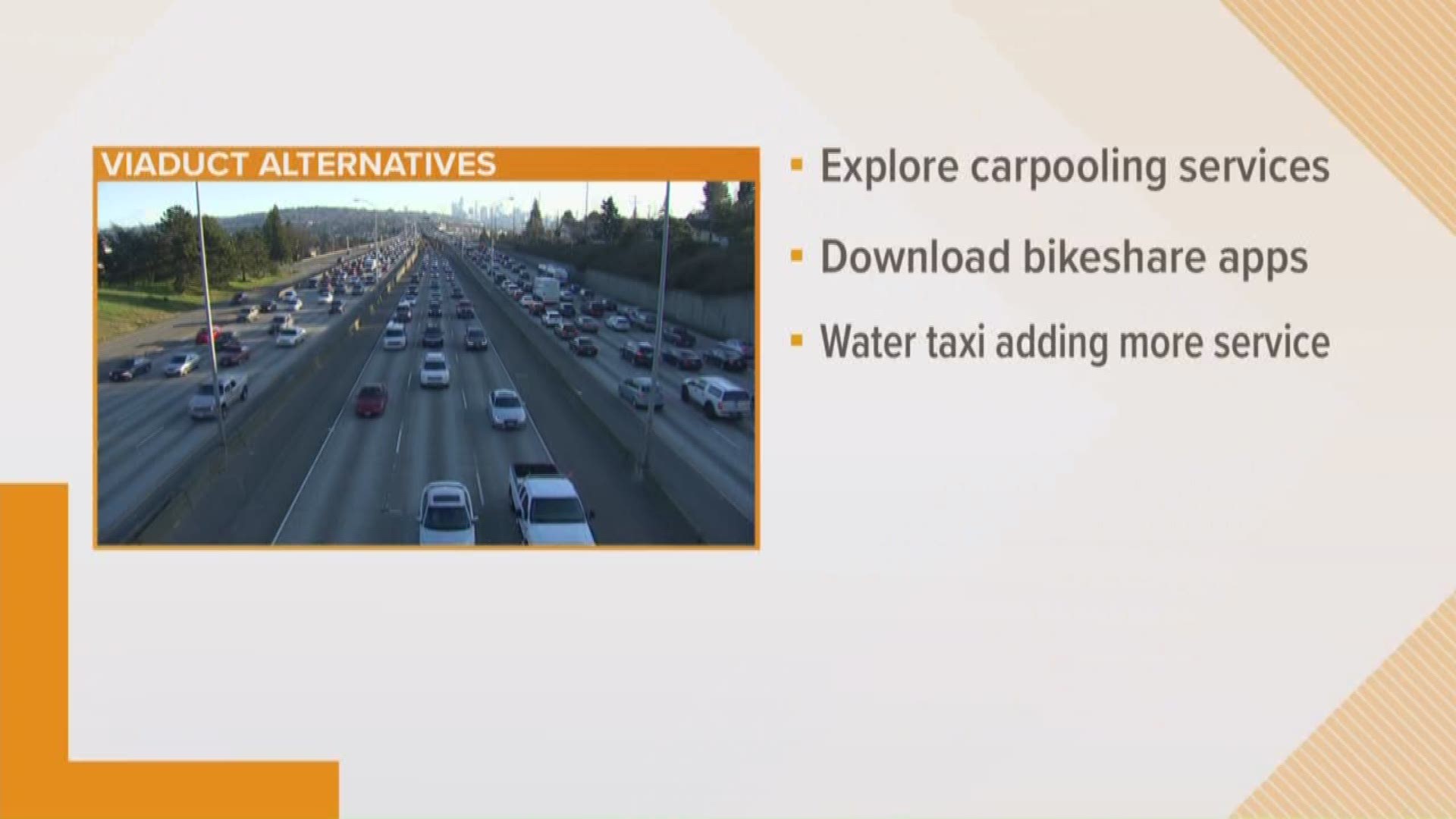 The Alaskan Way Viaduct in Seattle will permanently close the night of Jan. 11, according to the state.

On Jan. 4, the state will begin the process by permanently closing the on- and off-ramps to SR 99 near the stadiums in SODO.

The closure of the viaduct will mark three weeks without access to State Route 99 through Seattle as the Washington State Department of Transportation prepares to open the new tunnel under the city. Crews will re-align SR 99, taking it off the viaduct and moving it into the tunnel.

A grand opening celebration for the new tunnel is scheduled for Feb. 2-3. The state expects to open the tunnel soon after.