Crews will systematically remove concrete pieces of the Alaskan Way Viaduct after the new tunnel under Seattle opens. Officials said the project is expected to be completed by summer 2019. 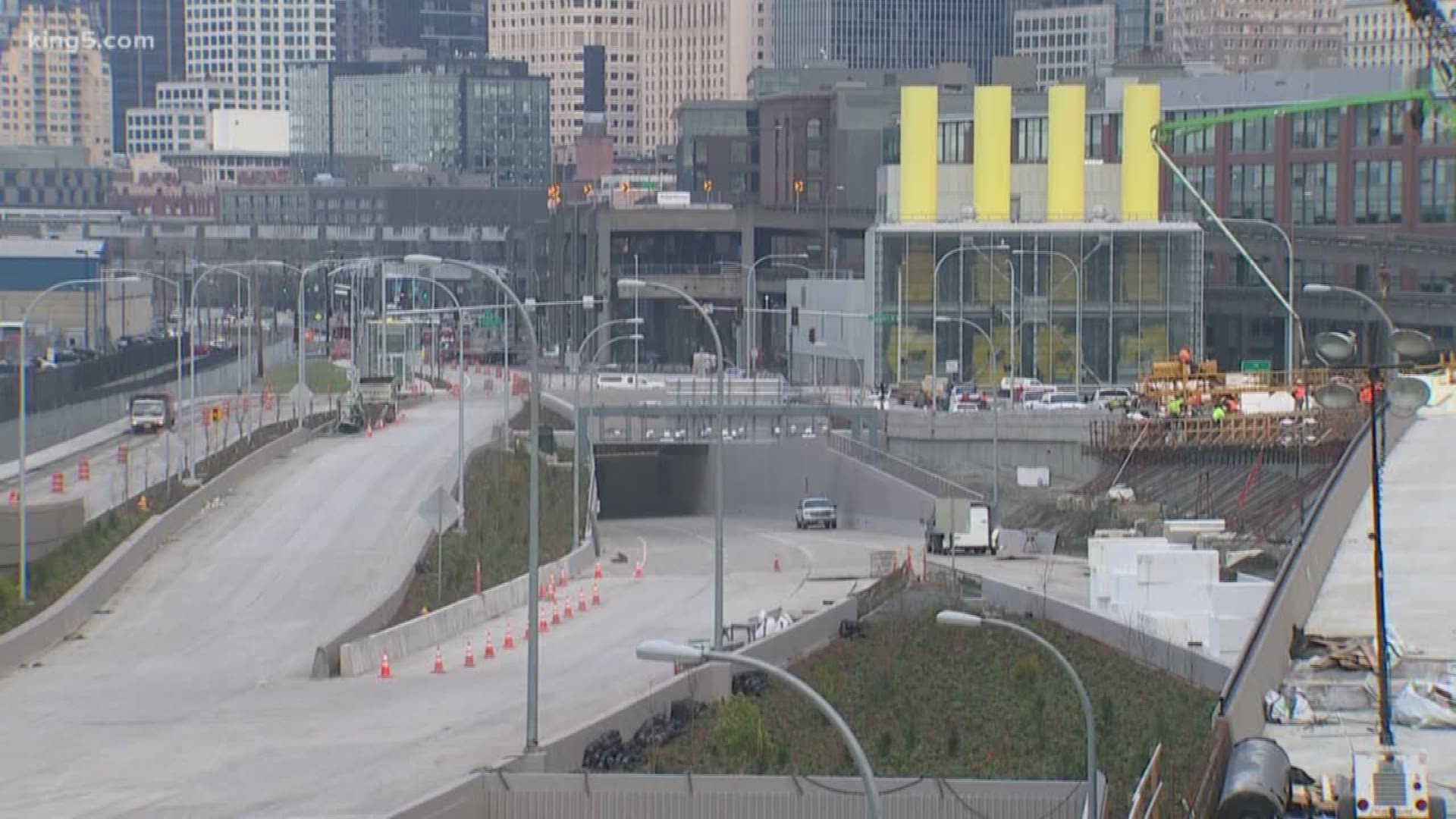 Workers will systematically remove concrete pieces one frame at a time to demolish the structure. Officials said the viaduct won’t come down all at once like the Kingdom did in 2000.

Most frames will be fenced off, demolished, and their sites restored within 30 days, according to WSDOT.

A debris net will hang between the Viaduct columns to keep debris from getting outside the work area. Crews will lay down bedding to protect the roadway and utility lines during construction.

Visitors will still have access to the Seattle waterfront during the demolition. The ferry terminal at Colman Dock and Alaskan Way will both stay open, although traffic on Alaskan Way will be reduced to one lane each direction.

Watch the demolition on our Viaduct Cam, which updates every five minutes. App users, click here.

Officials said the removal of the Alaskan Way Viaduct will be completed by summer 2019.

Visitors will still have access to the Seattle waterfront during the demolition. The ferry terminal at Colman Dock and Alaskan Way will both stay open, although traffic on Alaskan Way will be reduced to one lane each direction.

The Battery Street Tunnel will close at 10 p.m. on Friday, February 1 after the evening commute. Despite community proposals to save the tunnel, which included transforming it into a park, farm, or transit option, the city will fill in the tunnel with rubble from the demolished viaduct and seal it.

WSDOT says the tunnel’s age and condition mean it would require costly upgrades to make it safe for other uses.

WATCH: How well can your GPS handle the viaduct closure 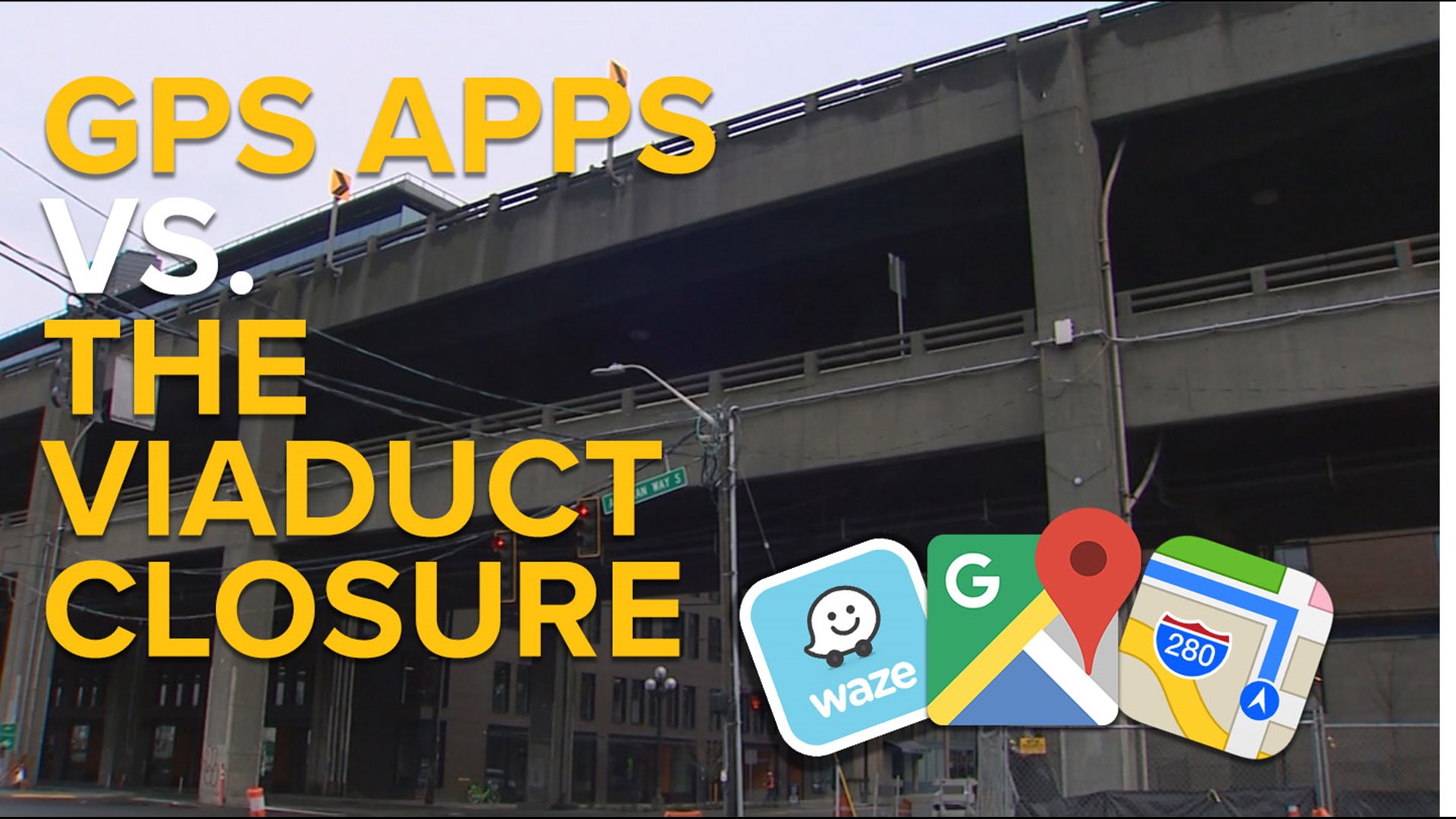 WSDOT said crews will begin fencing off the parking lot east of Lenora Street Pedestrian Bridge and north of Lenora Street under the viaduct as soon as February 4. The fencing will establish a work zone for demolition equipment. The area will be one of the first sections of the viaduct demolished, according to WSDOT.

A grand opening celebration for the new State Route 99 tunnel is scheduled for February 2-3. The tunnel is expected to open in early February.