L&I says workers responsible for disposing of dirt and debris from the Seattle tunnel project are owed thousands. 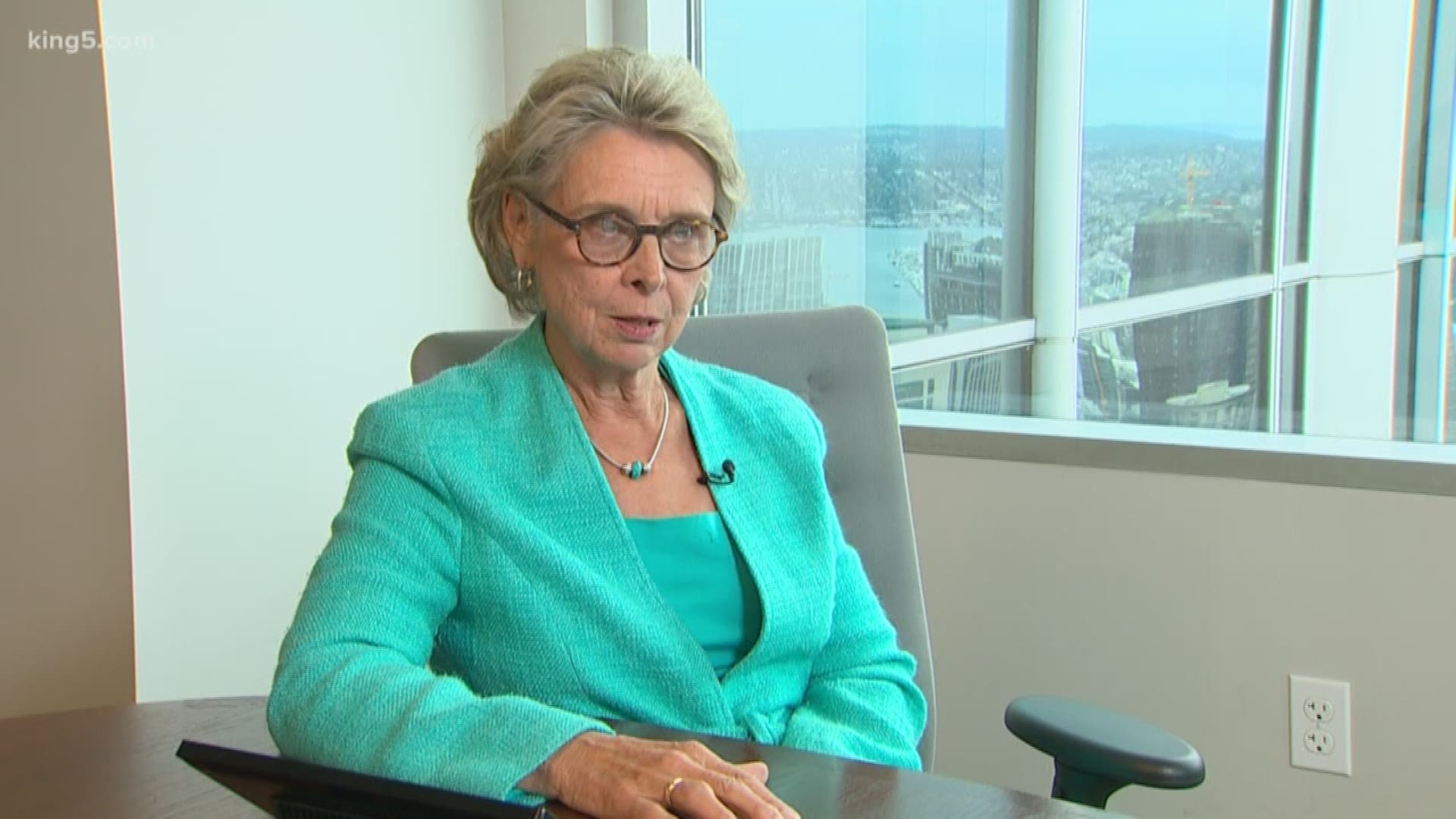 The state Department of Labor & Industries cited a Seattle tunnel subcontractor for underpaying workers by more than $370,000.

Glacier Northwest, contracted with Seattle Tunnel Partners, was hired to dispose of dirt and other materials from the State Route 99 project under the city. According to L&I, the subcontractor owes 46 employees about $370,600 for their work.

The investigation by L&I found that the employees spread more than 2 million tons of dirt at the former Mats Mats Quarry near Port Ludlow. They were paid $27.69 - $31.34 per hour. However, they should have received $49.48 per hour for running heavy machinery. The amount a worker is owed ranges from $90 to $30,500, according to L&I.

Work at the disposal site involved setting and operating two floating cranes to offload barges carrying dirt and debris from the tunnel project. That dirt and debris was then moved to the quarry.

"Many workers aren't aware of the specific wages they must be paid when working on public projects like this one," said Jim Christensen, L&I's Prevailing Wage Program manager. "The law is clear in this case: The use of public funds means Glacier has the responsibility of paying proper prevailing wages."