Retired U.S. Air Force Major Gen. Mike Worden will help lead Seattle through the upcoming traffic battle caused by the closure of the viaduct and several other large-scale projects. 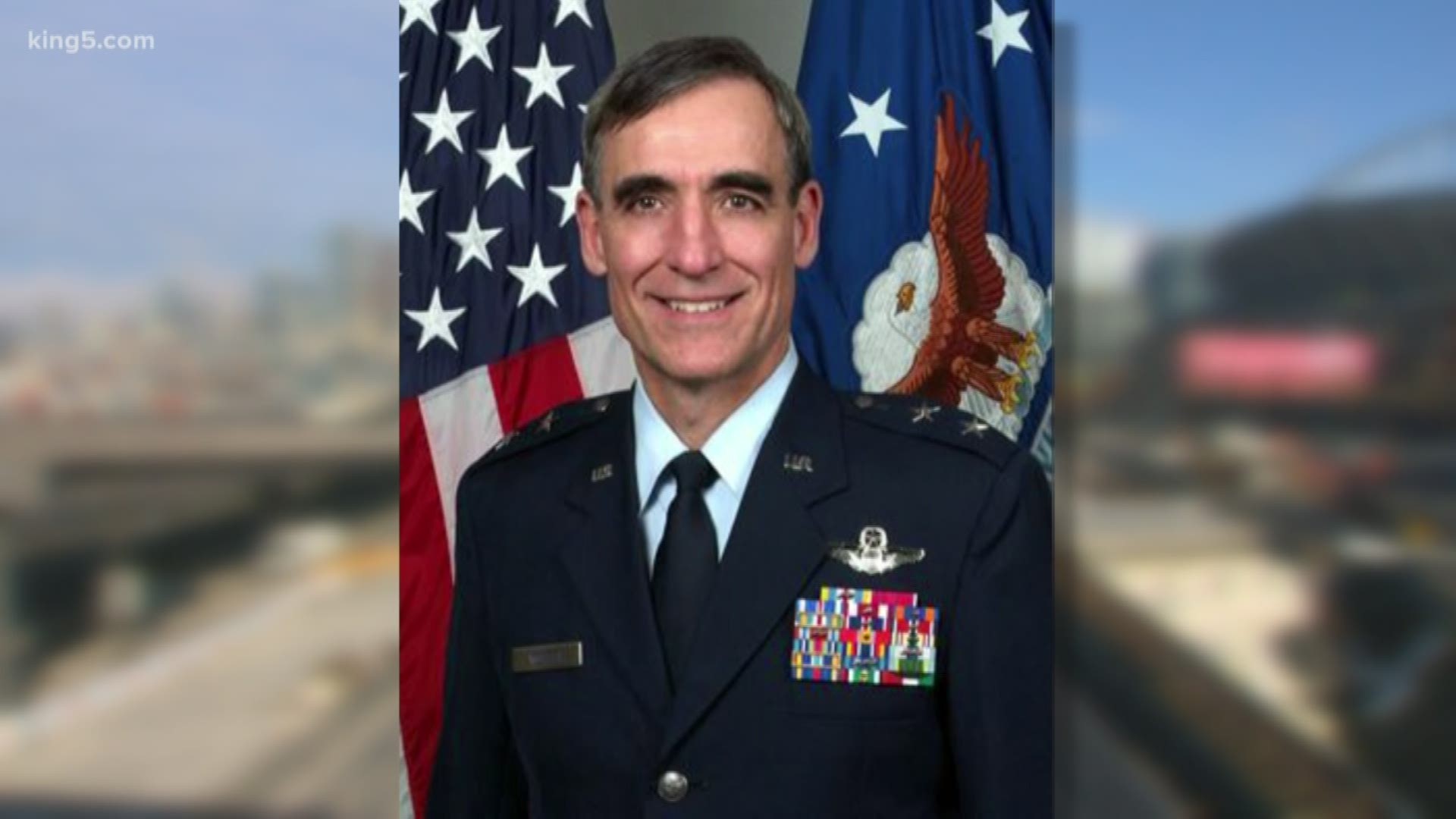 Seattle has hired a retired military general to lead the city through the upcoming traffic battle.

Worden is tasked with “ensuring day-to-day inter-agency alignment around operations and planning associated with the Seattle Squeeze." That’s the name given to the expected traffic over the next four years, which will kick off with the closure of the Alaskan Way Viaduct on Jan. 11.

Worden is the first person to ever hold the title.

“After the many years of tunnel construction, the viaduct will finally be coming down and work on the waterfront of the future will begin. But this also marks the beginning of a period of significant mobility challenges that will require coordinated, efficient response that delivers for the people of Seattle. With his decades of experience in planning, operations and fast-changing periods of uncertainty, General Worden will help ensure we are meeting the challenge for the public, freight mobility and critical services like public safety,” Durkan said in a statement.

Worden officially started with the City of Seattle on Wednesday.

Worden, according to a USAF bio, is a 1976 graduate of the US Air Force Academy. He has served in combat and Operation Desert Storm; as Deputy Commander for NATO’s Combined Air Operations Center 6; and commanded an expeditionary wing during hostilities in Operation Iraqi Freedom and the US Air Force Warfare Center. He was most recently a vice commander in Air Combat Command at Langley Air Force Base. He retired in 2009. While vice commander in Langley, the USAF biography says he helped lead 1,200 aircraft, 27 wings, and 17 bases. He most recently worked at Lockheed Martin, and as an independent consultant, according to a LinkedIn biography. Worden is an experienced Command Pilot, with more than 2,600 flight hours, but what he does on the ground in Seattle will be closely watched.

RELATED: What will Seattle traffic look like without the viaduct? 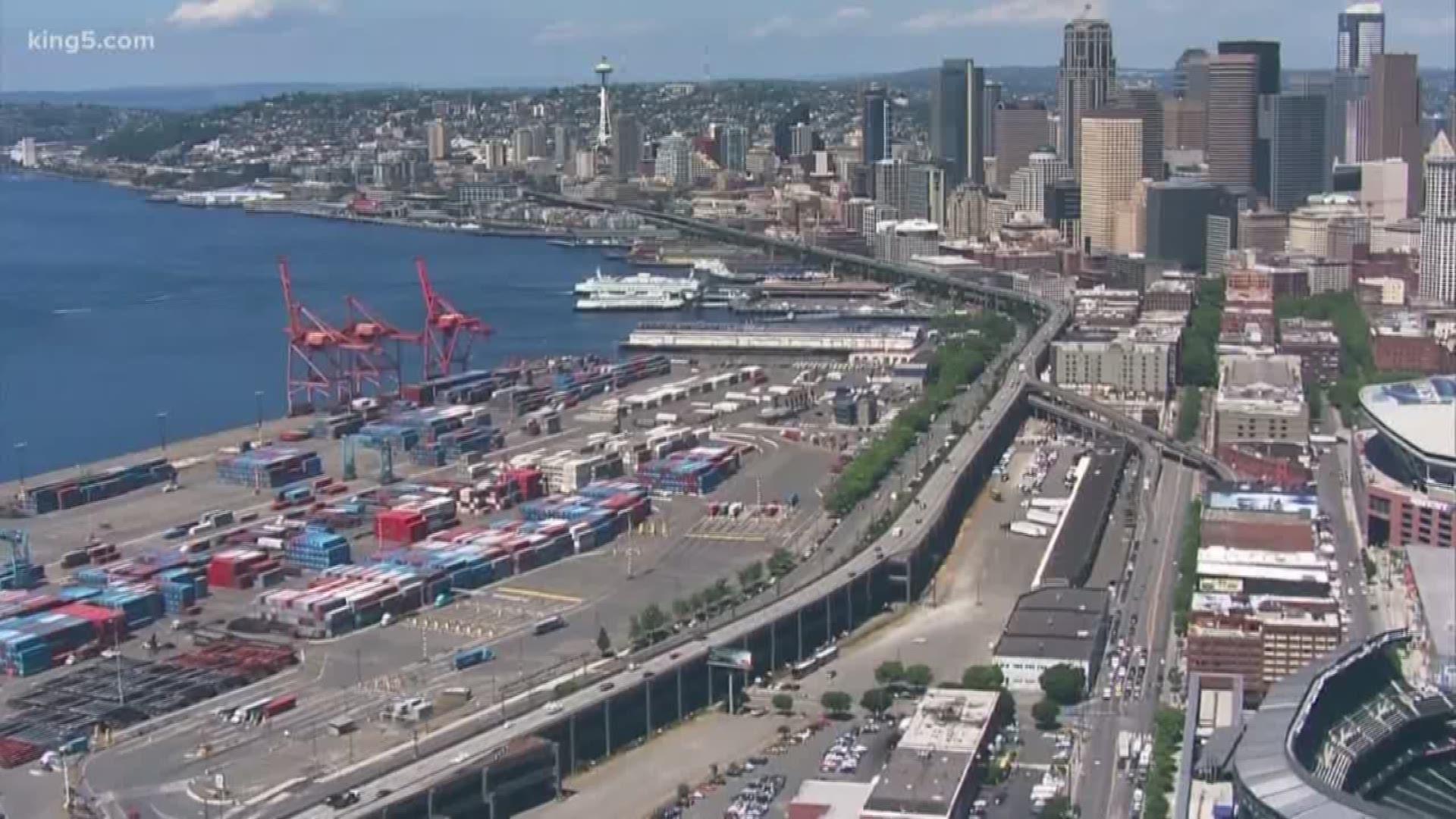 The earlier job posting says he’ll be working on cooperation with SDOT, WSDOT, King County Metro, Sound Transit, the King County Executive, Port of Seattle, and Governor’s Office, providing direction on any emerging issues, events, and mobility challenges. He’ll also serve as a key front facing executive for the Squeeze, and report directly to Durkan and Deputy Mayor Mike Fong. Worden will work out of the City’s Emergency Operations Center.

The viaduct’s closure on Jan. 11 precedes the opening of the new State Route 99 tunnel. Both changes will dramatically alter traffic flow.

Other projects, like the continued renovation of Colman Dock, and the Seattle waterfront, along with the Convention Center expansion and Seattle Center Arena project, are also expected to cause pinch points throughout the city. By one city count, there will be more than 1,000 projects between now and 2023 leading to congestion, street closures, and delays.

Worden was a finalist for being the next director of the Seattle Department of Transportation. As reported by Crosscut, Sam Zimbabwe was picked instead. But Worden actually started working before Zimbabwe because his position does not need to be approved by the city council, Crosscut reports.