The new tunnel under Seattle will open on Feb. 4, according to the state. 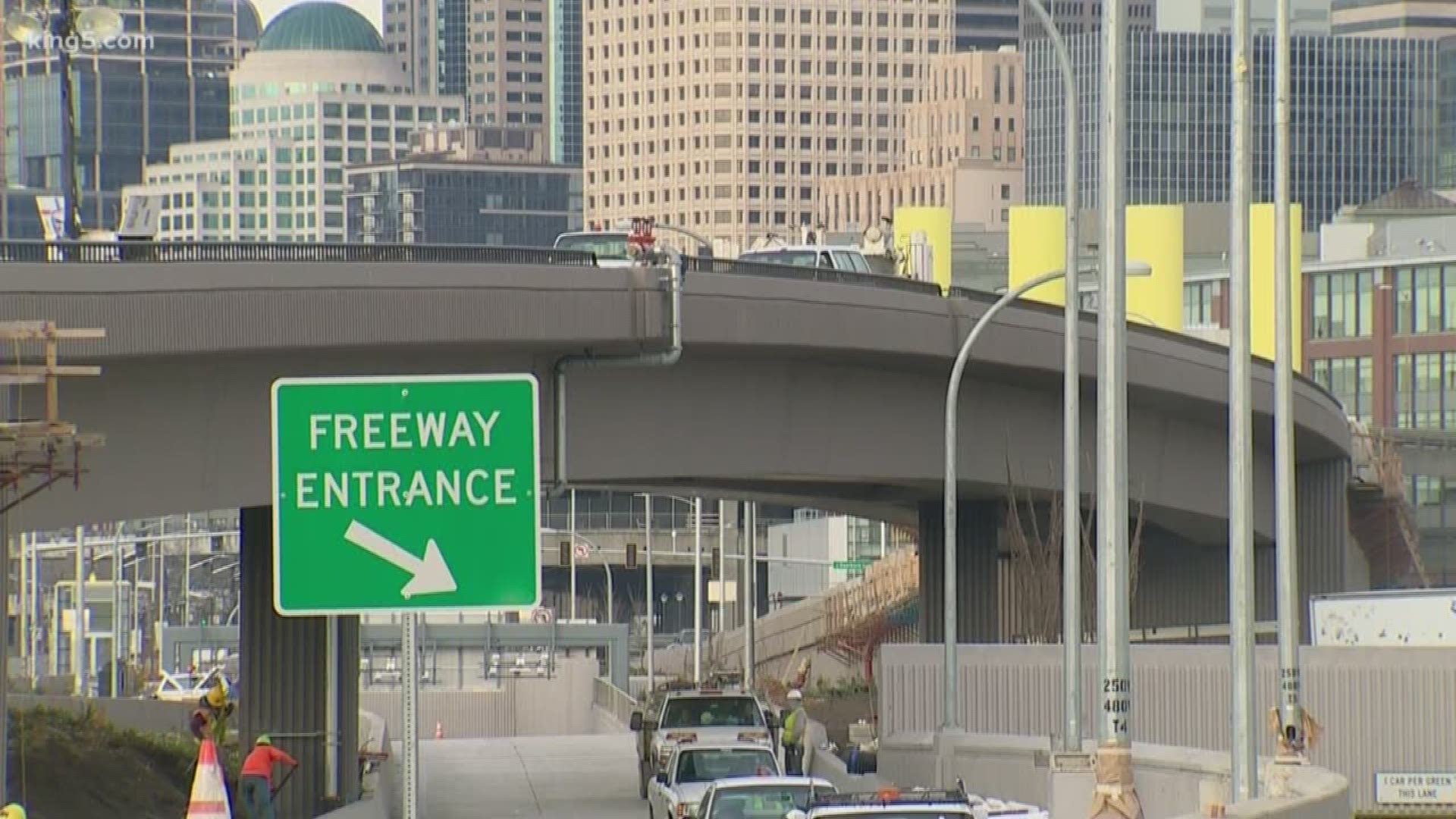 The new tunnel under Seattle is expected to open in time for the Monday morning commute on Feb. 4.

The state says it could take several hours that morning to do one final sweep through the tunnel to ensure everything is in place and the lanes are clear of debris. However, the state hopes to open the tunnel before peak commute times.

RELATED: A look at the new tunnel before it opens

Police will be standing by to handle any problems that may arise.

Prior to the tunnel opening, sections of SR 99 that have been closed will re-open. However, the new northbound off-ramp to Alaskan Way won't re-open for about another two weeks after the tunnel does. Until the ramp opens, drivers won't have an option to exit before the tunnel. 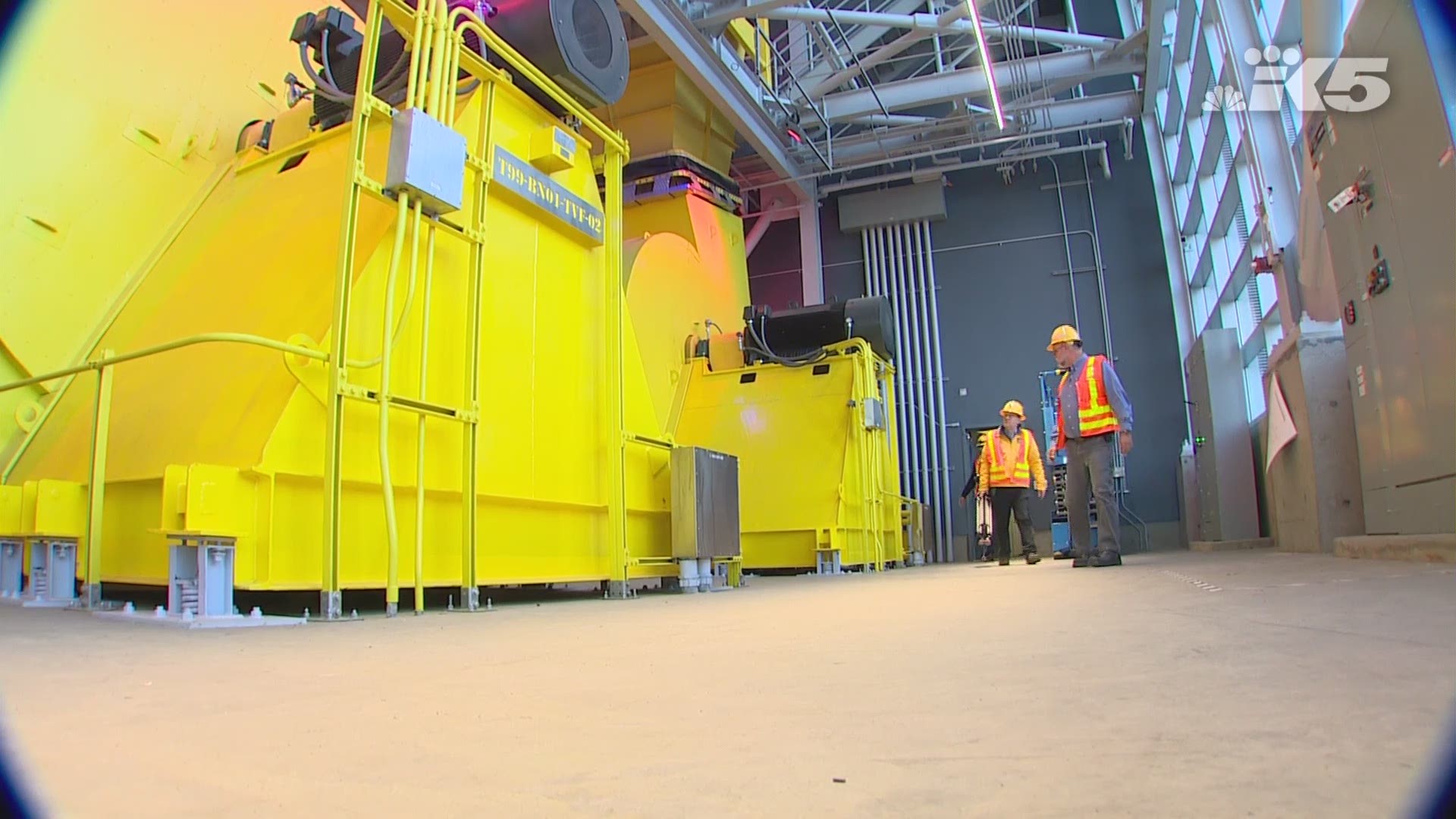 The opening date follows a weekend-long celebration that will give the public an opportunity to see the new tunnel and say goodbye to the Alaskan Way Viaduct.

Once the tunnel open, contractors crews will be able to begin demolishing the viaduct. The current schedule calls for demolition to begin Feb. 12. Workers will systematically remove concrete pieces one frame at a time to demolish the structure.

The tunnel will provide a 1.7-mile trip under the city between SODO and South Lake Union

RELATED: How drivers will navigate the tunnel once it opens

“When we open 99, it’s going to look and feel differently than it did when you used the viaduct, and I think those videos are really informative,” said David Sowers, deputy program administrator of the viaduct replacement program. 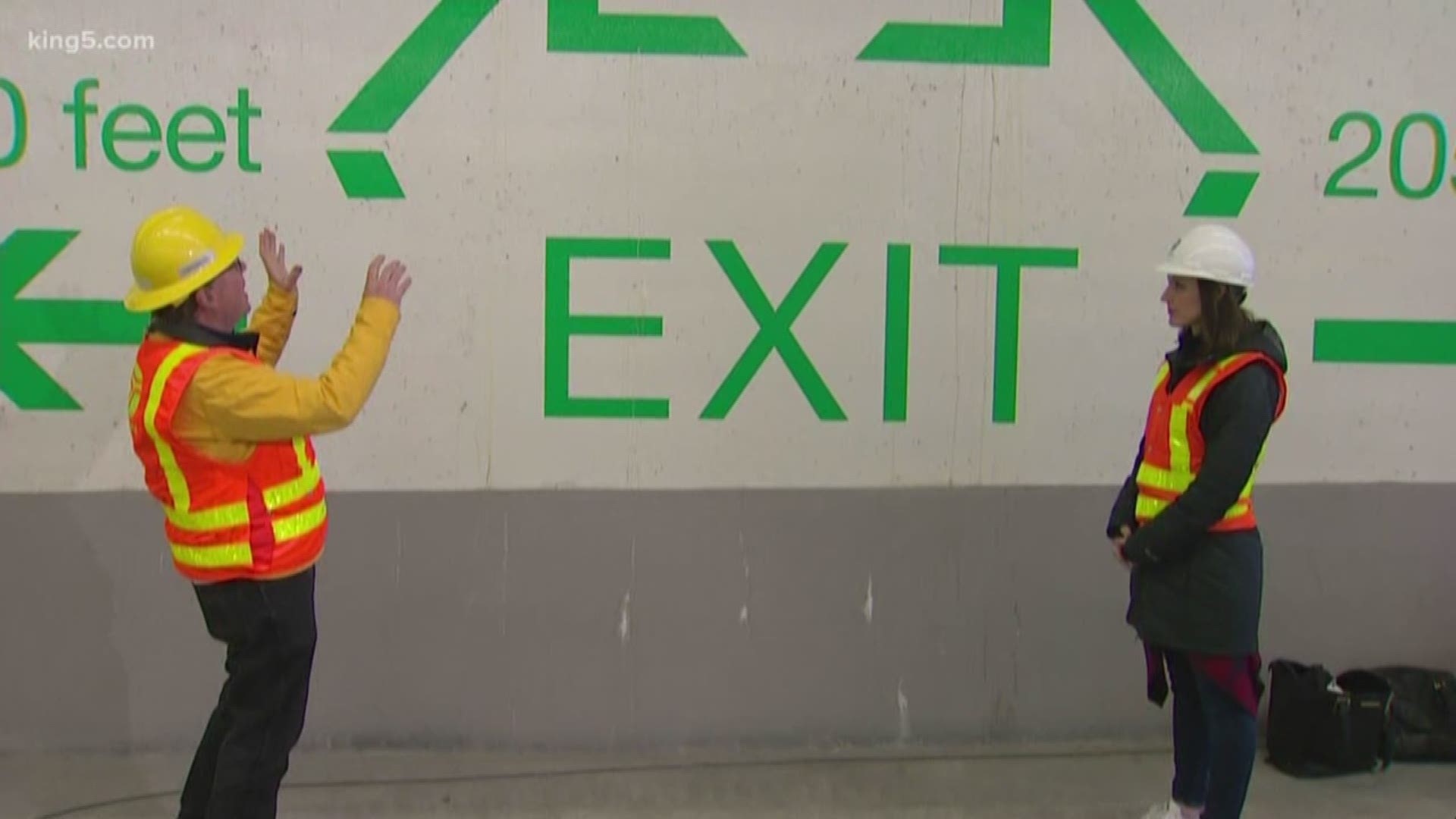