Sally, who was just a baby when a model of Bertha the tunnel boring machine was unveiled, is now seven years old. 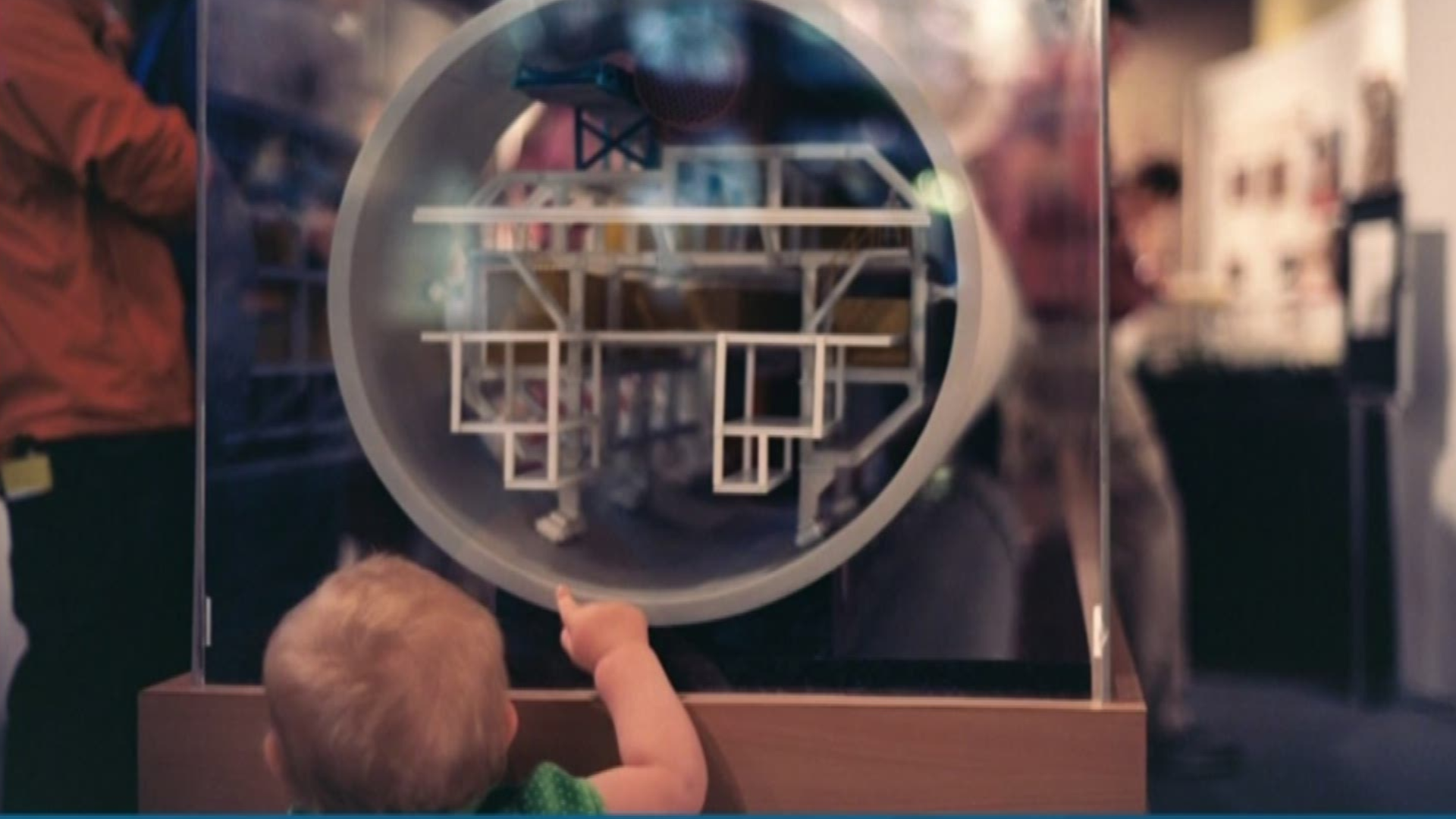 SEATTLE — While Seattle prepares for the opening of the new Highway 99 tunnel, one Seattle girl is watching with special interest.

Seven-year-old Sally is sort of a living mile marker for the project. She was there as a baby when a miniature model of Bertha the tunnel boring machine was unveiled to the public in 2012.

Her father Dennis, a Wikipedia editor, snapped the photo that has appeared on Wikipedia’s page on the Bertha tunnel. In front of the Bertha model, you can clearly see baby Sally. People around the world, curious about Seattle’s tunnel project, have seen the picture that made Sally almost famous.

Who knew Sally would be seven years old before the project would finally near completion?  For Sally, the tunnel project has been an ongoing fascination.

She’s excited about the tunnel’s opening in February and hopes there won’t be (more) delays.