A woman makes history on the Tulalip reservation -- becoming the tribe's first-ever member to pass the Washington state bar exam. 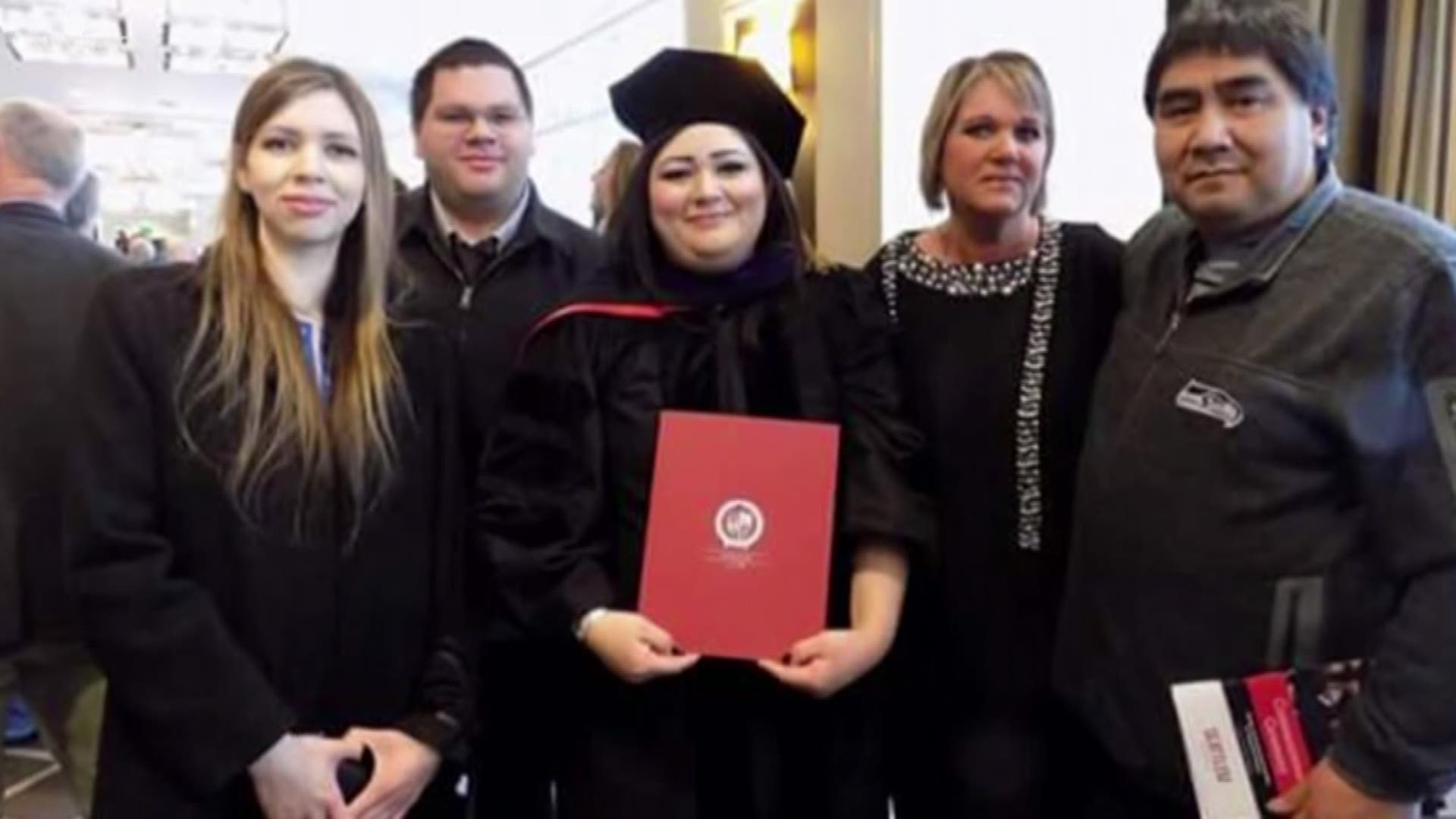 It was the day Michelle Sheldon had been waiting for for years -- the day her dream of becoming a lawyer would come true...or not.

"I remember distinctively, it was 7:23 when the email came through on my phone," she says. "I remember re-reading it a couple of times making sure it was accurate. I even took a picture and sent it to my mom to make sure I knew what they were saying."

What they were saying was Michelle had passed the Washington state bar exam. It's quite an accomplishment on its own, but an even greater achievement for Michelle, now the first Tulalip member to ever pass the state bar.

"I think I was unsure I'd be able to successfully pursue a law degree that seemed so out of reach and unattainable," she says. 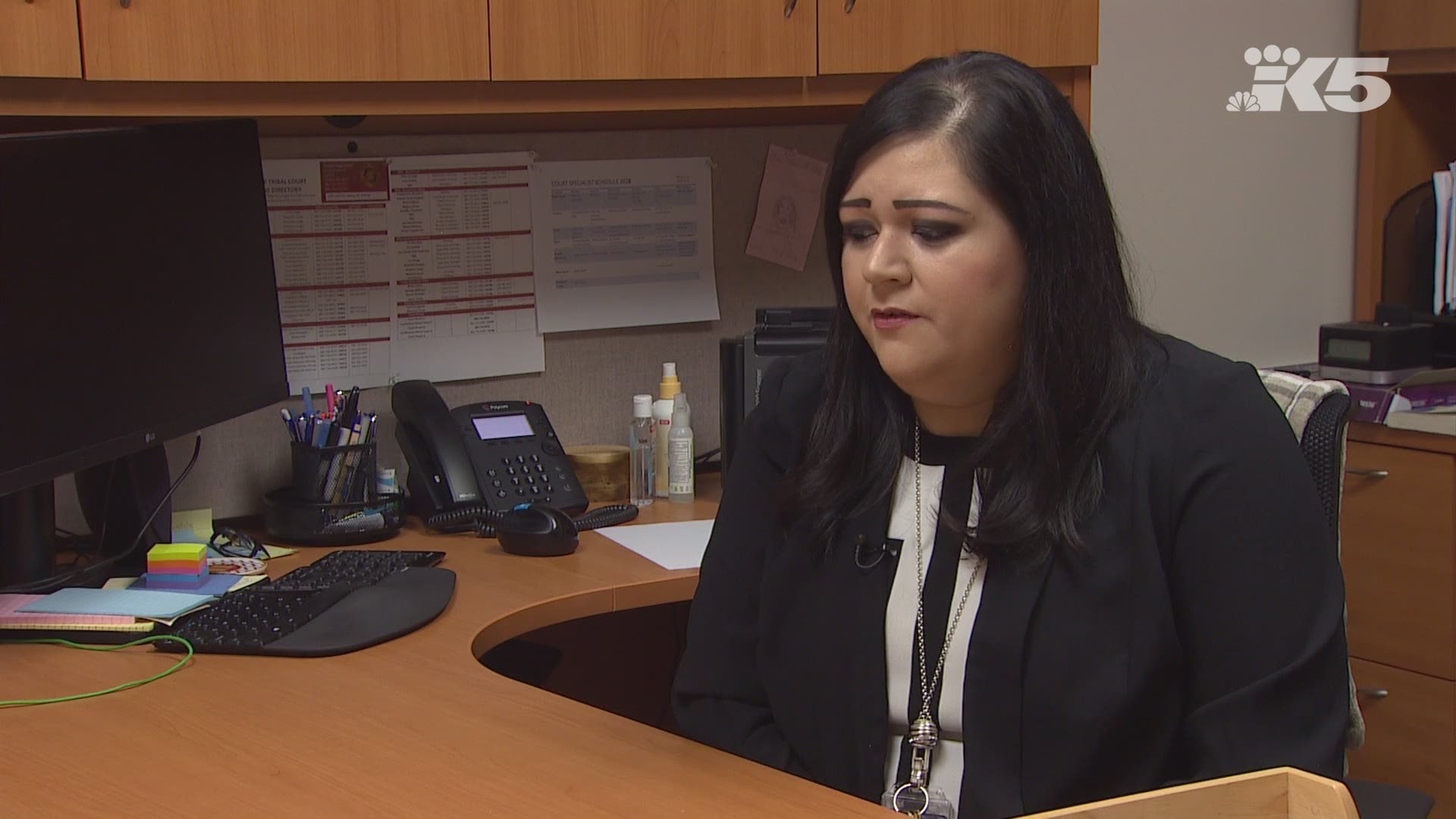 Michelle credits her family and tribal community with instilling in her the confidence to take on such a daunting task.

She worked her way through college at her parents' sandwich shop and worked full-time as a clerk at the tribal court while putting herself through law school at Seattle University.

Michelle now plans to work on policy and sovereignty issues for the Tulalip and embraces her standing as a role model.

"I want to see other tribal members come into this field and to become inspired," she says.

Tulalip Chief Judge Ron Whitener believes Michelle's success will do just that, and impact children across the reservation.

"When something like this happens they can see law is an option for them," he says. "It's really important to have those kinds of role models."

By passing the bar Michelle Sheldon has raised it for her entire community.

She says she hopes to guide and mentor young tribal members interested in a career in law.

"I hope this sparks the confidence in others that it's out there. You just need hard work, determination and belief that you can do it."