District officials said they’re reviewing the incident to make sure proper policies and procedures were followed and getting help from Tukwila police and the FBI. 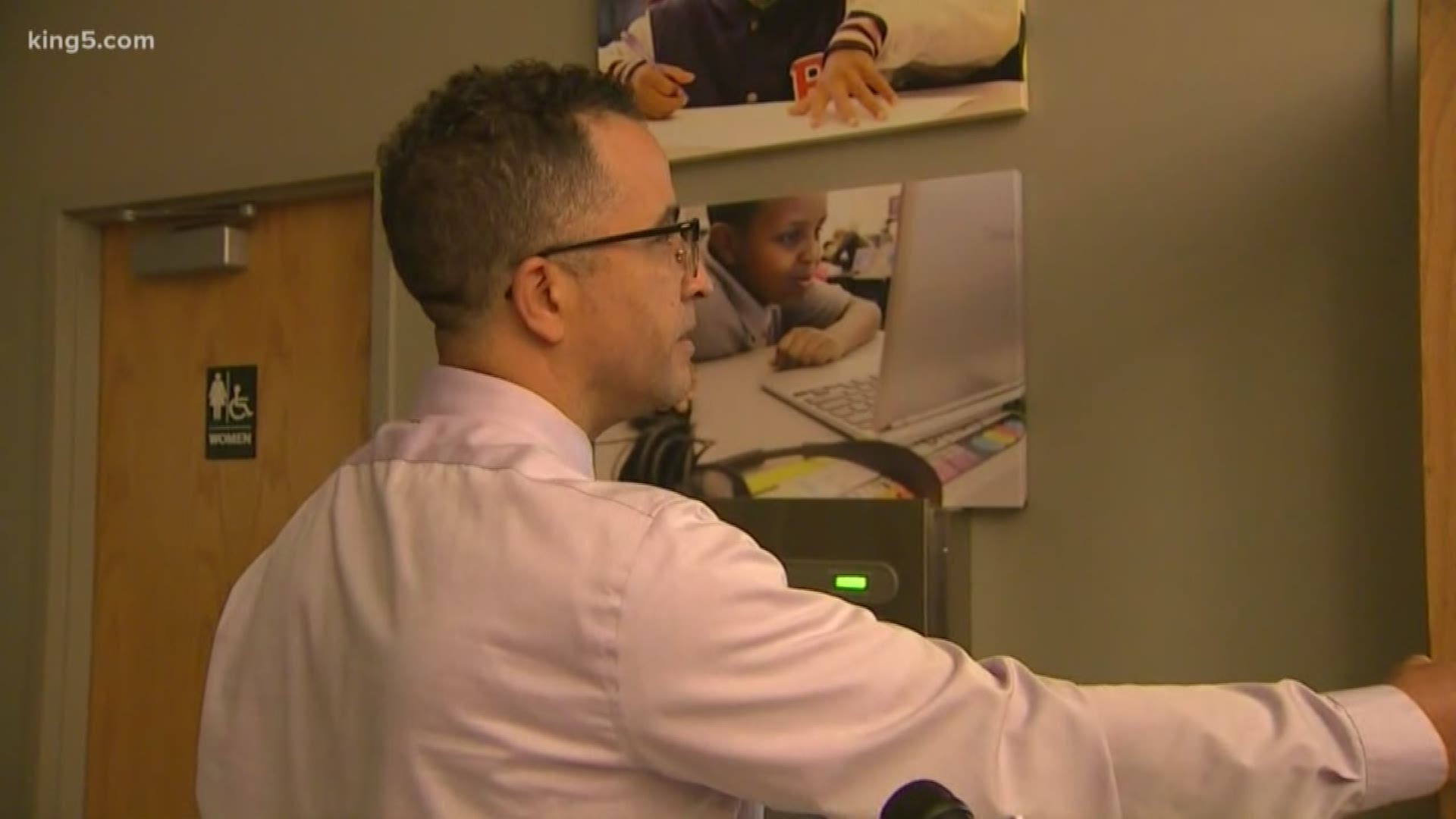 According to sources, the sum may be substantial, but district officials have not confirmed the amount.

"We are not at liberty to reveal additional information at this time but are working closely with proper authorities," a district statement read.

District officials said they're reviewing the incident to make sure proper policies and procedures were followed, but didn't release any other details. 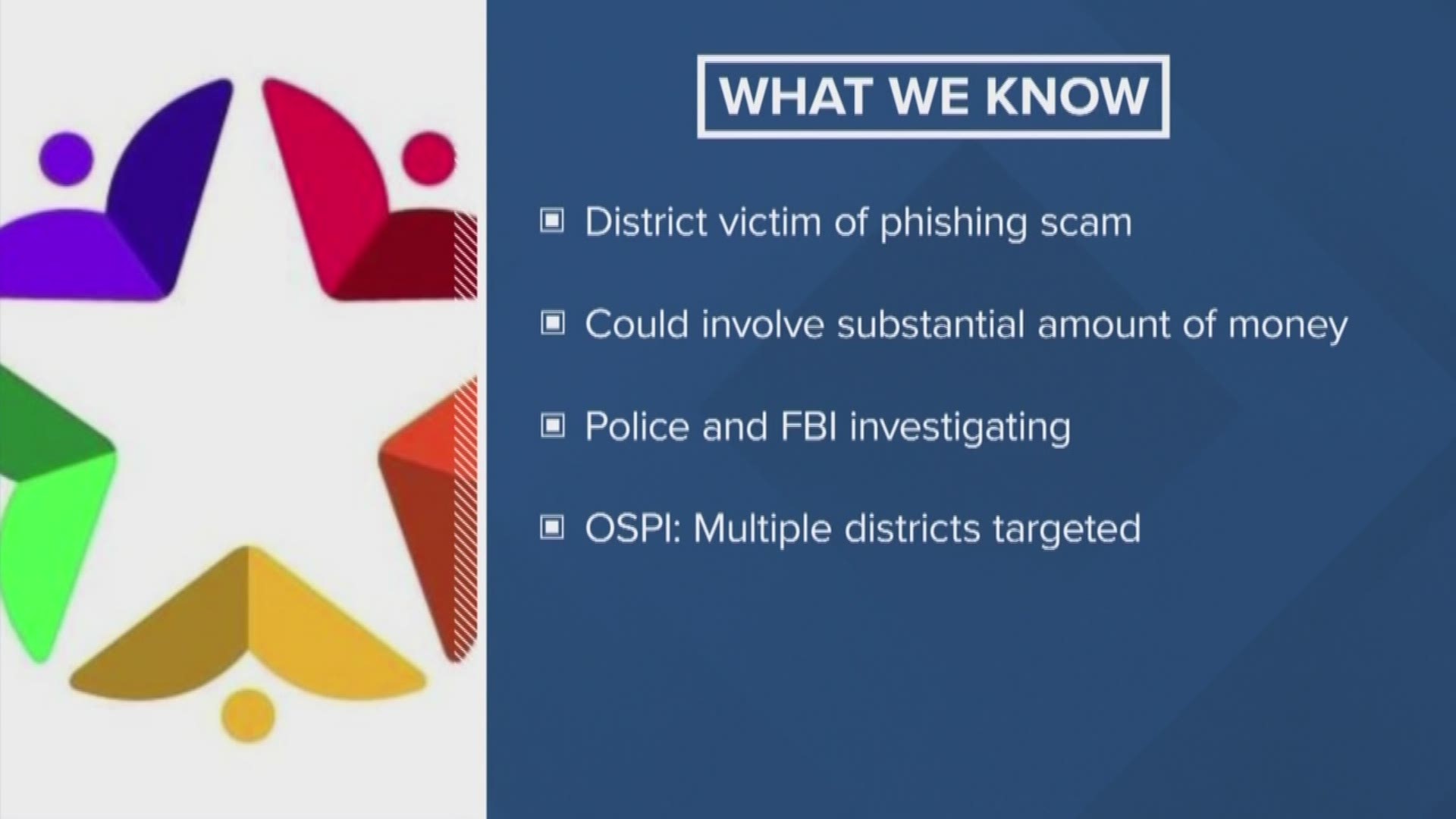 Phishing and spoofing scams typically deal with forged or fake electronic documents. The senders try to make it look as officials as possible, often claiming to be a legitimate business.

The Washington Office of Superintendent of Public Instruction (OSPI) said it's IT team has been keeping tabs on phishing scams, as multiple districts have been targeted.

An OSPI spokesperson had no additional information on the Tukwila School District case.

The Tukwila School District has about 3,000 students enrolled in its five schools. 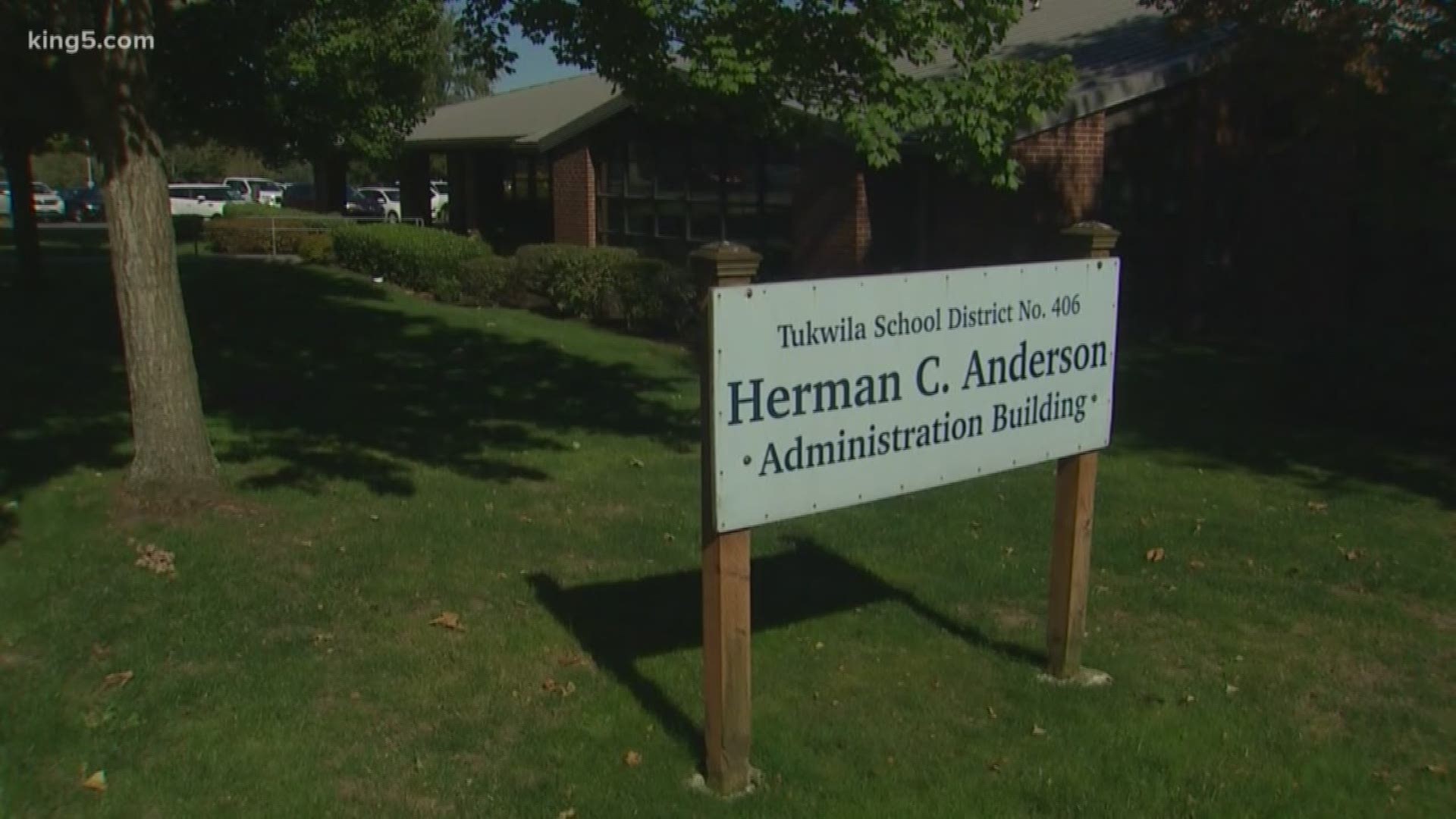