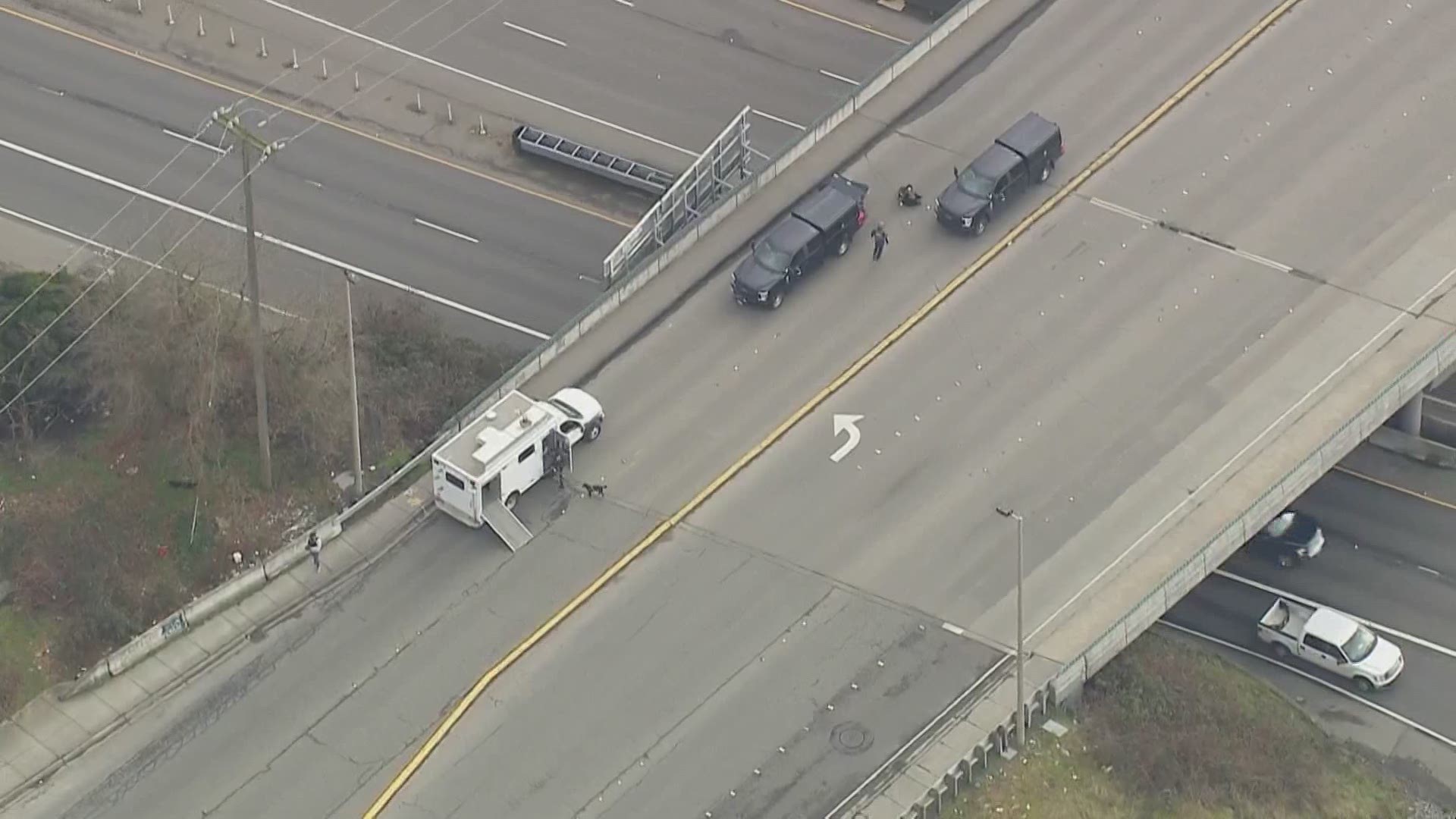 The Link light rail station in Tukwila has reopened after being closed temporarily while while authorities investigated a suspicious device.

Officials with the King County Sheriff's Office said a suspicious device was recovered near the light rail station Tuesday afternoon. The device was taken off-site and will be x-rayed to determine what it is, officials said.

Link light rail service in Tukwila resumed just after 2 p.m. following delays due to the police activity in that area.

Traffic was also impacted in the area of SR 99 between SR 518 to S. 154th St./Southcenter Blvd. during the investigation.