Following President Trump's decision to withdraw the U.S. from the Iran nuclear deal, the administration announced Boeing must end its jetliner deal with Iran. 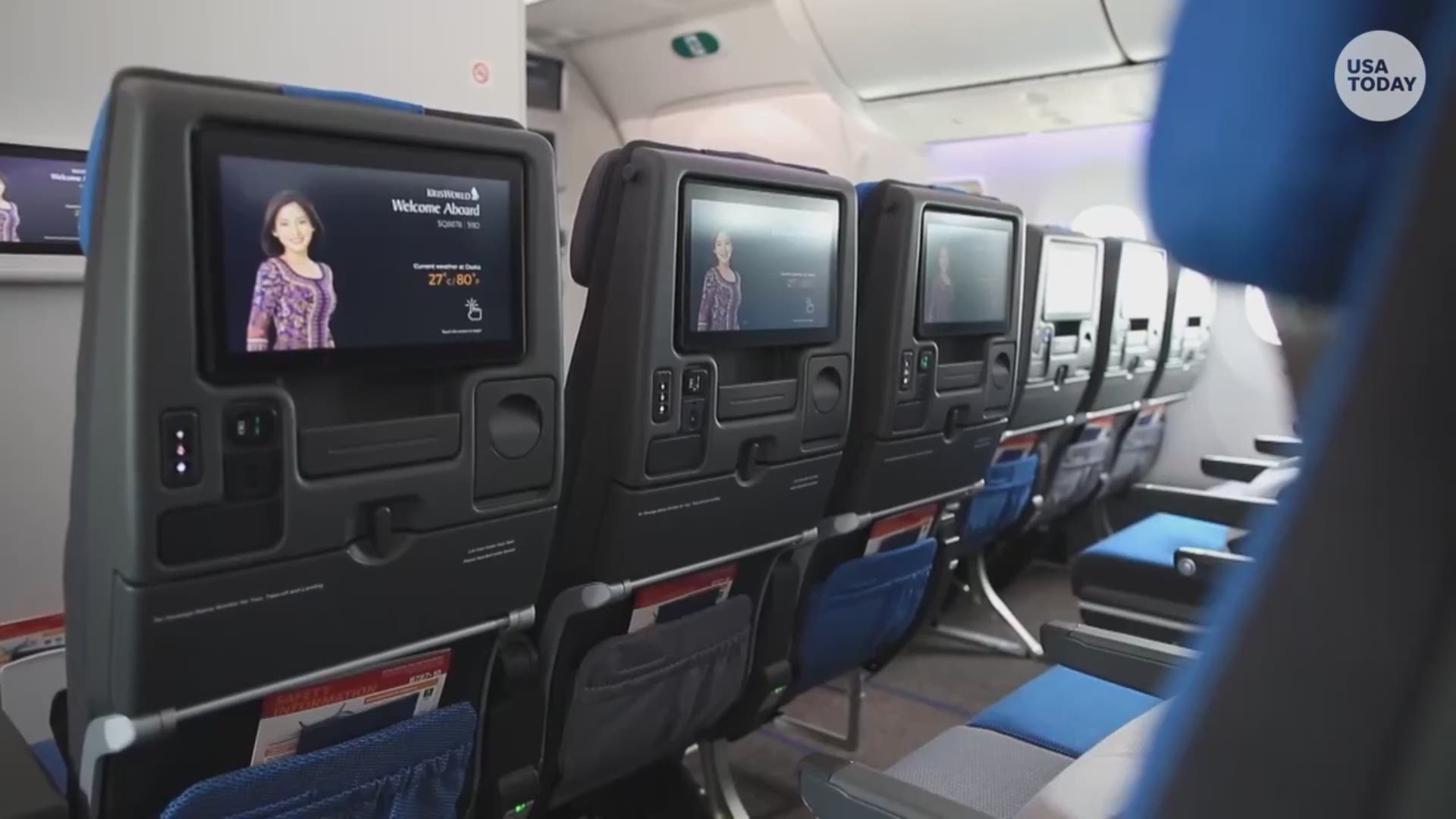 Treasury Secretary Steven Mnuchin says licenses Boeing has to sell billions of dollars in commercial jetliners to Iran will be revoked under the action President Donald Trump has taken to withdraw from the Iran nuclear deal.

Mnuchin briefed reporters after Trump's announcement earlier Tuesday. Mnuchin says the existing sales licenses held by Chicago-based Boeing Co. and its European competitor, Netherlands-based Airbus Group, would be invalidated by Trump's decision. The new sanctions will allow for certain exemptions to be negotiated, but Mnuchin wouldn't discuss what products might qualify for exemptions.

He says the sanctions will also sharply curtail sales of oil by Iran, which is currently the world's fifth-largest oil producer. Mnuchin says he does not expect oil prices to rise sharply, forecasting that other producers will step up their production. 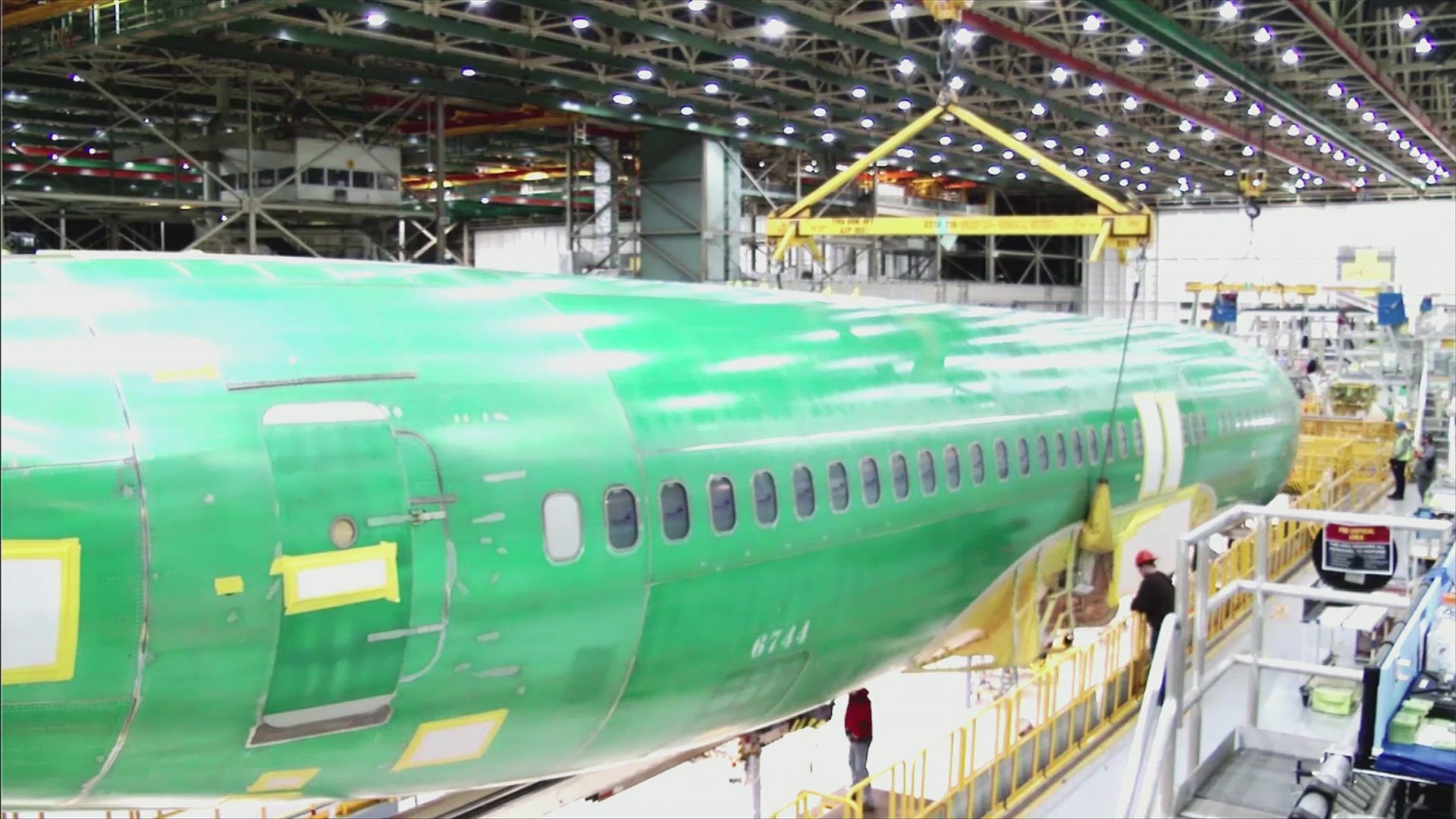