Train crash survivor: 'I thought initially it was an explosion'

The 81-year-old broke his back, but managed to crawl out of the wreckage. 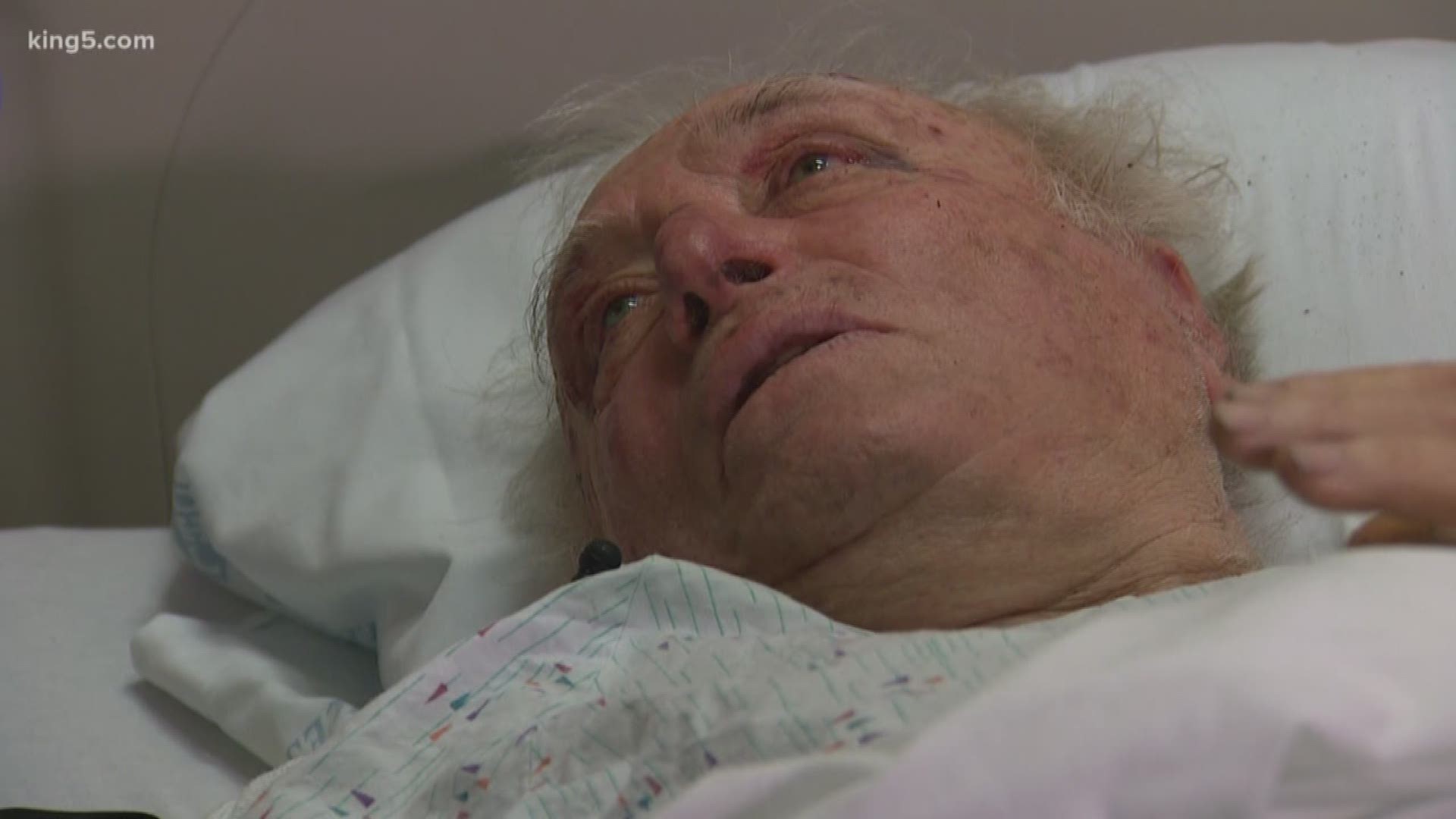 Monday was supposed to an exciting day for Rudy Wetzel. The longtime rail enthusiast jumped on board the brand new 6 a.m. Amtrak train from Seattle to Portland. Wetzel only planned to take it to Centralia, but he didn’t make it that far. The train derailed with him on board.

“It’s just total shock. I thought initially it was an explosion,” Wetzel said. “I was trying to sleep and when the crash occurred it was totally dark and I could only see a little bit.”

“I felt that any minute this whole thing was going to collapse on me,” he said.

Wetzel broke his back in multiple places, but the 81-year-old still managed to crawl out of the wreckage.

“And the next thing you know is they put me on a board, and put me on a four-wheeler, and drove me out to an ambulance,” Wetzel said. 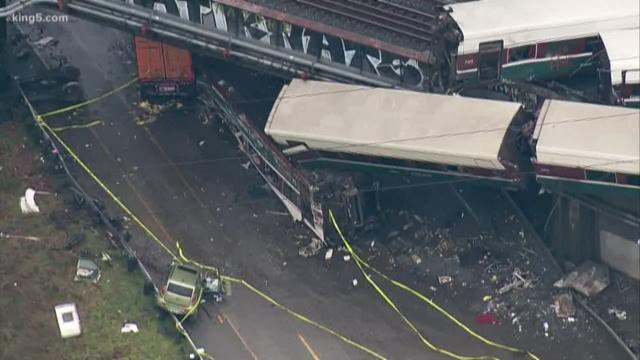 Before the crash, Wetzel spoke with KING 5 on board the train. KING 5 Reporter Alex Rozier and Photojournalist Jim Scott departed the Amtrak minutes before the crash.

Twelve hours after his first interview, KING 5 spoke with him again, but this time from a hospital bed in Olympia.

He praised the people who came to his rescue.

“It was very professional, everyone was nice and very hardworking,” Wetzel said. “I’ve got nothing but good things to say about the guys who helped me out and all the first responders who helped me.”

He said he plans to ride Amtrak again, once he heals up.